Here is a fantastic article by John Bryant

(NOT WRITTEN BY ME)

I couldn’t have said it better!

JOHN BRYANT NOTES: This story was written in reply to a previous story for The Dallas Morning News which described Ringo as an average drummer who got lucky. It is written within the context of modern Pop music, not to compare Ringo with jazz drummers of the 30’s, 40’s, and 50’s. Certainly Ringo was not the first drummer on a riser, but his visibilty did proclaim him to be an equal member of the band. This is significant because the earlier drummers were sidemen. Ringo was not the “first” drummer to play matched grip or to muffle his drums, but his exposure as a Beatle made him the leader to the masses. 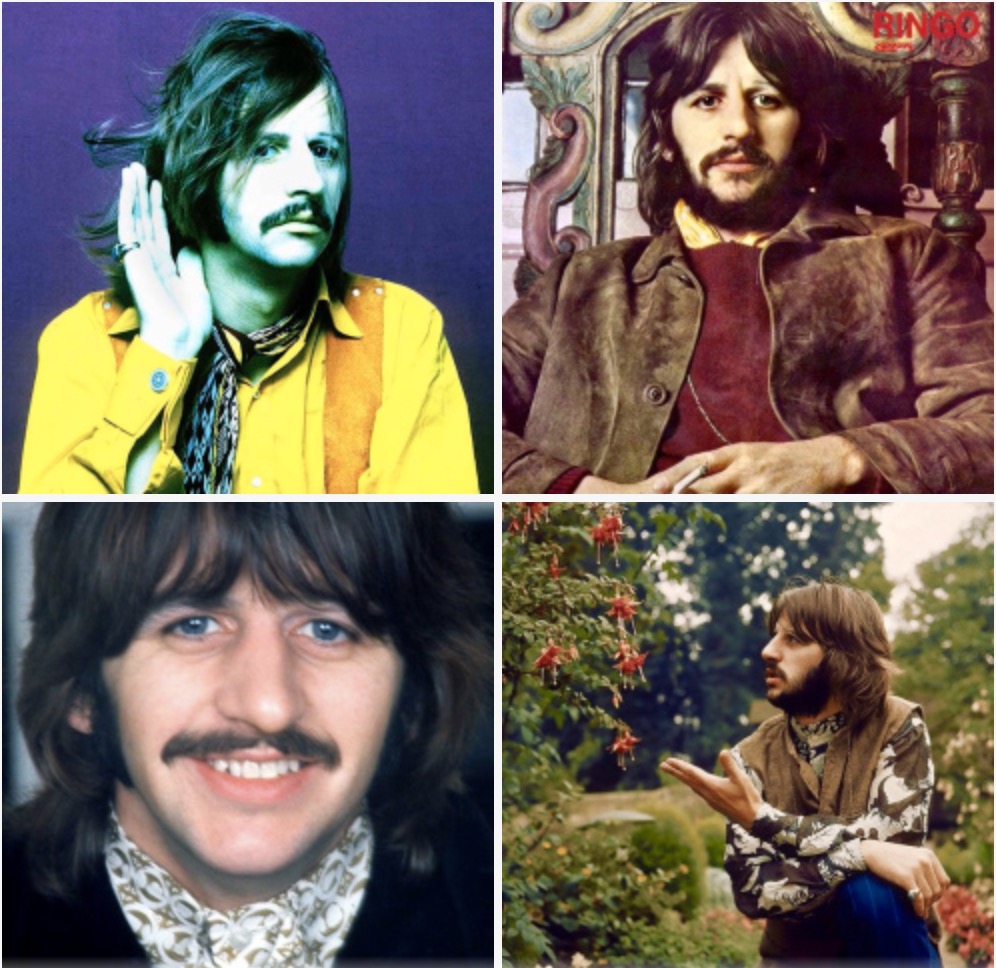 John Bryant is a 43-year-old session drummer and producer in Dallas, Texas. He has recorded and toured with Ray Charles, the Paul Winter Consort, and currently is a member of the percussion ensemble, D’Drum. In 1976, Mr. Bryant played a rehearsal with Paul McCartney and Wings when regular drummer Joe English became ill and could not make it. Mr. Bryant started playing drums after seeing Ringo Starr on the Ed Sullivan Show in 1964.

2 thoughts on “AND THE BEAT GOES ON! – Happy Birthday Ringo!”