Shortly after Bowie’s passing in 2016, Ian Hunter wrote a beautiful tribute song. It appears as a single, and on his album, Fingers Crossed.

I think it’s so sweet that although Ian recorded with Bowie, and is much older than him, he wrote the song from the viewpoint of a fan during the Ziggy Stardust era. ‘Dandy’ is clearly reminiscent of Mott’s farewell ‘Saturday Gigs’, a love letter to Hoople fans upon the band’s breakup, taking us through the years of wonderful memories. ‘Dandy’ has an equally sweet guitar melody (like Ronson’s on ‘Saturday Gigs’) and a similar long ‘goodbye’ fadeaway.

Ian starts the song with his hero Bob Dylan’s line from ‘Ballad of a Thin Man’ about our very own ‘Mr. Jones’ (Bowie’s real surname). So cool that he name-checks the Spiders, and credits Ronson (as Little Lord Fauntleroy) who let the genie out of his lamp / amp.

Ian manages to incorporate Bowie’s future masterpiece ‘Heroes’ which is what he made us all feel like. I also love the mentions of ‘The Prettiest Star’ and ‘Life on Mars?’ And the Cabaret Voltaire reference is spot on!

The line makes me cry is:

Dandy – this world was black-and-white

To live inside a rainbow

The middle eight ‘Lie lie la lie…’ refers to Bowie’s ‘Starman’ yet it has a Germanic Brecht/Weil vibe, which David would love. I wish Bowie were here to sing backing vocals on this one!

Thanks to Ian for getting it right, and for dedicating it to the fans!

Something is happening – Mr. Jones

My brother says you’re better than

the Beatles or the Stones

You turned us into heroes

Can you hear the heroes sing

Dandy you are the prettiest star

Dandy – you opened up the door

You left us wanting more

Who let the genie out of the lamp?

The Little Lord Fauntleroy who let him out of his amp

and Woody loves the hit thing

Dandy – this world was black-and-white

To live inside a rainbow

Dandy – you thrilled us to the core

You left us wanting more

You beat up Goliath / You had it all

The voice, the look the songs that shook

The gift of the gab and the gall

When all we had to look forward to was

You made our lives worth living

Dandy you took us to the fair

They should put a statue up in Piccadilly Circus

Dandy – You blew us all away

Outta the drab and the gray

And then we caught the last bus home

The keeper of the flame

Oh Dandy was a one-off

Hey look at what you’ve become

I guess I owe you one

So thanks for the memories 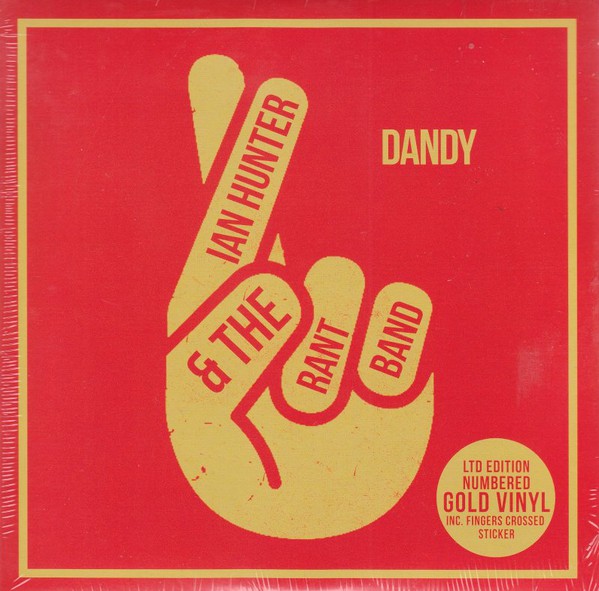 One thought on “The Dude & the Dandy: Ian’s song for Bowie”