© Madeline Bocaro, 2017. No part of this site may be reproduced or reblogged in whole or in part in any manner without the permission of the copyright owner. 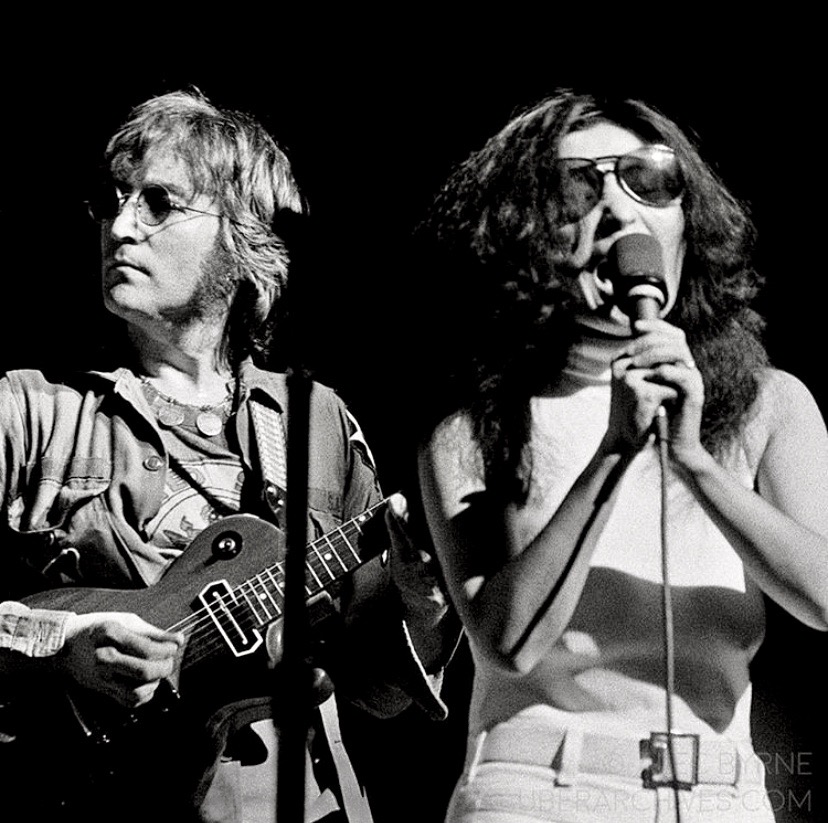 I still have Yoko’s Box Of Smile from that day. I went to the rehearsal matinee in the afternoon. The evening performance was sold out, but the matinee was announced at the last minute so there were many empty seats. The emcee Geraldo Rivera told us all to come down and fill the seats up front! I never ran so fast in my life!

John and Yoko bought $59,000 worth of tickets to give away to fans. $1.5 million dollars was raised for the cause.

John and Yoko alternated songs. I was in heaven. John did a bone-chilling version of ‘Mother’ and other solo songs including ‘Instant Karma’, ‘Cold Turkey’ and ‘Imagine’. I had not thought of John as a Beatle for awhile – he was just John to me, but when he kicked into ‘Come Together’ it gave me chills to hear his unmistakable Beatle voice! The backing band was Plastic Ono Elephant’s Memory band.

Other songs performed were ‘Power to the People’, New York City’, It’s So Hard’, ‘Move On Fast’, ‘Woman is the Nigger of the World’, ‘Hound Dog’, ‘Well, Well, Well’, ‘Mother’, Yoko’s songs, ‘Sisters O Sisters’, ‘We’re All Water’, ‘Open Your Box’, ‘and Don’t Worry Kyoko’ (which was omitted from the evening performance – I was so happy that I got to hear it!!).

The evening encore was a long, rousing sing-a-long of ‘Give Peace a Chance’ with a reggae beat. Reggae was a relatively new form for American ears. John kept yelling out, “Reggae baby!”

The concert was released on VHS in 1985 as ‘John Lennon Live in New York City’. At the premier screening, I sat behind Yoko & Sean, re-iving my wonderful memories of the concert. Andy Warhol walked in late and stood in the aisle next to me, just after Yoko sang ‘Born In A Prison’. I was overwhelmed with the thrill of having seen this again after so long and I said, “Andy – you just missed Yoko’s best song!!!’ He replied with a classic and sincere, “REALLLLYYY?!!! OH NO!!!’

The concert also featured Stevie Wonder and Sha Na Na (and Roberta Flack in the evening performance). Stevie performed ‘Superstition’ live, before the single was even released. Five months later (Jan. 1973) it hit No. 1. 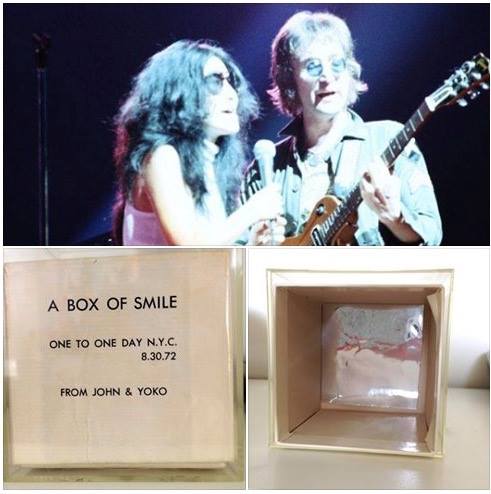 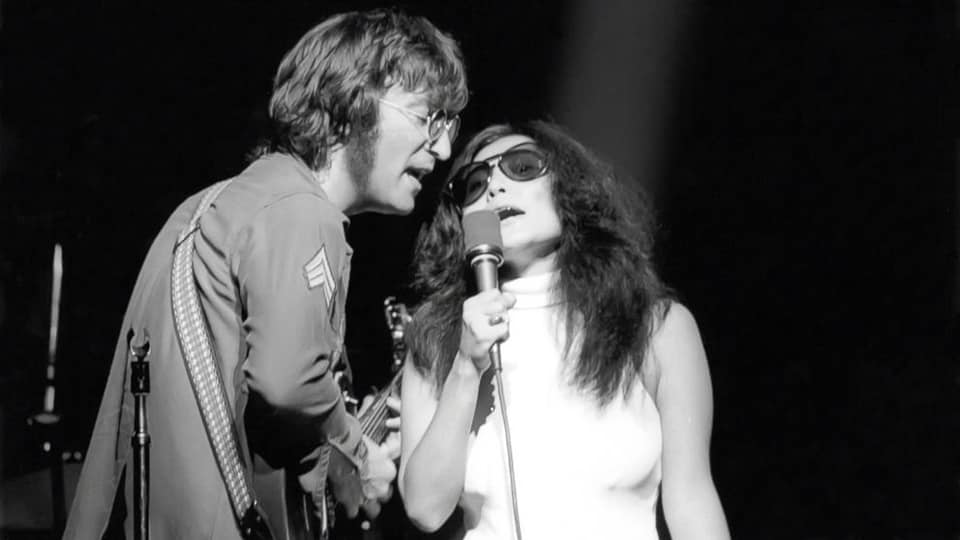 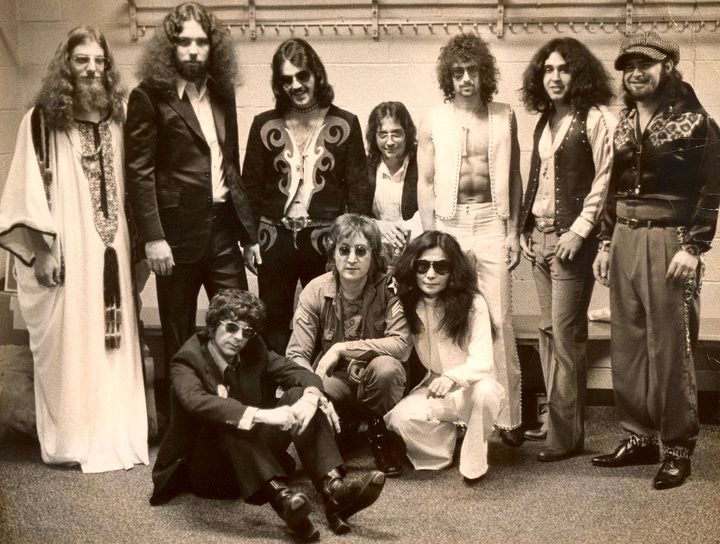 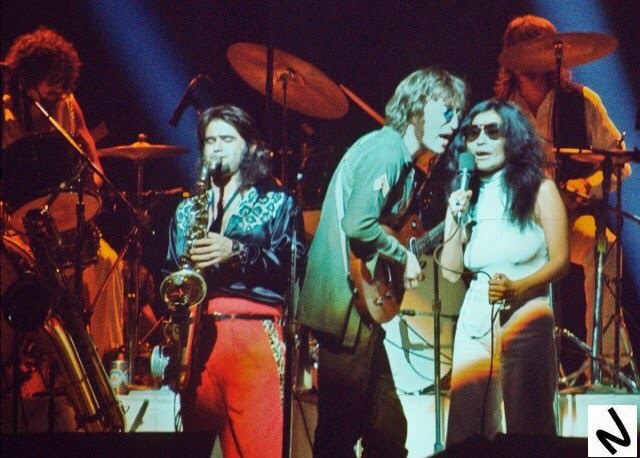 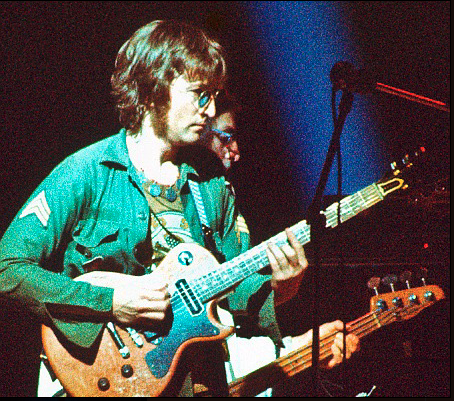 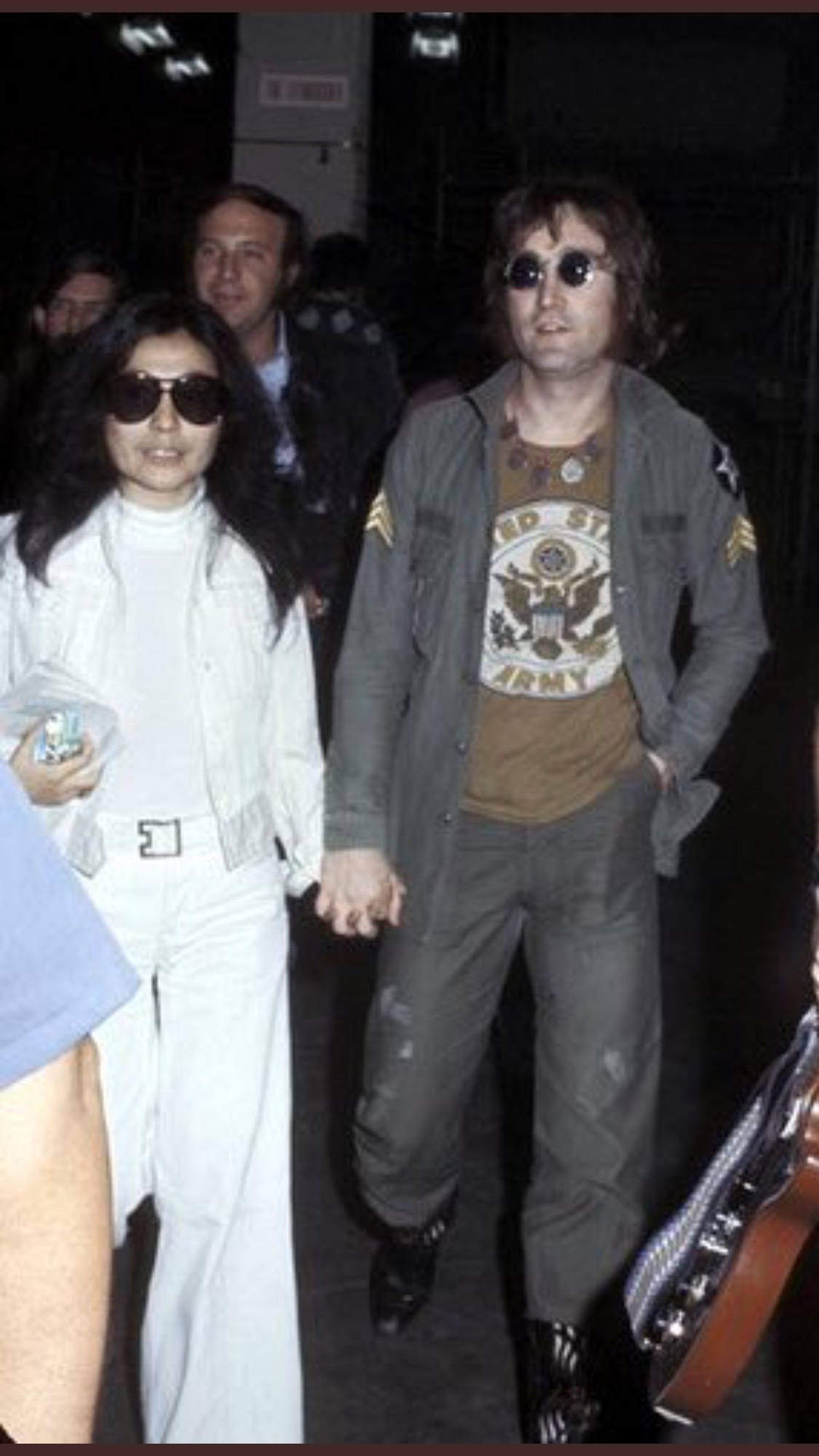 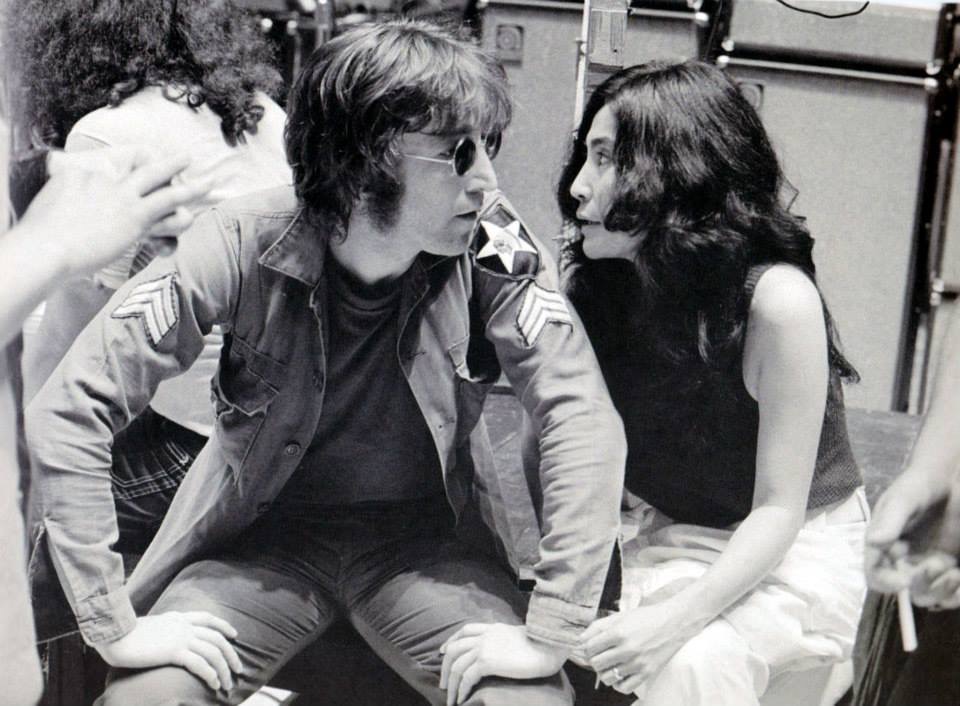 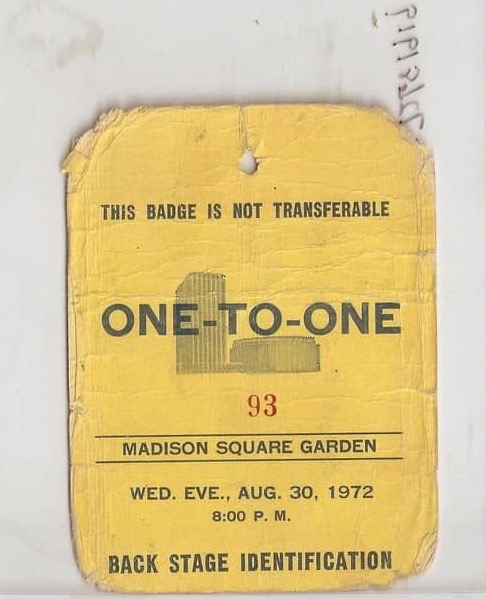