The Beatles vs. The Chipmunks 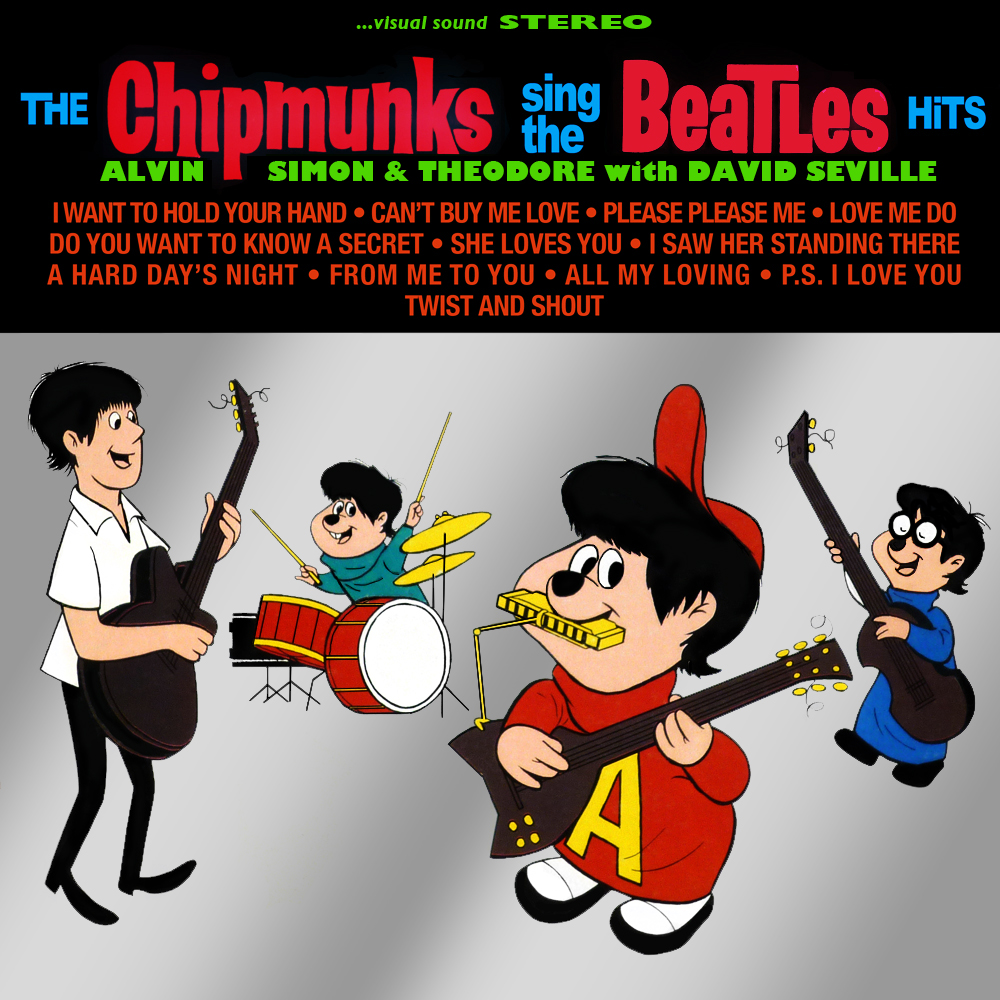 I was five years old on February 9, 1964 – that historic evening when Ed Sullivan introduced the Beatles on TV. Nine months later, my favorite band was singing Beatles songs!

My favorite recording artists at the time were Alvin & The Chipmunks. My mother let me stay up to watch The Beatles on The Ed Sullivan Show. I did not yet know who they were, although I could tell by the audience reaction that this was something big.

A few months later,  mom bought me the album The Chipmunks Sing The Beatles Hits. When I heard The Beatles on the radio singing my favorite songs –  which I was accustomed to hearing from Alvin, Simon and Theodore, I wondered why they stole The Chipmunks songs. I was appalled, and asked my mom what was going on. She explained that the songs were actually the Beatles’ own. I was confused, yet firmly maintained that I liked the Chipmunks better. Alvin was my favorite Chipmunk!

Back then, I didn’t know that other people could sing the same songs. And of course I was convinced that these songs belonged to the Chipmunks!

It wasn’t long before I investigated the Beatles on my own and proudly carried their records around with me. In 1968 at age 10, I was the only kid in elementary school who was into The Beatles (white album). An older neighborhood kid wanted to peel off the white album cover to see John & Yoko naked underneath. I had to convince him that the nude photo was not beneath The Beatles’ album cover, but on  John & Yoko’s album, Two Virgins.

P.S. John was my favorite Beatle. I liked him even better than Alvin! 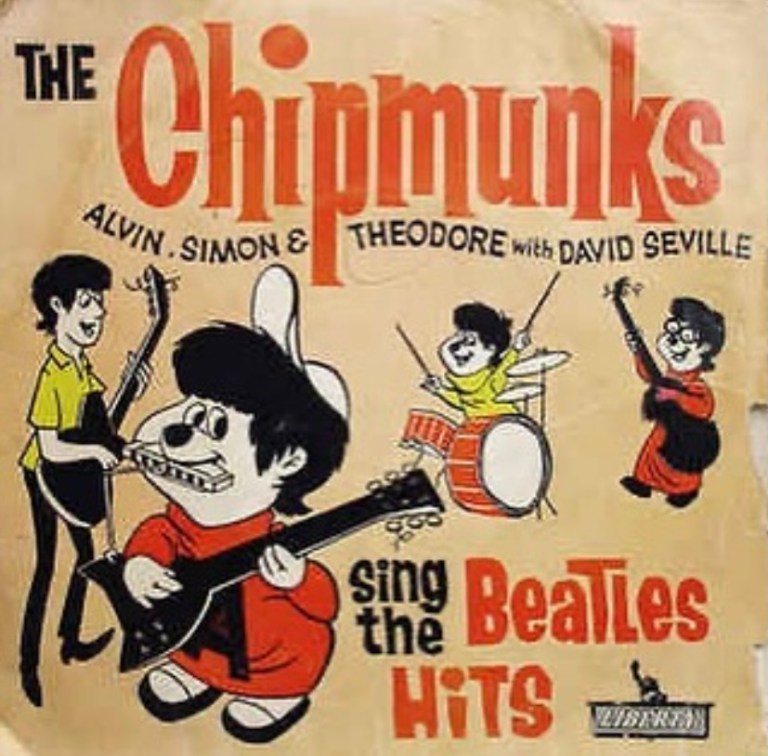 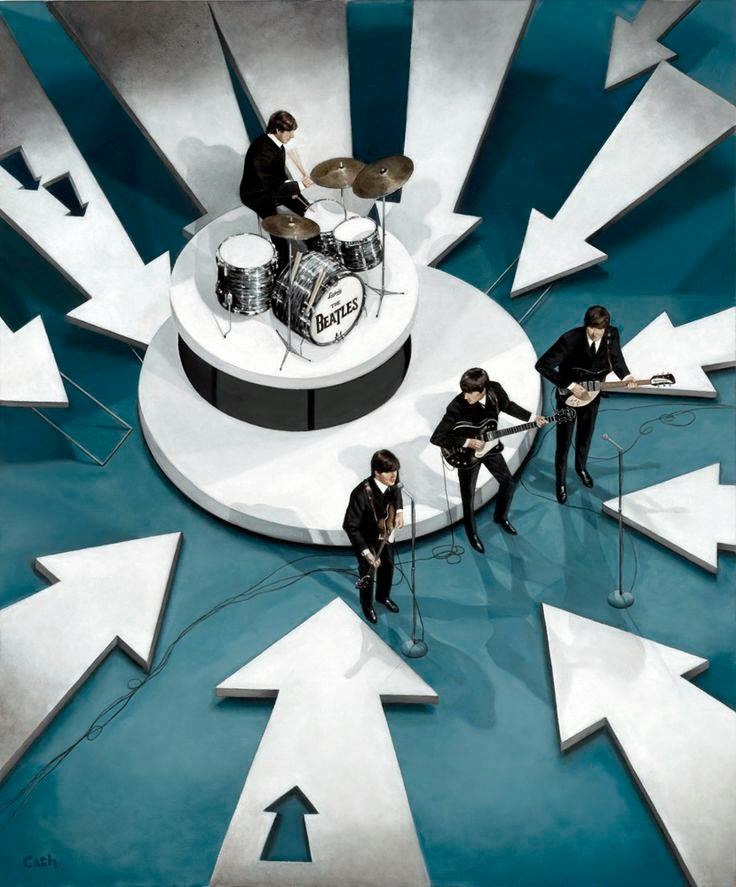 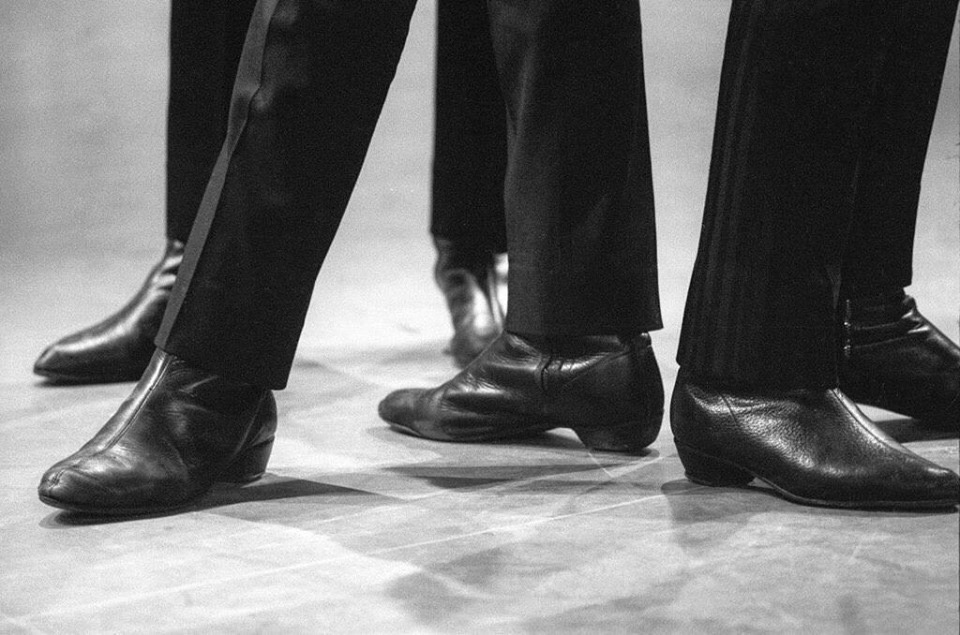 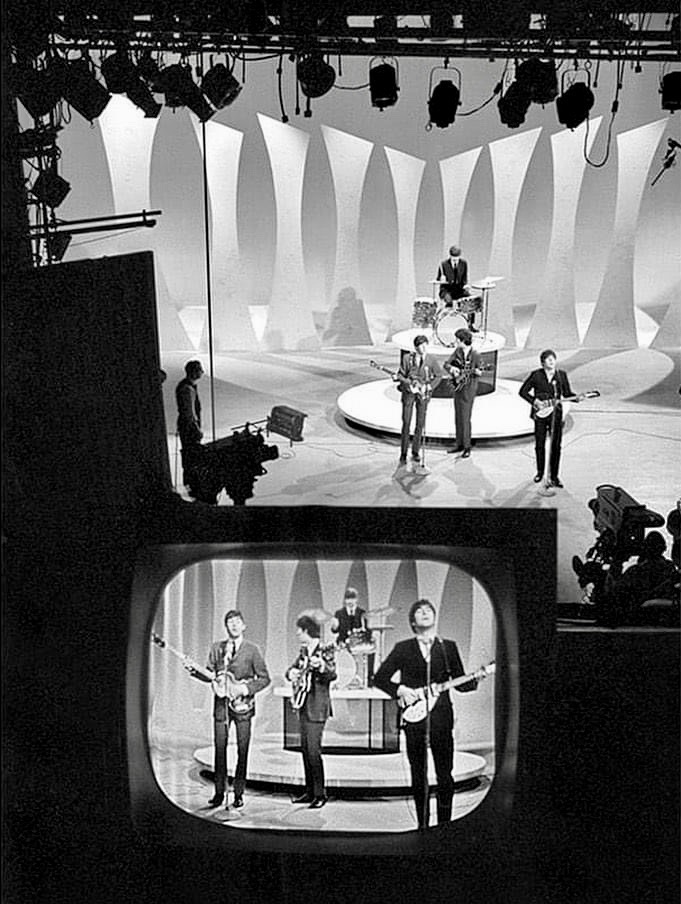 One thought on “The Beatles vs. The Chipmunks”