A Monkee and Me

In the summer of 1967 when I was a timid 9-year old, I had Monkee encounter. I was at Rolling Hills Day Camp in my Long Island, New York neighborhood of Searingtown. Terrified of other kids and wanting to beat the heat, I would always climb the fence and escape to my home nearby. Yes, I was a weird kid.

I had no sense of direction (still don’t) and was terrified of strangers. My camp group had been horseback riding. I got distracted by petting a horse and telling it my life story. The group was gone when I turned around, and I did not know where to go. The poor horse had to listen to my sobbing.

Suddenly, a familiar friendly face appeared – it was Peter Tork of The Monkees! I knew their hit songs really well! I was completely unfazed. I had no idea that it was a strange occurrence to have a celebrity of his caliber at my camp. But being lost, I was very happy to see him, and already considered him an old friend. I told Peter my troubles and he was very kind. He guided me back to the main cabin and found my group.

I later learned that there had been a contest at camp that day. Any kid who spotted Peter Tork would win some kind of prize. There were signs posted everywhere, and Monkees music was playing. Of course I was oblivious to all of this, and instead of me finding Peter Tork –  HE found ME! I wonder if he got a prize.

When I got home, my unfortunate mom had to listen to me babbling about how I saw a Monkee at camp. She knew that I loved animals, and probably thought I saw a real monkey. 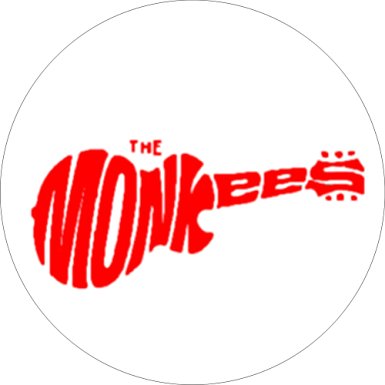 Mom once woke me up when she heard Ed Sullivan say, “Coming up next, The Animals’. I was so disappointed not to see any four-legged creatures, but instead Eric Burdon and The Animals! I thought they were ugly and scary, so I went back to bed. 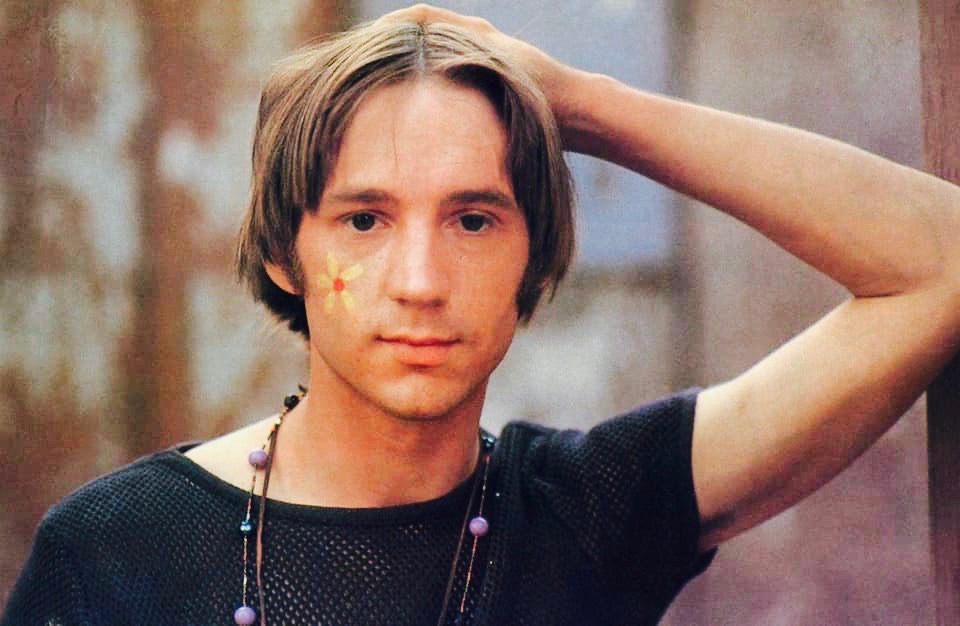 One thought on “A Monkee and Me”