(Part of a series of events during the David Bowie Is exhibition at Brooklyn Museum – through July 15, 2018)

When asked when he decided to become a designer, Kansai Yamamoto replied, on September 1st, when I was 21 years old. (He was born in Yokohama in 1944). Kansai did not have the money for University, so he taught himself how to make clothing. He spent all night drawing, and all day cutting and sewing. He kept submitting designs until he won an award.

After winning, he began to dress flamboyantly. Kansai always saw himself as a model, walking amongst an audience of people in the streets – every day. He admits to getting strange looks. His young translator was enamored by the charming and vibrant designer’s bold personality and told the audience that there is nobody like Kansai in Japan.

Kansai’s first vision of David Bowie was in February 1973, when he descended from the ceiling on a ‘disco ball’ (actually a gyroscope borrowed from the house dancers, The Rockettes) at Radio City Music Hall in New York. Yamamoto’s stylist, Yacco Takahashi* who was working with Bowie on the tour, phoned Kansai in Japan, telling him to come to New York at once and see this spectacle! Kansai was blown away by the sight of this strange and beautiful man wearing his designs (which were actually for women). The following day, Kansai began designing costumes for David.

Bowie made no special requests for the costumes. He selected items that were already made. Kansai’s approach to making clothing for David was to create for a female. He joked that there was, “No zip front.”

Bowie liked to visit Kyoto –  the authentic spirit of Japan where there were temples and tradition. “David was very quiet and shy, but I am always Kansai.”

Besides their exchanged influences of Eastern and Western culture, Bowie taught Yamamoto to not just make clothing but to produce fashion shows. He produced not only shows, but Kansai Super Shows, filling stadiums. Slides were shown of his self-funded spectaculars in Moscow and of his 1995 Super Show,Hello! Vietnamstaged in Hanoi City’s Lenin Park. There were no fashion schools in Hanoi, so he built one.

The enormity of Kansai’s sets and runways are amazing. He lived on the 15thfloor of a building and thought that he wanted to make something that high, and he did. He is the top person in his company but he does not own a car, but he does own two 35-meter air balloons, in which he dreamed that Bowie would fly in one day.

Kansai’s answers to many questions were quite spiritual. His splashy black and gold suit is an oddly subtle (shibui) look for him, as he is usually bursting with color. Kansai spoke about color in this way, “Color is the air we breathe. A world without color does not exist.”

When asked about the music he prefers, his reply was, “It does not pain me to not hear music for one week. In the sunrise, I see music.” From an audience reaction, Kansai receives a special vibe and energy that he can feel.
Yamamoto is proud see his clothing in the Bowie exhibit. He comes from a time when there was no same sex marriage and sees this as a victory. The gender situation is even better in Japan now. He is happy that young people are so enthusiastic and free about fashion.

He described it as feeling his achievements through his skin. Perhaps that is the Japanese translation of goosebumps!

Kansai revealed that in 2012 when the V&A exhibition was being put together, Bowie spoke about staging a huge Super Show together. Sadly, it was not to be.

It’s been 50 years since he met Bowie. They taught each other to stay on a simple and straightforward path – to push themselves to the edge, to the limit.

Kansai’s favorite costume that he designed for Bowie is of course the iconic Tokyo Pop which stands in all its glory at the David Bowie Is exhibition entrance.

During the Q&A, an old friend – Bowie’s hairstylist (creator of the Ziggy Stardust haircut) and wardrobe mistress Suzi Fussey  – later Suzi Ronson – shared her memories of handling the Kansai costumes, onstage and off. She fondly remembered having to repair the embellishments due to the fans grabbing at David onstage.

When a young student asked his advice about becoming a designer, Kansai answered, “Fashion is not a profession that I recommend, but if you really want to do it, please do it with originality.”

Yamamoto’s future plans are to visit the North Pole for inspiration and come back to stage Super Shows in New York and London. His final words were, “I am still alive!”

(*Kansai’s colleague Yasuko Takahashi was Japan’s first professional stylist. She worked with photographer Masayoshi Sukita in the early 1970s to dress David Bowie, Iggy Pop and Marc Bolan when he brought them to Harajuku Studio for photo shoots. Yasuko styled Bowie for the Sukita photos, including his Heroesalbum cover session. She also worked as a ‘kuroko’ (a Kabuki theater stagehand) helping Bowie with his quick (Yamamoto) Ziggy Stardust costume changes. Yacco founded the Harajuku phenomenon, embraced by Gwen Stefani for her Harajuku Lovers fragrances. This area of Japan – a street swarming with shops catering to street fashion is like a Disneyland for Japanese teens who worship the wardrobes of international cultures. There you can see all kinds of Gyaru fashion, Mods, Punks, French Maids, Gothic Lolitas – all kinds of kawaii teenage wildlife strutting the streets and storming the shops.) 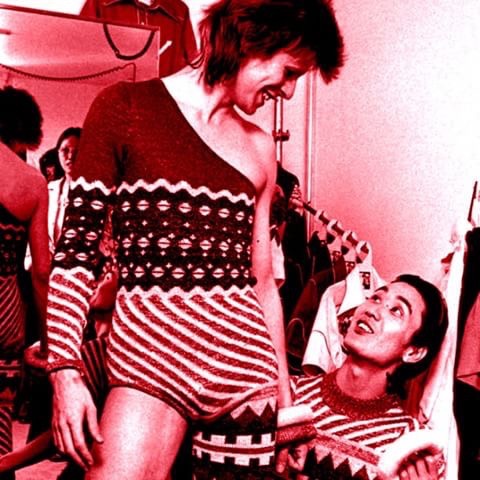 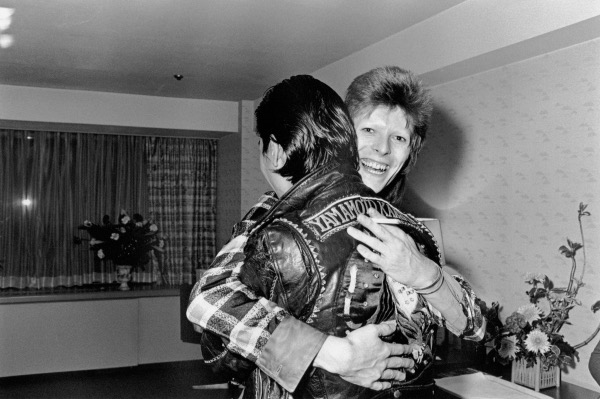 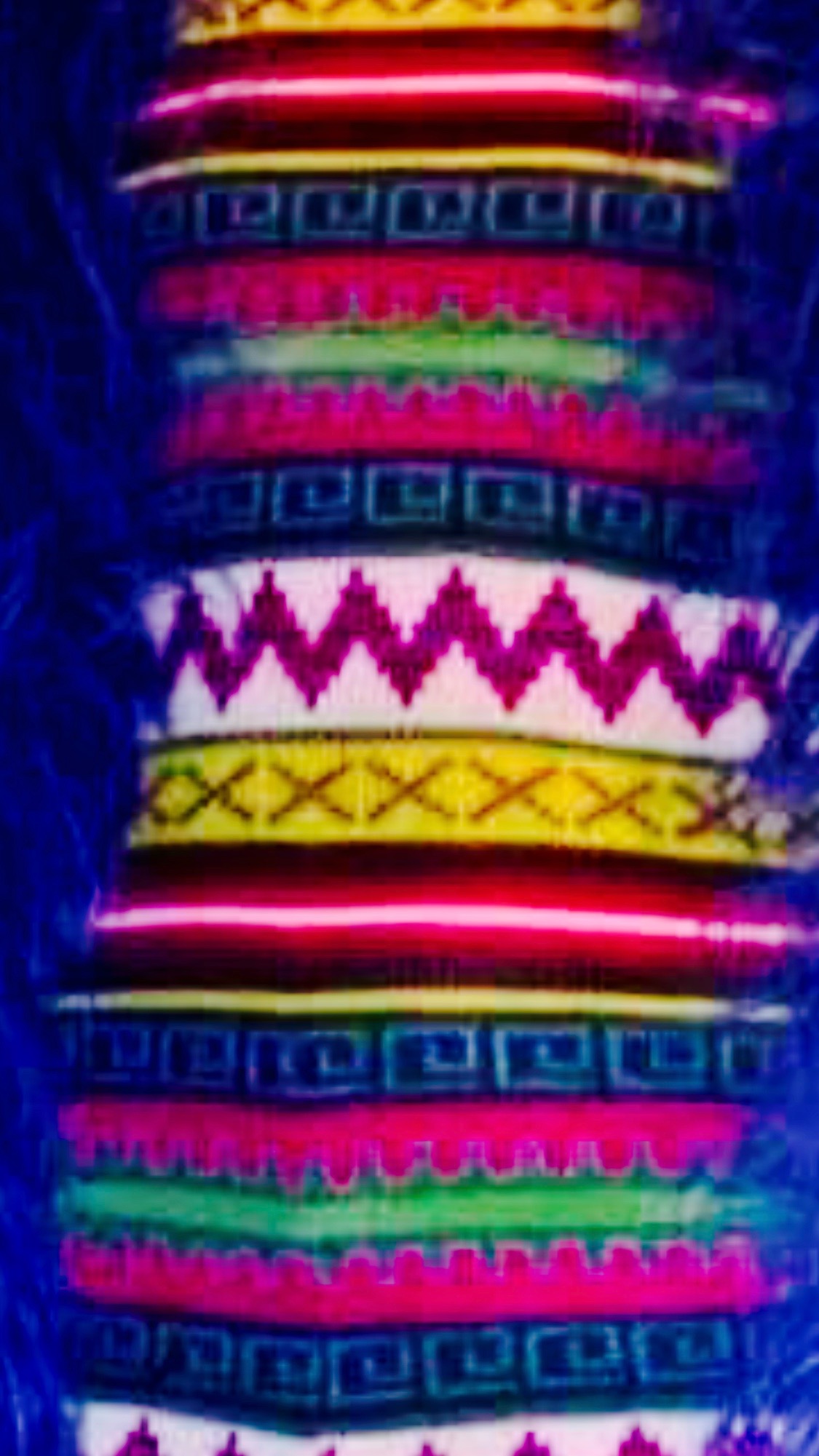 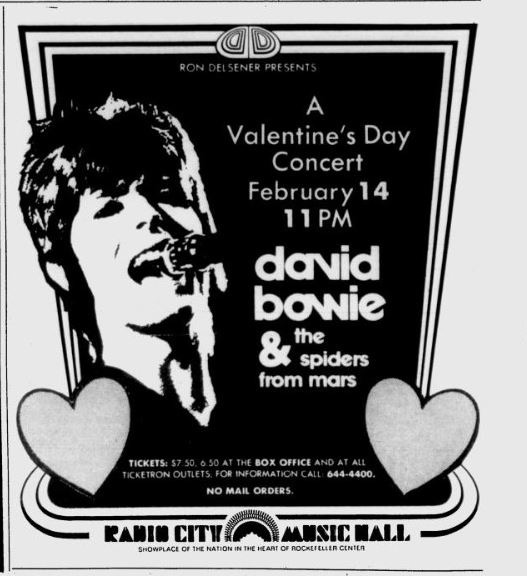