Everything in the Universe is Unfinished

a new book by Yoko Ono 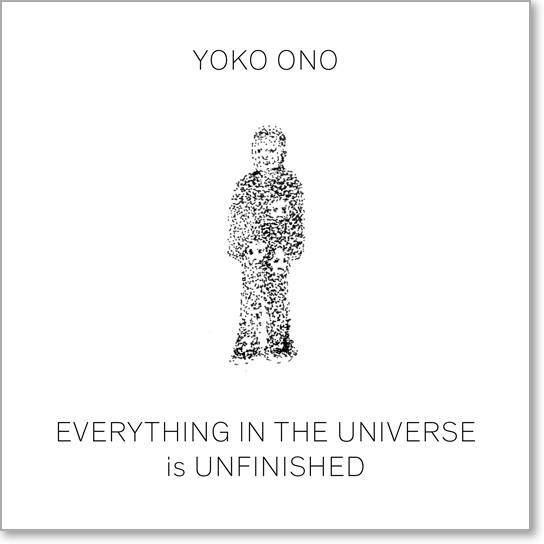 Yoko Ono’s new book is a delight. Although it is the size of her first book, Grapefruit (1964) and its sequel, Acorn (2013) it is less voluminous. Yoko shares with us the perceptive musings and ideas of an older, wiser woman with a highly developed sixth sense. At age 85, this woman’s work is far from finished. There is no end. Yoko’s universe is infinite. Her thoughts are boundless.

“I discovered, that by instructionalizing art, you did not have to stick to the two-dimensional or three-dimensional world. In your mind, you can be in touch with a six-dimensional world, if you wish. You can also mix an apple and a desk.”

Written between 2016-2018, Everything in the Universe is Unfinished presents very short written pieces. It includes drawings from the Franklin Summer series which started in 1994. Yoko is changing the world page by page. Her uplifting philosophy and positivity are irresistible.

In ‘…Unfinished…’ Yoko wonders if ants are having a good time or not. She speaks of her crushes on long dead figures from history, admires an owl, creates an unfinished room, an invitation to peace and a stamp that can be used anywhere in the world.

“I have always believed in unfinished work.

I got that from Schubert, you know, the ‘Unfinished Symphony’.”

Yoko’s art is off the wall – literally! It is on the ceiling, on the floor, in the sky and in your mind. You can step on it, burn it, mend it, cut a hole, or let the evening light go through. Much of her art is invisible; a wind, a whisper, a scream – it’s all in your mind. Her books are also unconventionally open-ended.

Yoko’s London exhibition in 1966 at Indica gallery was titled Unfinished Paintings and Objects. Her first sound collaboration with John Lennon was called Unfinished Music No. 1: Two Virgins. In an exhibition called Half a Wind (1967) only half of the objects were present, with the other half missing. It’s no wonder that Yoko was a struggling artist. Wind, whispers, halves and holes could not be bought or sold.

“My half-a-room will never get truly whole until we all become whole. We are getting there.”

Unfinished…
The death of John is something you can clearly understand is not finished yet. And I don’t know whether it’s ever going to be finished. We had a very strong and powerful relationship. That will always be there.
– Yoko, The Arts Desk, 2013

My personal Yoko Ono art collection consists of:
Dreams, skies, smiles, love and wishes.
I breathe and dance every day.
I listen to the snow, see the wind, and imagine peace.

What do you think my collection is worth?
I think it is priceless! 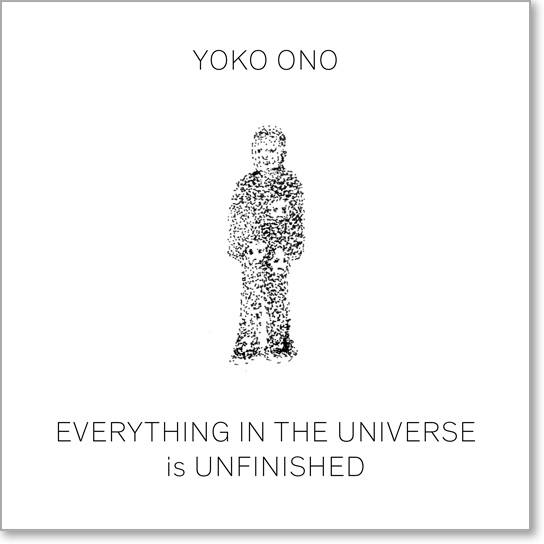