Whenever I play a T. Rex song, I escape to Marc Bolan’s shimmering world of unicorns and wizards, Cadillacs and glitter – and I refuse to leave for months. No other music is important for a while, and no other world feels more like home. 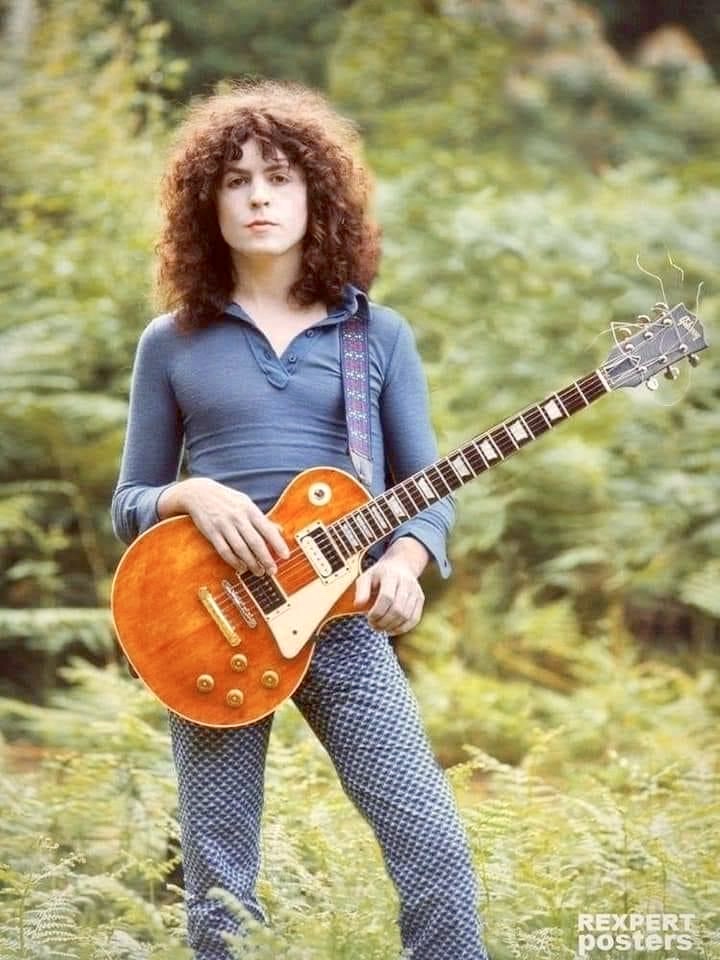 Marc had a halo – a shining light that he emitted which followed him everywhere.

See how the sun shines like an arc, where you walk…

Some say he was self-absorbed and pompous but they are just jealous. He disappeared so suddenly, a cruel death in a car crash at the height of his beauty at age 29 in 1977. Marc and Elvis Presley died within a month of each other. This was at the time of Punk Rock’s onslaught onslaught,  which Marc embraced, and whose denizens worshipped him.

Bolan, along with his dear friend David Bowie colored our dreary teenage lives.

People stared at the makeup on his face
Laughed at his long black hair, his animal grace
The boy in the bright blue jeans
Jumped up on the stage
And lady stardust sang his songs
Of darkness and disgrace

He sang all night long

Although Bowie and Bolan are both now departed, they have never really left us in spirit, nor in song.

Light all the fires –

When I get to heaven, I’m going to visit Marc’s castle. I’ll bring along John Lennon to sing ‘Spaceball Ricochet’, Johnny Thunders on ‘Baby Strange’, Mick Ronson can sprinkle his angel dust on the ‘Monolith’ solo, and the Ramones can rock out ‘Debora’. I don’t know if this is Marc’s idea of heaven, but it most certainly is mine! 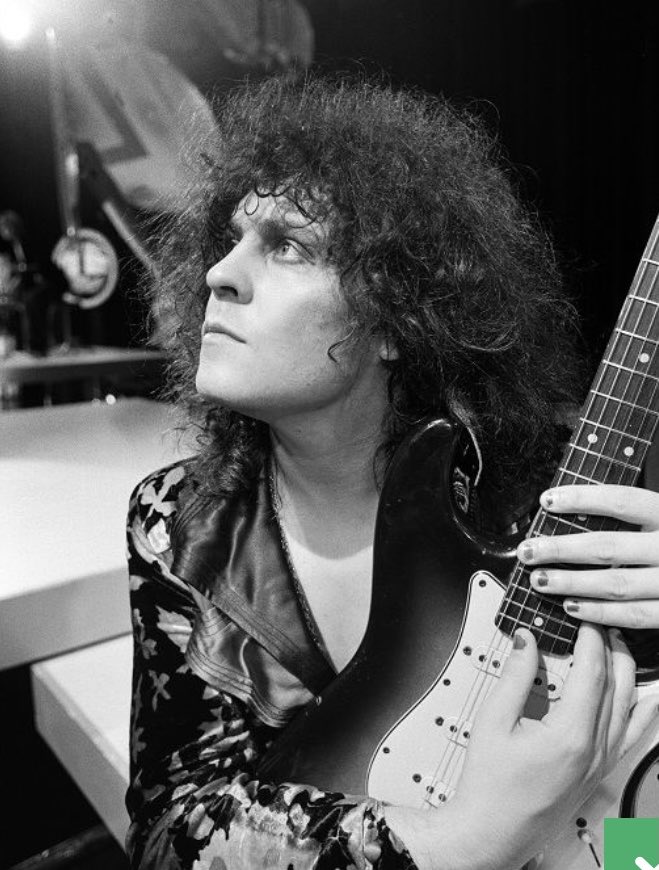 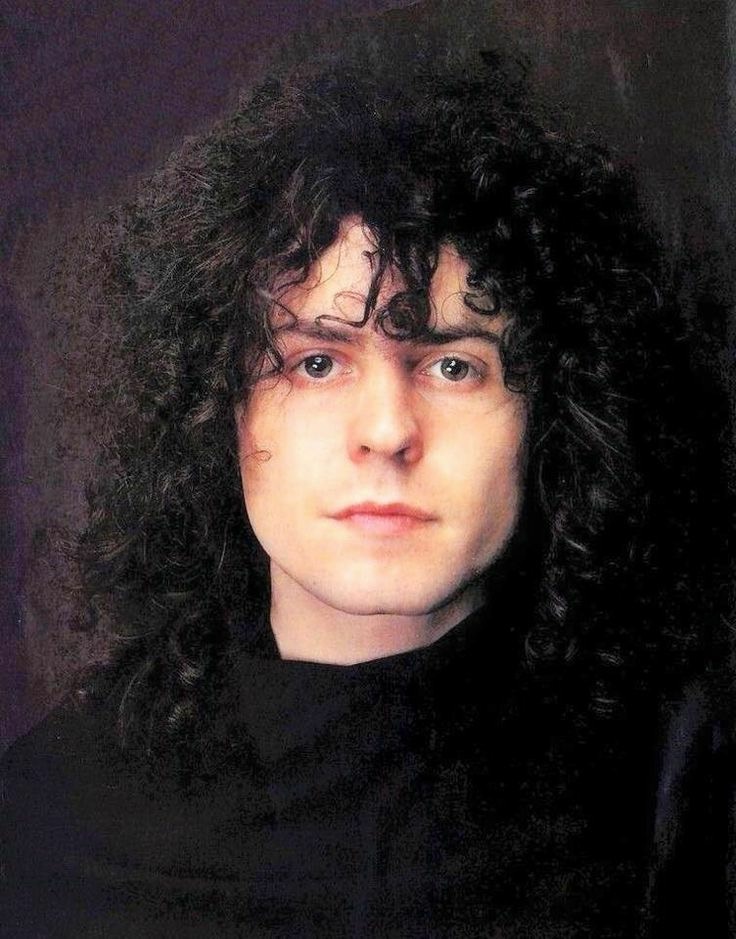 madelinex.com is a non-profit blog created

for educational and research purposes.