Gloria Jones appears in the documentary film 20 Feet From Stardom, which celebrates the unsung female R&B back-up singers who appeared on hundreds of hit records in the 1960s and 70s.

Gloria was born October 19, 1945 in Cincinnati, Ohio and raised in Los Angeles. She formed her first gospel group at age fourteen with young keyboardist Billy Preston (who would later become a solo artist and also famously worked with the Beatles and The Rolling Stones). Their gospel group, The COGIC Singers (The Church Of God In Christ) released an album titled It’s A Blessing in 1966 and reunited for another record in 1984.

Gloria released an album Come Go with Me in 1966.

‘Heartbeat’ was covered by Dusty Springfield, Spencer Davis and others. Gloria sang backing vocals on The Rolling Stones’ song ‘Salt of the Earth’ (Beggar’s Banquet 1968).

Gloria teamed up with co-writer Pam Sawyer on songs The Four Tops, The Jackson 5, Marvin Gaye (‘Piece of Clay’) Diana Ross and more. Their composition ‘If I Were Your Woman’ by Gladys Knight & the Pips was nominated for a Grammy in 1971.

Jones released her second album Share My Love in 1973. The album was praised by journalists and by her fellow Motown songwriter Pam Sawyer and their colleagues. However, it was never promoted because Gloria chose to join forces with her new boyfriend, Marc Bolan of T. Rex with whom she was totally in love. T. Rex was inducted into the Rock N’ Roll Hall of Fame in 2020.

Gloria first met Marc during one of her performances in the play Hair in 1969. They reconnected in 1972 in London. Marc and Gloria had a son named Rolan Bolan in 1975.

There is no doubt that Share My Love would have been a great success if it had been promoted. The album was finally released on CD in 2009.

My favorite song from the album is ‘Old Love, New Love’ written by Gloria who was hailed in England during Northern Soul revival which re-popularized her 1965 single ‘Tainted Love’ (composed by Ed Cobb). It was later re-recorded for her 1976 album Vixen produced by Marc Bolan. ‘Tainted Love’ became a huge hit for Soft Cell in 1981.

‘Cry Baby’ was released on Vixen in 1976, but I love the demo version!

Another great recording from Vixen is Gloria’s cover version of the early 1964 single ‘Go Now’ by Bessie Banks (made famous by The Moody Blues nine months later). 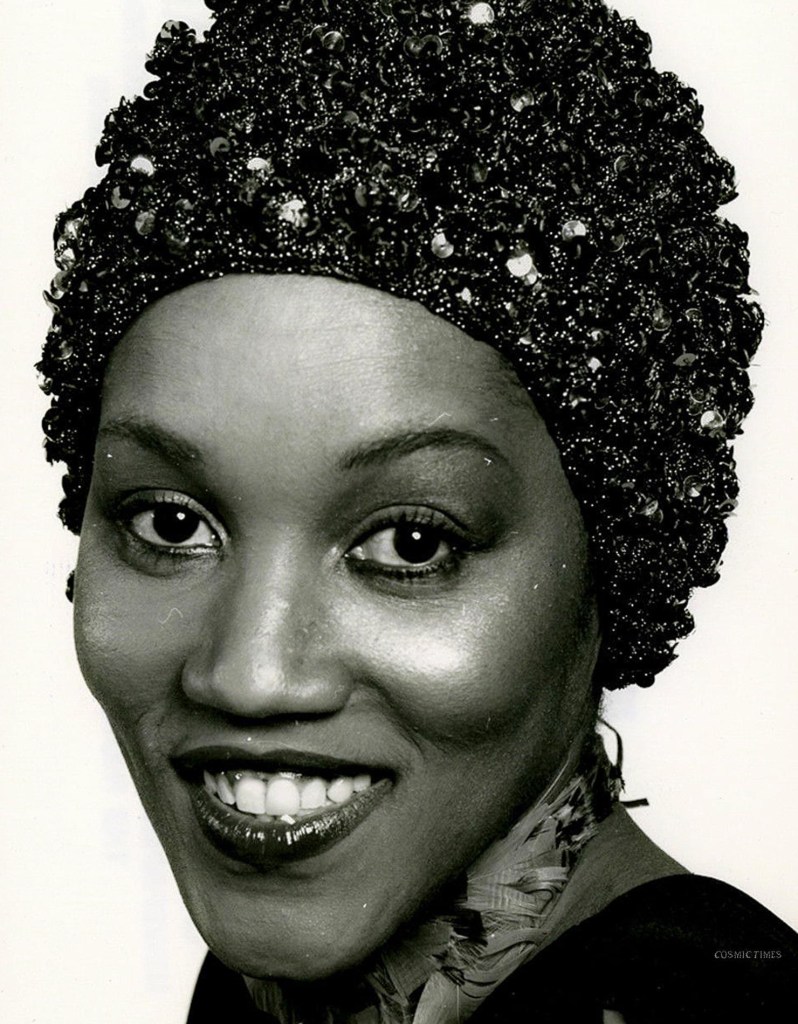 Gloria was driving Marc Bolan’s Mini when it crashed into a tree on their way back home from a party on September 16, 1977 near their home in London. Marc died instantly at the age of 29. In 2010, Gloria and their son Rolan established the Marc Bolan School Of Music & Film in Sierra Leone.

Here is her funky and soulful version of the T. Rex song ‘Get It On’ also from Vixen.

Listen: ‘Get It On’  https://www.youtube.com/watch?v=FbsLe2P0SOI

and more of the songs that she was involved with

A CHAIN OF SONGS