Skip to content
I will always need your noise!
– Madeline
Read all my Iggy Pop/Stooges stories here:
https://madelinex.com/category/iggy-pop-the-stooges/ 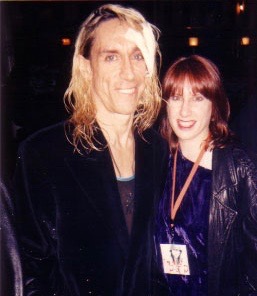 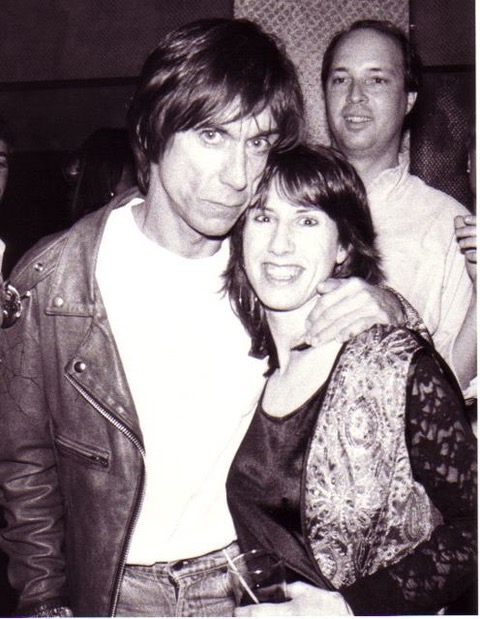 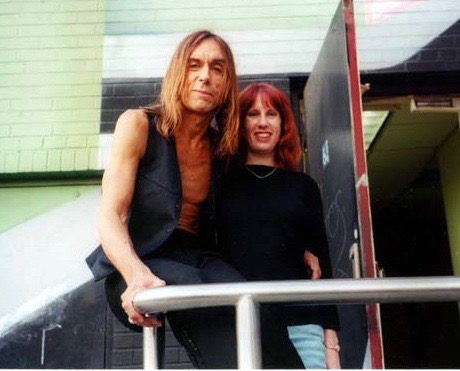 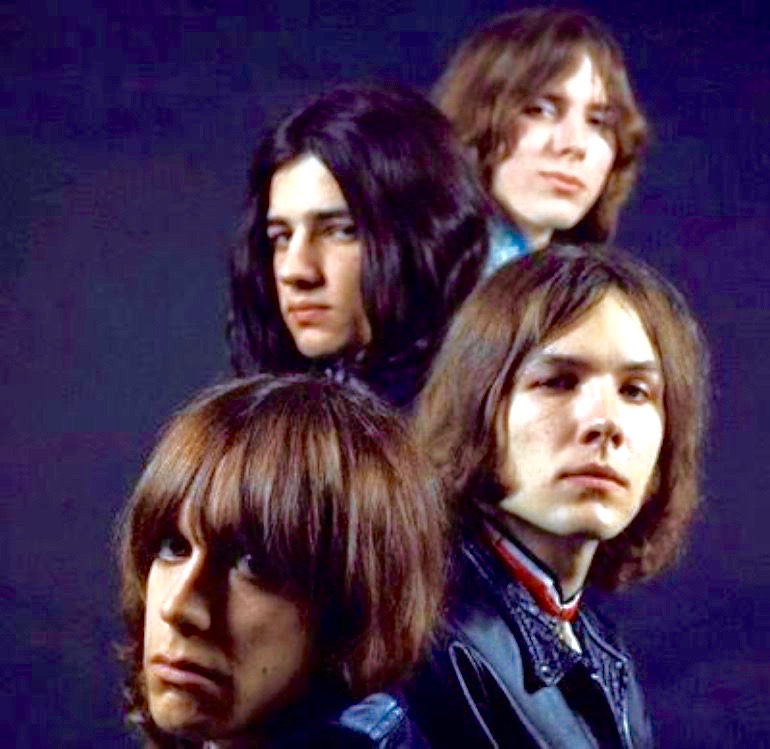 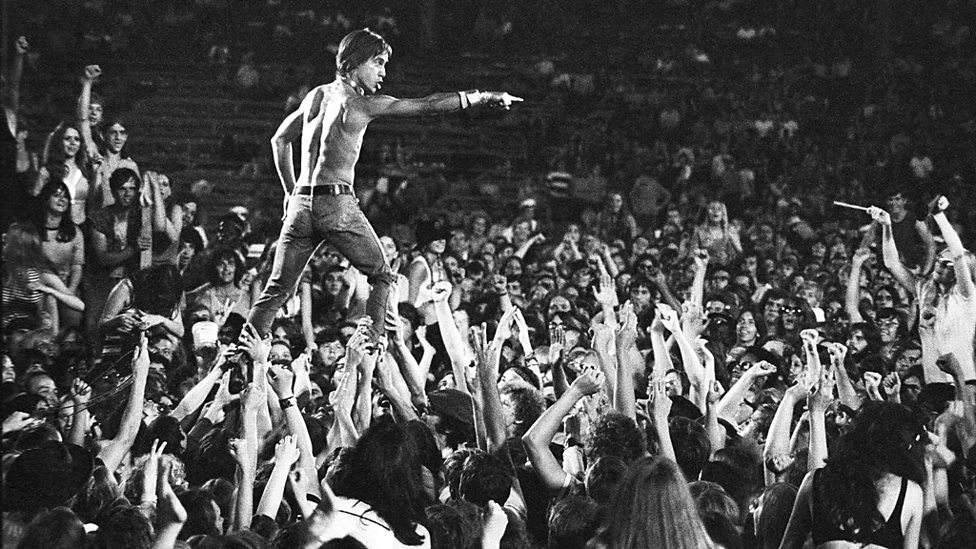 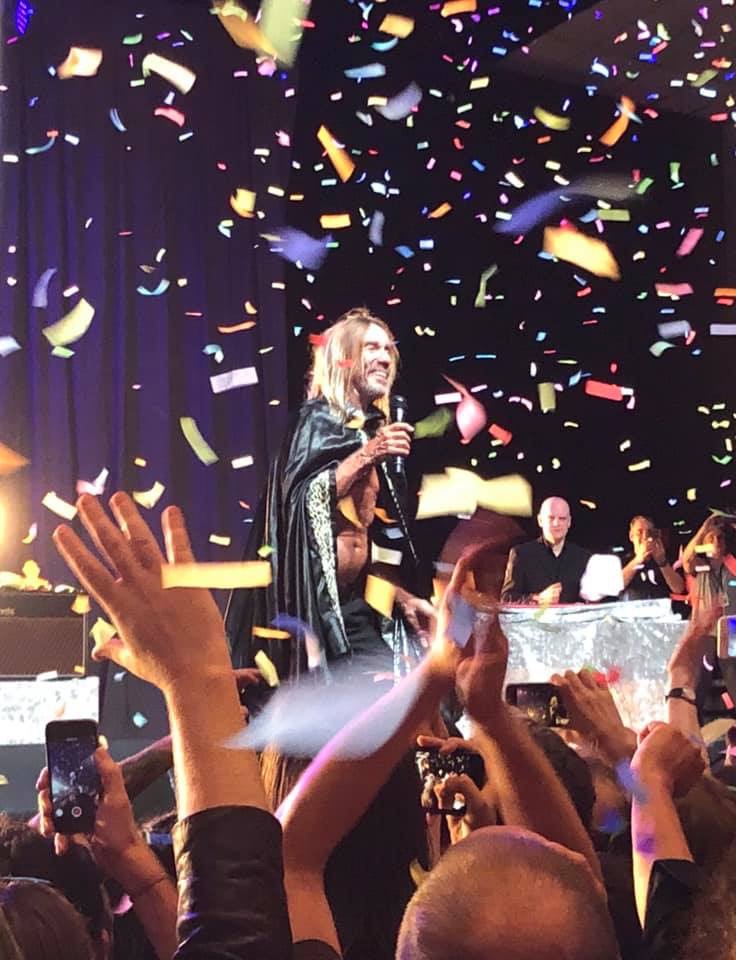 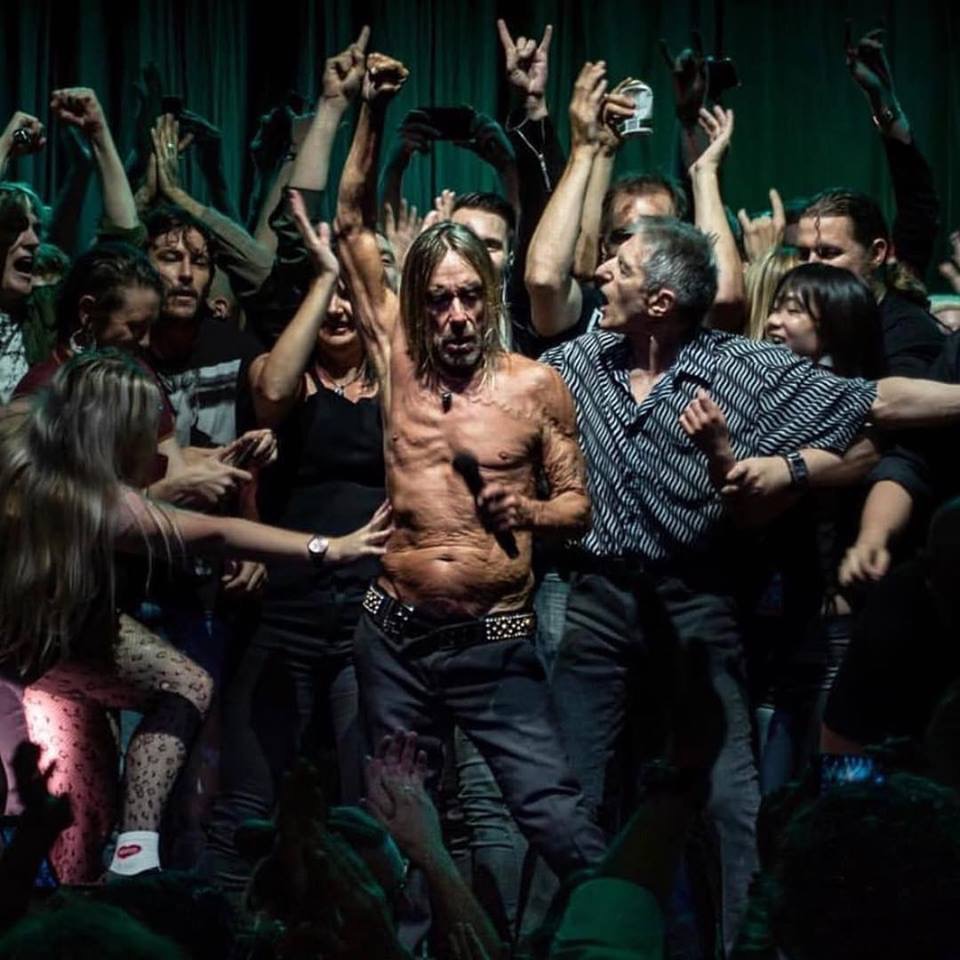 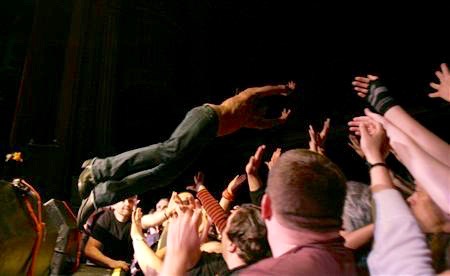 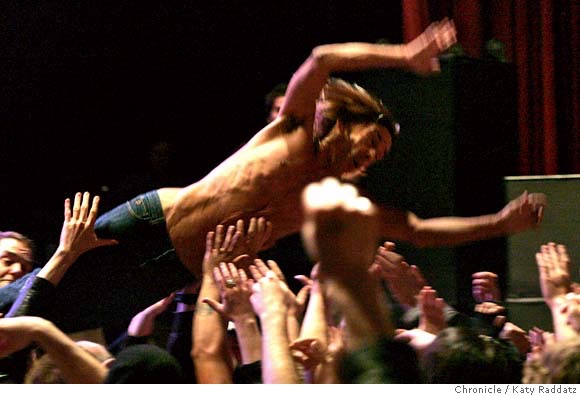 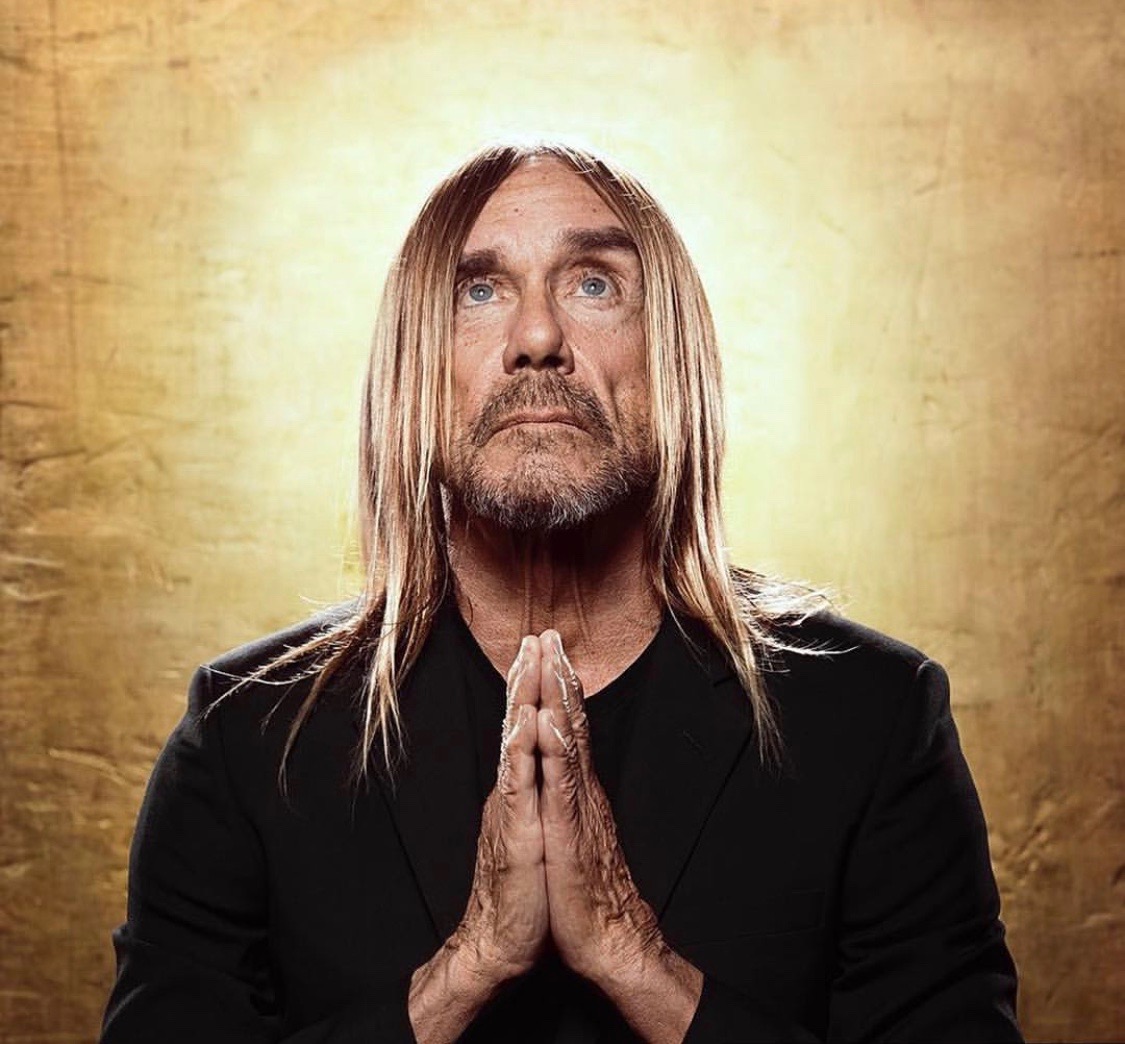 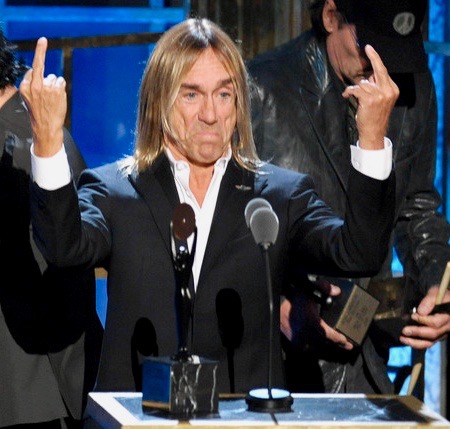 “Iggy wasn’t there for the audience’s benefit; the audience was there for HIS benefit, and he told them so. He commanded the audience exactly like the Master would have done in an S&M situation. He grabbed a little hippie girl and dragged her across the stage by her FACE just waiting for her to respond…she fled in terror back to her place in the audience…and when he’d taken complete command…he turned his back on them. Proceeding to stand there for 15 minutes while the people in the club just stared, their eyes were glued to Iggy – enthralled by his torso, his silver lame gloves and his ripped jeans…He slaps himself in the face but I think he does that for reaction because he isn’t really slapping himself, but really slapping them, and don’t forget he’s wearing those silver gloves, and that’s quite a different slap…People who were singled out for abuse were the ones who really dug it the most.”
– Rita Red (review of The Stooges’ Ungano’s shows, 1970)