© Madeline Bocaro, 2013. No part of this site may be reproduced or re-blogged in whole or in part in any manner without permission of the copyright owner. 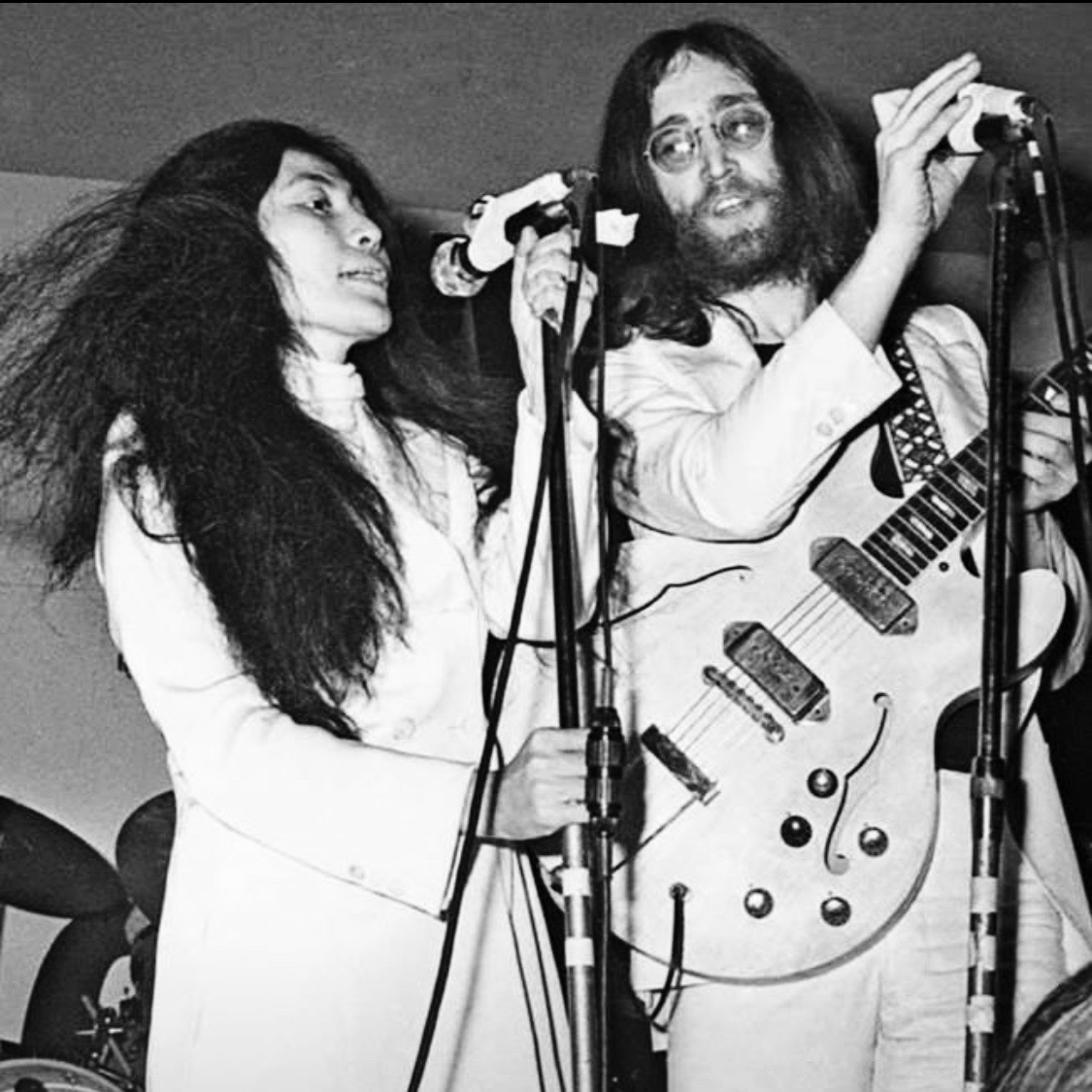 My favorite music of ALL TIME was recorded on December 15, 1969 and released as a bonus disc with John and Yoko’s  Sometime in New York City album in 1972.

Two Beatles (John and George) appeared together for the first time since they stopped touring over 3 years prior. This was a charity gig for the United Nations Children’s Fund (UNICEF). The concert was billed as  PEACE FOR CHRISTMAS.

The Plastic Ono Supergroup was; John and Yoko, George Harrison, Eric Clapton, Delaney and Bonnie Bramlett, Billy Preston (organ); Klaus Voormann on bass, Bobby Keys on sax, Jim Price on trumpet and TWO drummers (Alan White and Jim Gordon (intermittently joined by Keith Moon)! This was the first appearance of the WAR IS OVER!  posters. John and Yoko’s worldwide poster campaign was also launched on this day.

Here are FILM CLIPS of the concert: ‘Cold Turkey’ AND ‘Don’t Worry Kyoko’!!!

During “Cold Turkey” in which John screams about his pain (before undergoing Primal Scream therapy), Yoko sat inside a white bag at John’s feet. During “Don’t Worry Kyoko”, she jumped out of the bag facing the crowd and proceeded to scream. At the end of her performance, Yoko broke down crying.

At the start of ‘Don’t Worry Kyoko…’ after screaming, “John I love you” Yoko also screams, “Britain! You killed Hanratty you murderers – you killed Hanratty!*” Then horns and guitars begin to merge with Yoko’s chilling vocal, amplified by three microphones affixed to one stand. You can die at the end of it knowing you heard the best thing ever!!! This allegedly lasted for at least forty minutes (edited to fifteen minutes on vinyl), mainly because the musicians did not know how to wrap it up. Drummer Alan White sped up faster and faster until nobody could keep up with him. In the second half of the song, Yoko sings, “Don’t Worry Jonas” referring to her friend and colleague, avant-garde cinematographer Jonas Mekas. I wish this part was in the film.

*James Hanratty was a British citizen accused of murdering a scientist in 1962. He was one of the last people in the UK to be executed prior to the abolishment of capital punishment. John and Yoko were supporting Hanratty’s family in the appeal to exonerate him of the murder.

John: “It was a FANTASTIC show – very heavy. A lot of the audience walked out you know, but the ones that stayed – they were in a TRANCE man. They just all came to the front because it was one of the first real heavy rock shows where we had a good, good backing… Some of those kids – they were really young- it was a UNICEF concert show or something. Some of those kids formed those freaky bands later. Because there were about 200 kids at the front there, some were about 13, 14, 15 who were looking at Yoko and looking at us the way we were playing that ‘Don’t Worry Kyoko’ and it really reached a peak of (whatever you call it) it really went out there that night. And I often think I wonder if… you know I hear touches of our early stuff in a lot of the punk/new wave stuff – I hear licks and flicks coming out. It pleases me, it pleases both of us. I’d love to know were they in the audience and did somebody go and form a group in London because it sure as hell sounds like it.”

John and Yoko distributed flyers – thrown out amongst the crowd. They read, “Love and Peace John and Yoko” on the front, and on the back was the Hare Krishna Mantra, which was most likely George Harrison’s idea. (see below). The Beatles would announce their split four months later, on April 10, 1970. This would be John Lennon’s last ever performance in England.

© Madeline Bocaro 2013. No part of this text may be copied, photocopied, reproduced, translated, re-blogged or reduced to any electronic medium or machine-readable form, in whole or in part, without prior written consent. Reproduction in any form without permission is prohibited. All of the text written by Madeline Bocaro is protected by U.S. copyright law and may not be reproduced, distributed, transmitted, displayed, published or broadcast without prior written permission.

madelinex.com is a non-profit blog created for educational and research purposes. Any content that may violate copyright or free usage laws will be removed immediately upon request.

Read all about the book, see the reviews and more.

THE MURDERER WHOSE REPUTATION JOHN LENNON WORKED TO RESTORE: 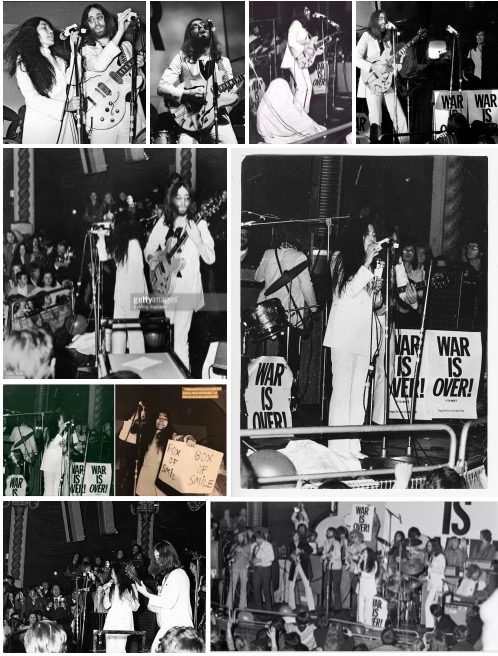 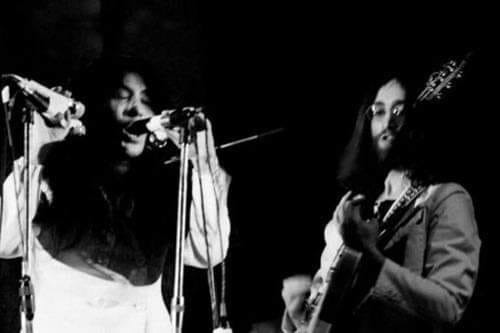 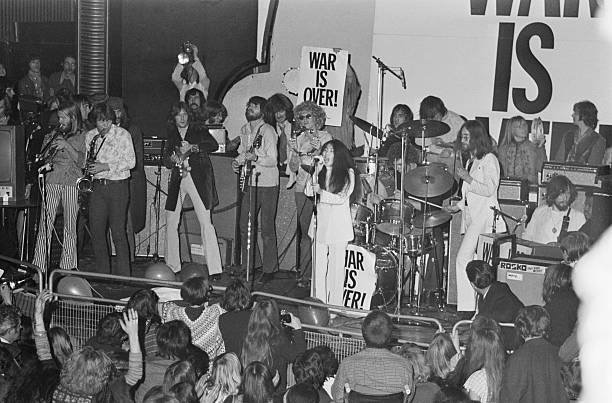 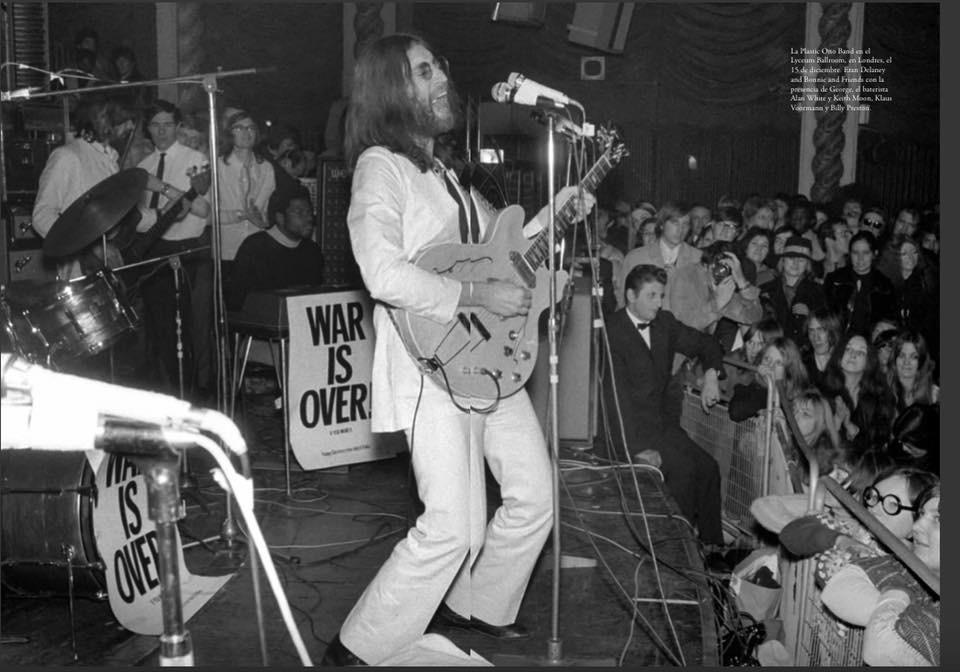 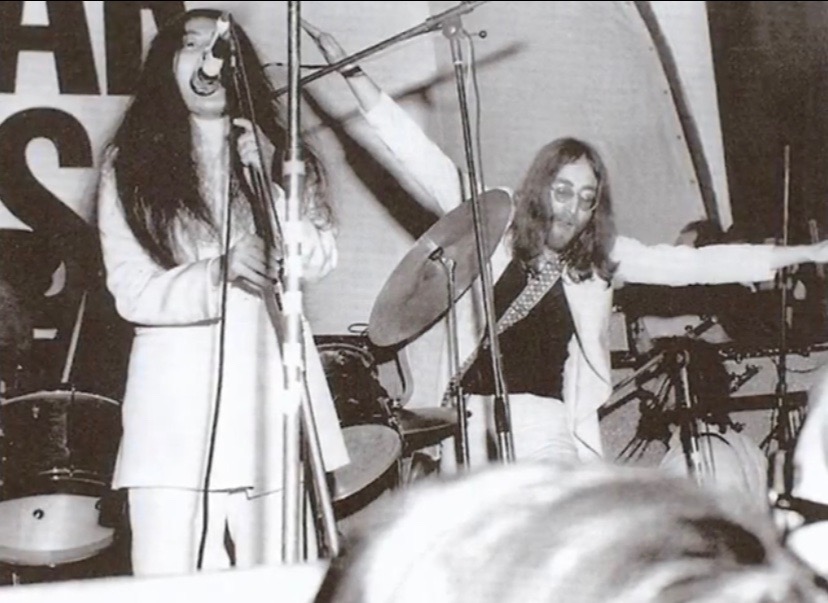 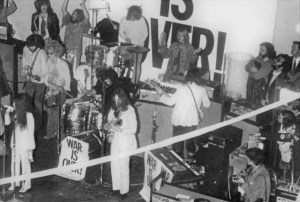 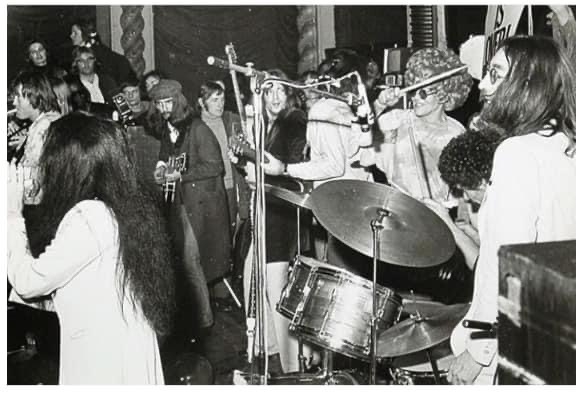 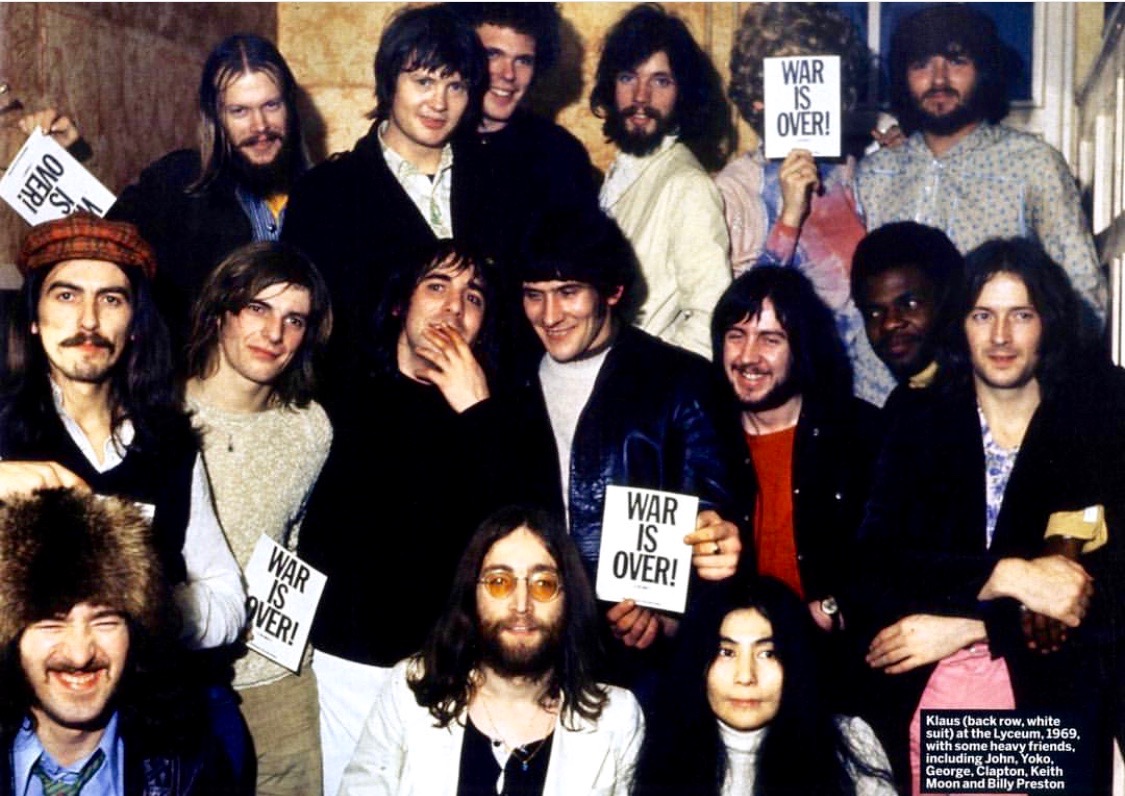 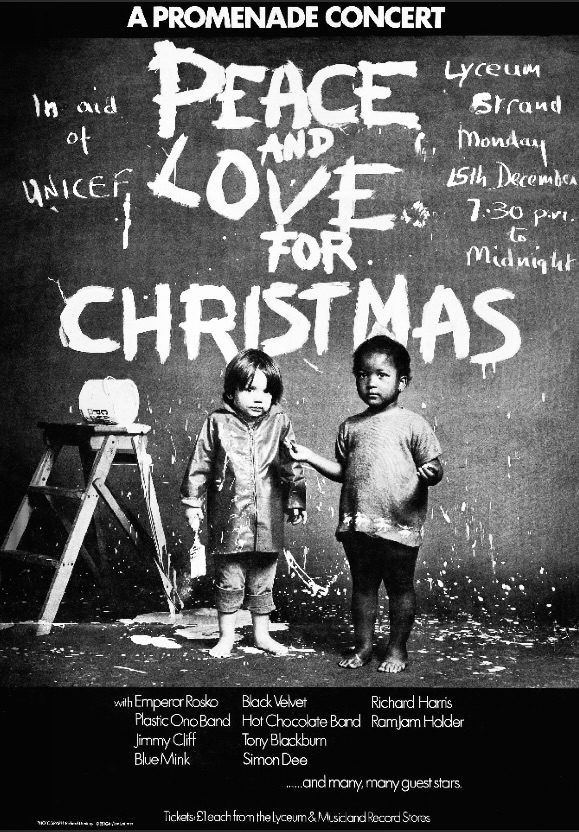 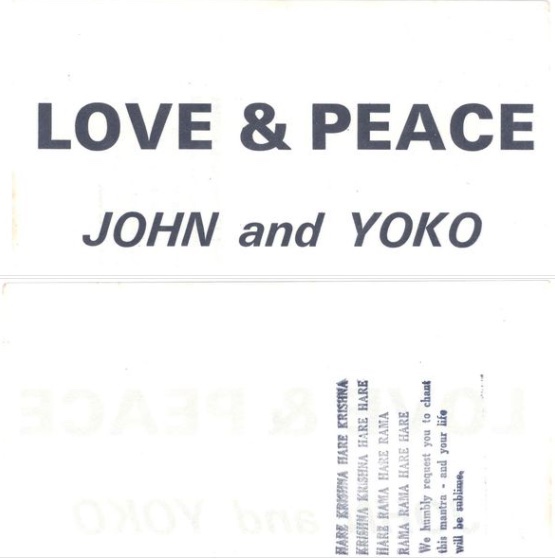 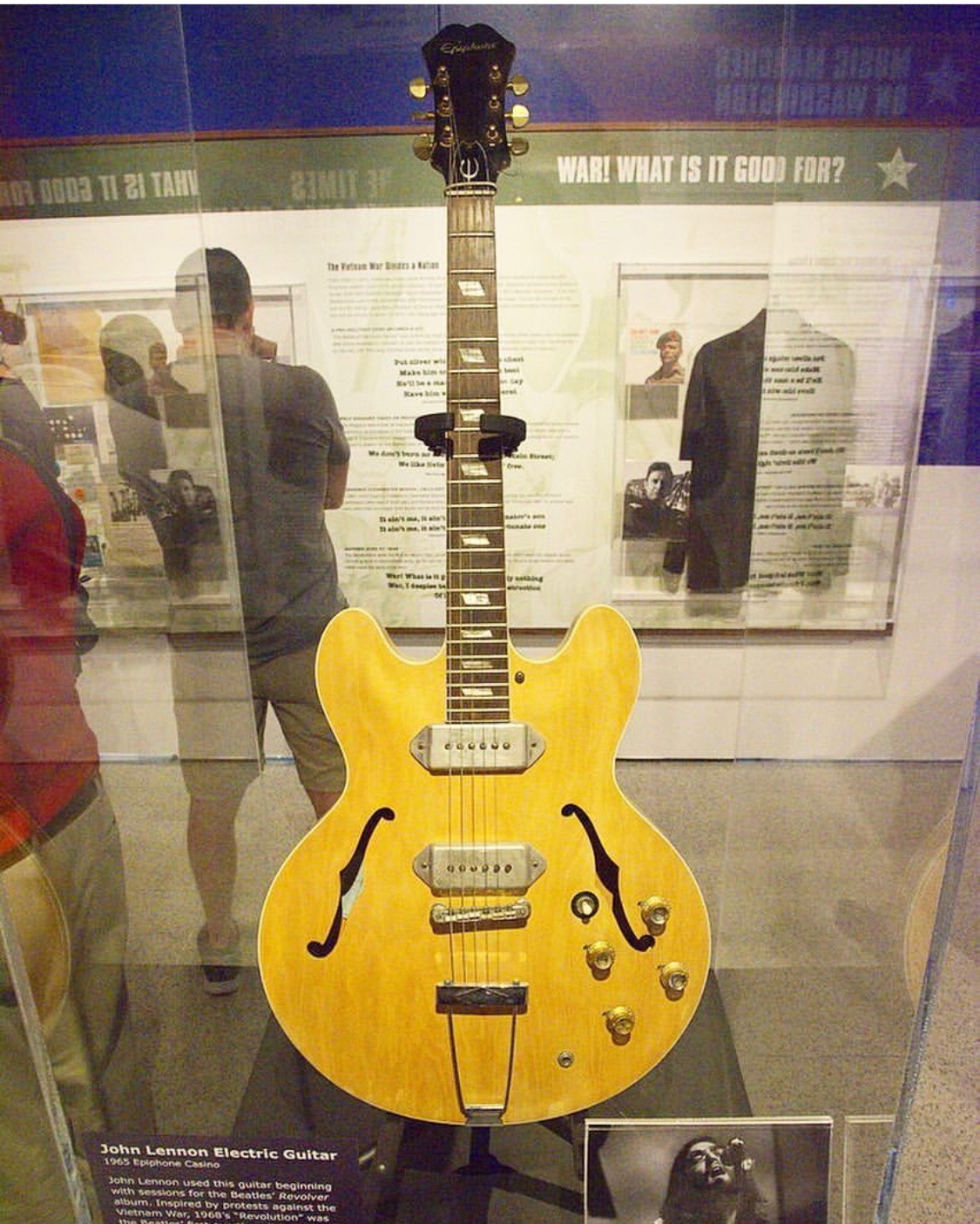 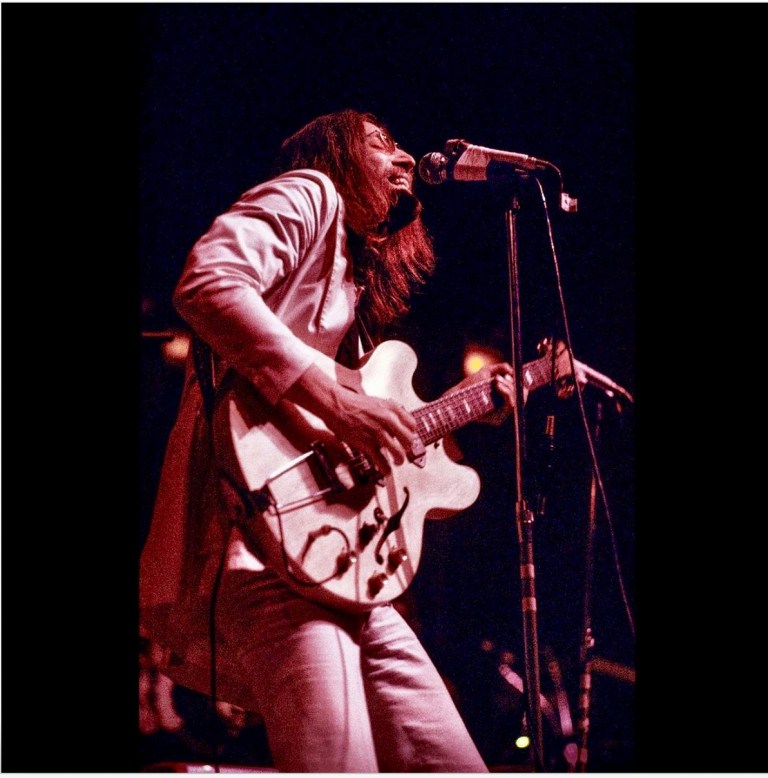