© Madeline Bocaro, 2006. No part of this site may be reproduced or re-blogged in whole or in part in any manner without permission of the copyright owner.

Never, NEVER has there been an auditory assault of such magnitude presented in the realm of pop music! Sparks’ new album is five albums and fifteen years ahead of 2002’s Lil’ Beethoven, and light years beyond any non-Sparks music! The only inspiration the Mael brothers took from any current music was the provocation to go as far as possible in the opposite direction – to record in a limitless vacuum, free from mediocrity and banality. The enormity and expansiveness of this composition is a testament to their 18 months of hard work. 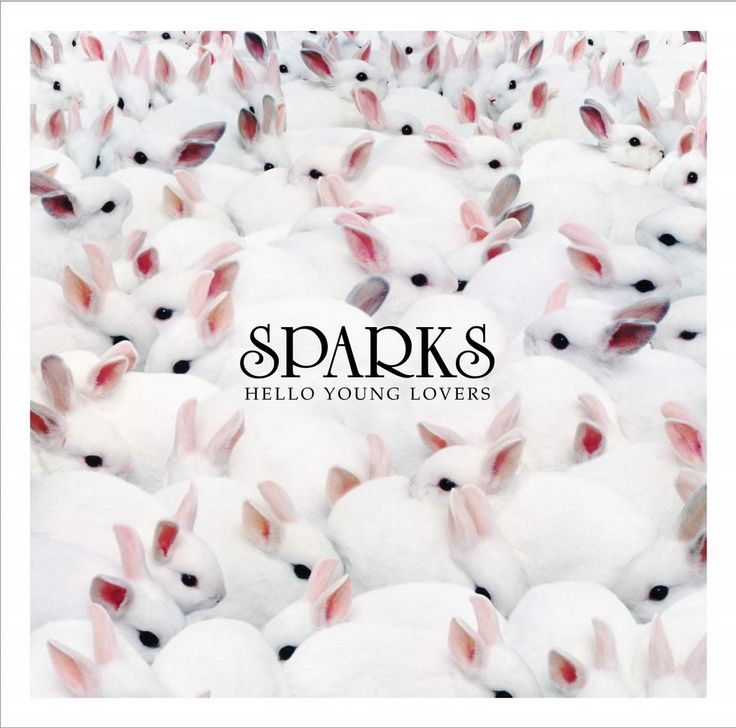 On their incomparable new album (their 20th) Sparks protest predictability, obliterate the ordinary and demand utmost respect. There are moments of sheer beauty, frenzy, dissonance, harmony, pure genius… and it rocks!! It is cinematic and bold, lyrically liberal – an intricate cerebral exercise that defies dancing. It would probably not win a Grammy, but rather an Academy Award! It’s music for smart people.

Ron Mael says that he was never sure exactly where the music was taking him. The band must have been completely exhausted by the performances wrenched from them! Tammy Glover’s provocative drumming runs the gamut. The rockers (Dean Menta – ex-Faith No More, Jim Wilson of Mother Superior and Redd Kross’ Steve McDonald) reveal their extreme versatility. Russell Mael’s extraordinarily orchestrated vocal performances are stunning. Infinitely layered in several octaves, his golden voice is lush, grand and larger than life! He seemingly battles with innumerable instruments, and wins every time!

There is a wide range of operatic scenarios. The lyric sheet (or more accurately, libretto) is so lengthy that it almost didn’t fit into the CD packaging! The epic ‘Dick Around’ is the album’s foundation. It’s much ado about doing nothing! It rocks and it soars with countless crescendoes, as do most of the songs on the album!

On ‘(Baby, Baby) Can I Invade Your Country?’ The United States national anthem is invoked by Russell over an original Sparks melody to set the scene. I’ll bet Francis Scott Key never dreamed that he would posthumously join forces with his compatriots, the Maels in such a politically incorrect proposition! “Don’t let freedom fade, baby let’s invade.” We hope Russell at least waited until the second date to pop this loaded question!

Punctuating the poignant symphonic sadness of the slow, swelling emotive score of ‘Rock Rock Rock’ are some perfect power chords.

On ‘Metaphor’ Russell’s spoken poetic phrasing gives birth to Hip-Hop Haiku. The song transitions into what could be a traditional Celtic beer drinking folk song, with tipsy townsmen thinking up even more metaphors for ‘metaphor’ to use as pick-up lines down at the pub. Chicks dig ‘em!

‘Waterproof’ has a harmonious pop sensibility, without diminishing Sparks’ eccentricity nor originality. It’s a modernized ‘Singin’ In the Rain’! Jazzy interludes give way to Broadway rhythms and a power-pop finish. Russell remains completely dry while deliberately misquoting Rime of the Ancient Mariner.

Benny Goodman meets the Buzzcocks in the swinging, syncopated ‘Perfume’ (with its’ driving ‘Radar Love’ groove) is the first single).

Ron Mael emulates a stressed Strauss in the waltz, ‘There’s No Such Thing As Aliens’. This song is a vocal showcase, building and swelling until all of your fears are completely gone!

The seductively strange boogie-woogie of ‘Here Kitty’ is a  hybrid of doo-wop / scat-singing – two long forgotten genres meeting for the first time in history – where else but on a Sparks song?!  We’re not sure whether to Jitterbug or do the Charleston, so we stand transfixed in utter amazement.

Everyone, including atheists will have a bona fide religious experience during ‘As I Sit Down To Play The Organ At the Notre Dame Cathedral’. At least one epiphany is guaranteed for all! It’s already the No. 1 song in Heaven! The organist, leaving his honey back at the pub, sings about playing for the masses, faithfully believing that he spiritually reaches at least one person (hopefully a female tourist), yet God gets all the credit. The stuttering, ascending chord progression and glorious chorus of ‘Hallelujah’ seemingly envelop and uplift the entire world.

“It’s good, but is it rock?” was the critical reaction to Kraftwerk’s ground-breaking Autobahn album in 1975. We can only anticipate (with a mischievous grin) what they will say when they get an earful of Hello Young Lovers!