This very cool song with a funky bass line was commissioned by Japanese feminist Yoko Sasaki. The lyrics translate as ‘Female-on-top (position) Banzai’ or ‘Hooray to female higher position’. There is a play on words when Yoko says ‘jokon’. In Japanese it has two meanings: woman/soul or male/root which combined means ‘penis’. ‘Joriki’ is Yoko’s way of saying ‘Woman Power’.

Joseijoi Banzai is also the title of an essay in the book, Just Me (a compilation of Yoko’s autobiography, essays and interviews in Japanese by Takahiko Iimura) in 1986.

‘Joseijoi Banzai’ was recorded with the Plastic Ono Elephant’s Memory Band in January 1973 and released only in Japan on May 5. An version of the same song was on the B-Side with Yoko vocalizing and repeating the song’s title. At the end of the B-side rendition, you can hear John say, ‘Yes dear.’ Yoko’s follow-up single, ‘Yume O Motou’ was recorded on July 3, 1974 and released in Japan on September 20. Neither of these songs appear on Yoko’s studio albums. They were performed live during her Yume O Motou (Let’s Have A Dream) tour of Japan in the summer of 1974.

To coincide with the John & Yoko Double Fantasy Tokyo Exhibition in November 2020, the 7-inch single has been reissued exclusively in Japan (on white vinyl) for the first time in 47 years!

A limited quantity white vinyl reissue of the 1973 Japan-only single “Joseijoi Banzai”. Yoko sings in Japanese in response to the “women’s liberation” movement in Japan at the time,  calling for women’s emancipation. A Japan-only reissue on white vinyl with a red Japanese flag on the label. 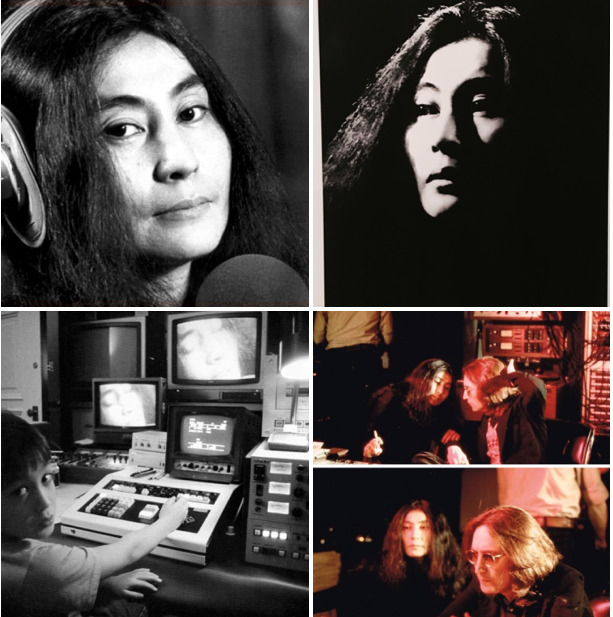 And here is another nice cover version from 1993

Barcode and Other Identifiers 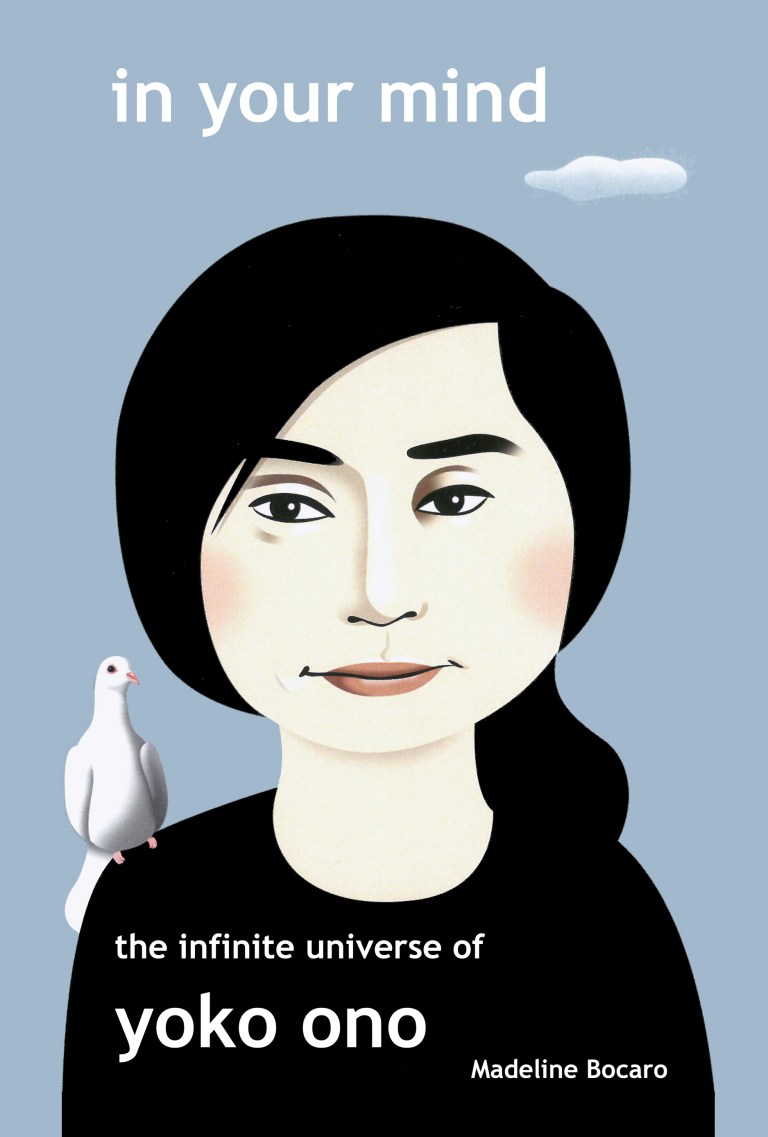 No part of these written materials may be copied, photocopied, reproduced, translated, re-blogged or reduced to any electronic medium or machine-readable form, in whole or in part, without prior written consent. Any other reproduction in any form without permission is prohibited. All of the text written by Madeline Bocaro on this site is protected by United States copyright law and may not be reproduced, distributed, transmitted, displayed, published or broadcast without prior written permission.