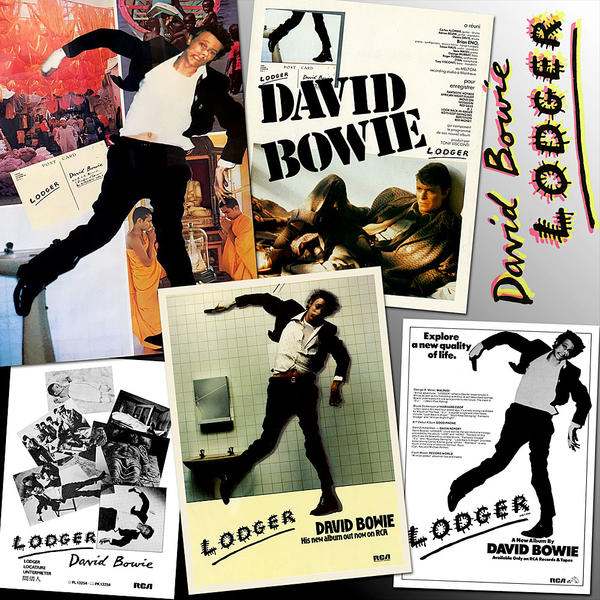 Now I look back in anger at almost 40 years of listening to this wonderful Bowie album buried in a murky mix!

The lyrics that best describe the rejuvination of Lodger (1979) are “Uncage the colors / unfurl the flag!” Due to the limitations of Record Plant’s equipment, neither Bowie nor his long-time producer Tony Visconti were happy with the final mix done in NYC. Thanks to Tony for salvaging this Bowie masterpiece! David had approved some of the remasters completed just prior to his passing. Of course there are naysayers who would rather hear the album in the manner that they are familiar with (crackle and pop?!) Don’t listen to them Tony – you did a fine job!

I only had a few songs from Lodger in my iPod, as it was never my favorite Bowie album. Now I can hear its splendor! The songs that benefit most are “Fantastic Voyage”, “African Night Flight” “Red Sails” (the sax!), “Move On” (with its underlying backwards chorus of “All the Young Dudes”) “Boys Keep Swinging” is stunning (with Alomar / Davis swapping their instruments, drums and guitar), as is “Look Back in Anger”.

AND we get to hear what a remix of Iggy Pop’s album The Idiot might sound like, as the song “Red Money” uses the “Sister Midnight” track. Once again the standout here is the largeness  and punch of the drums. However, The Idiot probably benefits from a murkier mix because that entire magnificent album is dirge-like and haunting. But it would be interesting to hear nonetheless. It didn’t happen on The Idiot’s 40th anniversary this year, so it’s doubtful that it will occur.

The beauty of Lodger lies mostly in the revelations of the brilliant Dennis Davis’ stellar drumming – especially the super crisp cymbals. Visconti is now free from the limitations of vinyl, and can now turn up the glorious bottom end. Adrian Belew and Carlos Alomar’s guitars shine. Bowie’s (and Eno’s) vocals also come to life, with some gorgeous warbling and endearing oddities of inflection (on DJ, copying David Byrne) and on the exotic songs with eastern modalities.

We know that the new Bowie box set, A New Career In A New Town has certain problems. This is why I have only listened to the Lodger portion of the set. I suspect that the “too much low end complaints – especially on the Low and Heroes albums – are probably unwarranted. Apparently there was no de-noising on any tracks in the box set for integrity.

Now stop reading, and LISTEN to this wonderful album the way it should have always sounded – a planned accident. The Lodger has come home from the hinterland, but the trip is not over yet! Fa fa fa fa fa fa da da da da da!!!!!!!! 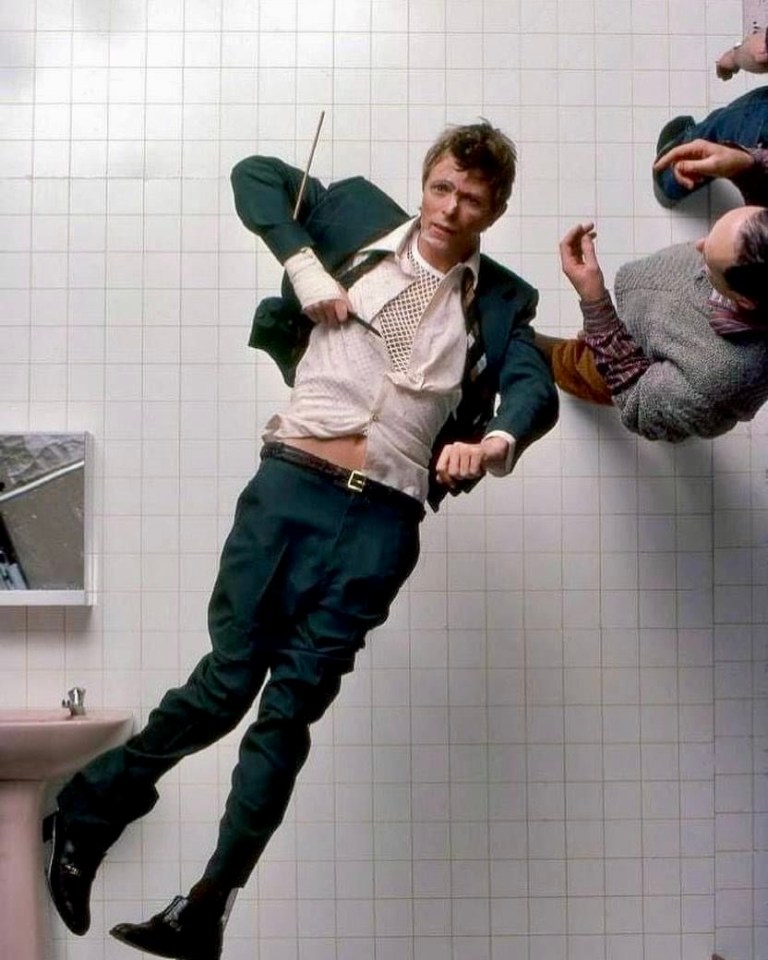