‘Mrs. Lennon’ is yet another of Yoko Ono’s eerily prescient songs that somehow induces calm. She began writing the lyrics in 1969. John Lennon’s echoing piano, Klaus Voormann’s bass and delicate bells accompanying her somber vocals place Yoko in a ghostly realm as she contemplates her position as John’s wife and the sublimation of her own identity as an artist.

“I wrote it in Ascot. Ascot life was strange! It reminded me of Citizen Kane. I’m sitting there and I see this retired colonel who was our gardener, coming from far far away in the distance, in the huge garden, just walking very slowly… and then the maid coming up and saying, ‘The colonel left these flowers for you, Mrs. Lennon.’

In a segment from the Imagine film, John and Yoko desperately search for each other through the morning mist. Through all the strife and hell that they have gone through so far as a couple (with much more to come) she relents, “I guess it must be alright”. The second half of the song predicts their separation. Although we all know this very well, she says, “neither of them ever left each other”.

And our children, o’ our children
Did they have to go to war?
Yes, my love, it’s okay
Half the world is always killed you know

Neither of them, o’ neither of them
Ever left each other
Yes, my love, it’s okay
Half the world is always dying you know 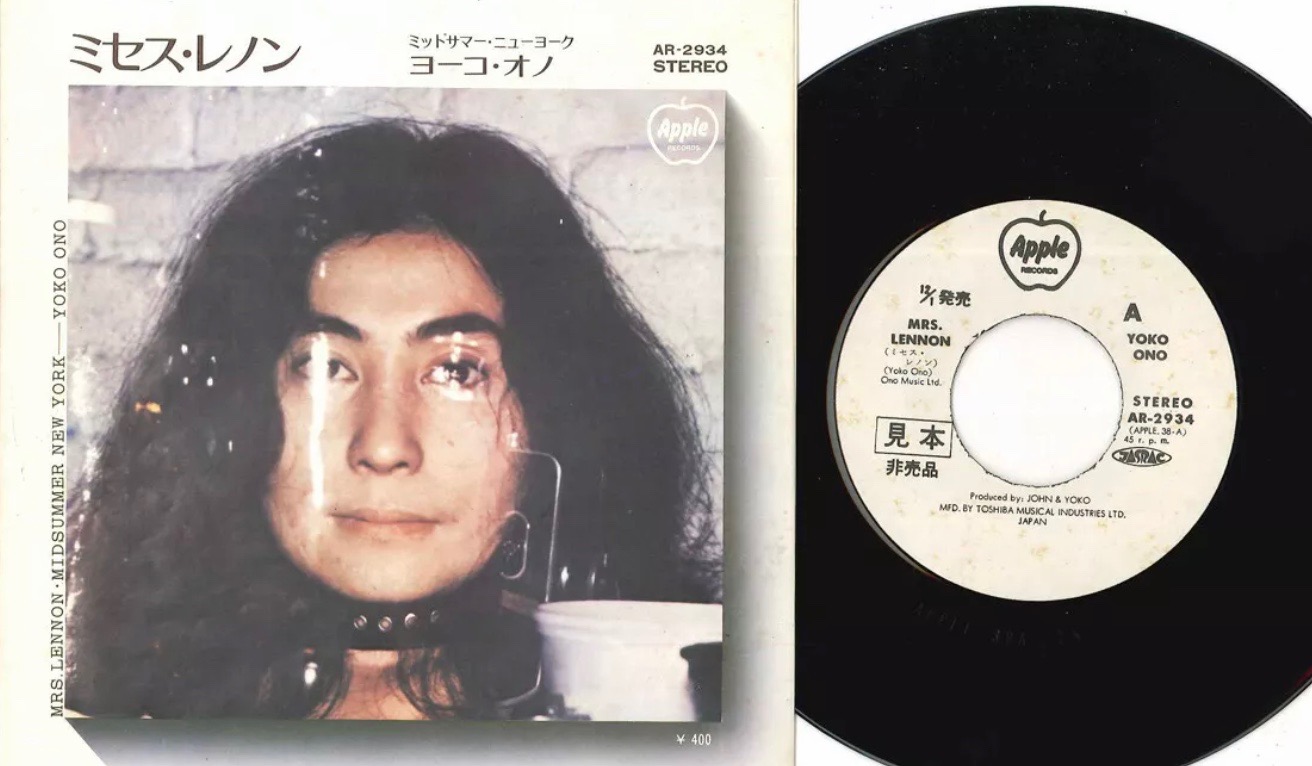 ‘The song also inspired Alex Chilton’s band Big Star to write their song ‘Holocaust’ on which they lift the exact chord sequence and haunting ambiance. The demo is even more beautiful.

This was Yoko’s take on Elvis’ ‘Heartbreak Hotel’.

Just as Yoko inspired John to experiment, he instilled something in Yoko that would drastically transform her amorphous music – a beat. Beginning with the seventeen-minute long ‘Mind Train’ and ‘Midsummer New York’, Yoko began writing structured songs with evocative lyrics in a more conventional framework

“‘Midsummer New York’ is about the deep insecurity that I have in me that I associate with my life in New York before I met John…I always wanted to make a song that uses the word ‘shaking’ with a double meaning, as I discovered the use of the word in rock in 1968.”
– Yoko Ono *

“You see, I was doing music of the mind – no sound at all, and everybody sitting around just imagining sounds… But I felt stifled even with that, I was dying to scream, to go back to my voice. And I came to a point where I believed that the idea of avant-garde purity was just as stifling as just doing a rock beat over and over.”

(The second take of the song was released as a Japan only bonus track on Yoko’s 2018 album Warzone. On this take she is not emulating Elvis. It’s a great take, but you can hear her say, at the end, “OK, it was barely good.”)

I love her expletive at the beginning!

This is an all-embracing look at Yoko Ono’s life, music and art – in stunning detail. 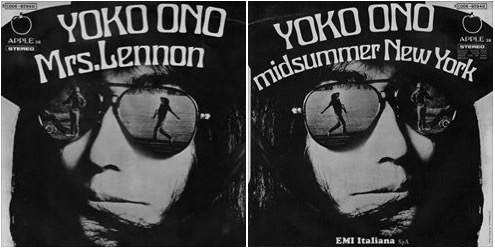 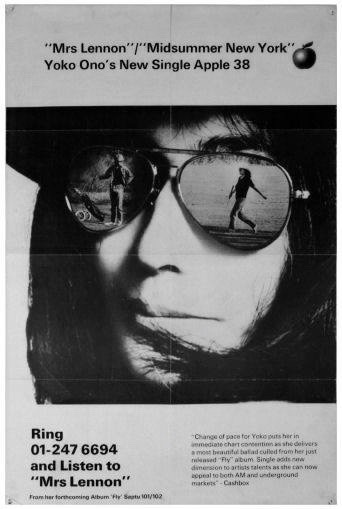 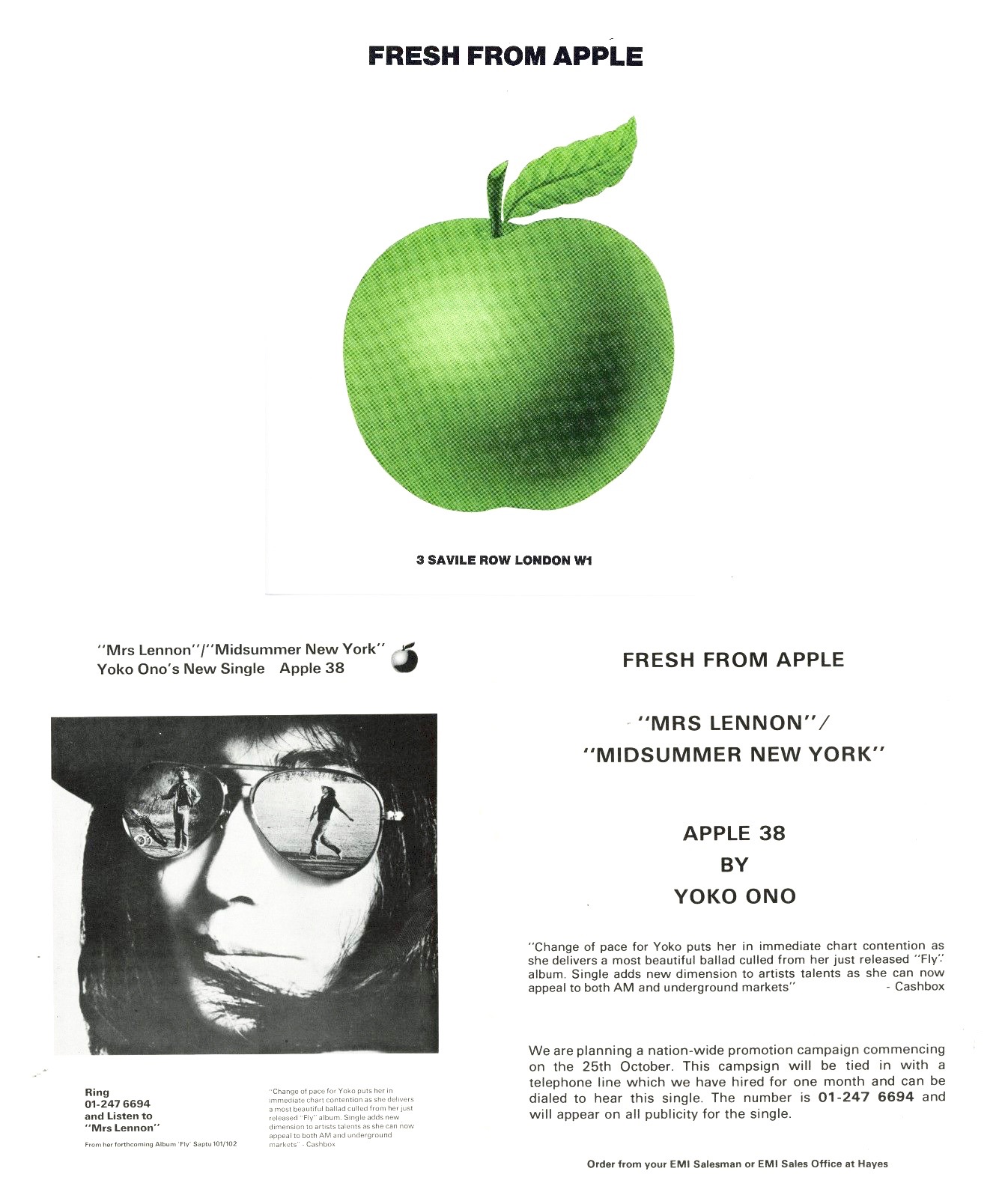 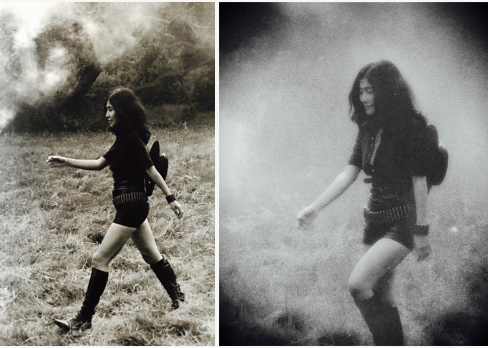