“This is the wrapping event in Trafalgar Square.

This was daring then. Now, it may look tame”.

In Yoko’s mind, the art of wrapping represents protection and healing. Her Sky Piece for Jesus Christ dedicated to John Cage (whose initials are the same) an entire orchestra is wrapped in gauze. Her Indica gallery show (November 1966) included a gauze wrapped chair, Piece for Chair IV, performed in 1962 at Sogetsu Art Center in Tokyo, echoing the work of Christo.

“This is a box that contains something very, very beautiful, and only one person saw it. So she decided to put it in a box. But the only drawback is that this beautiful thing is so sensitive to light that when you open it under the light it disappears.
The last time I saw this box it was sort of like shining, and all beautiful and now it’s bandaged, so I call it Very Heavily Bandaged Box.”

Over the years, Yoko has invited many audiences up on stage to wrap her own body.

The Trafalgar Square wrapping event in London (August 3, 1967) had political undertones. London police gave her permission to wrap a lion statue with drop-cloths because Yoko gave them the pretense that she was making a film. Her then husband Tony Cox photographed the event.

In 1967 Delia Derbyshire (known for the Doctor Who theme) created a soundtrack for the 20-minute film at Kaleidophon for Yoko Ono Productions.

While it is rumored to exist, the soundtrack has not surfaced. The film was shown at the ICA in London in 2004 without a soundtrack.

Bandage any part of your body.

If people ask about it, make a story

If people do not ask about it, draw

their attention to it and tell.

If people forget about it, remind

them of it and keep telling.

Do not talk about anything else.

In May 2013, Yoko appeared on the Jonathan Ross Show and performed Wrapping Event by bandaging the host. He questioned what this was all about. Yoko’s reply:

“The intention is to make sure that you feel peaceful.” She added, “I’m like a nurse you know – I’m used to people with bandages – on a mental level.”

Wish Piece 2
Mend an object.
When you go through the process of mending,
You mend something inside your soul as well.
Think of a “crack” in your own life or the world.
Ask for it to be healed as you mend the object.

© Madeline Bocaro 2018. No part of these written materials may be copied, photocopied, reproduced, translated, re-blogged or reduced to any electronic medium or machine-readable form, in whole or in part, without prior written consent . Any other reproduction in any form without permission is prohibited. All of the text written by Madeline Bocaro on this site is protected by United States copyright law and may not be reproduced, distributed, transmitted, displayed, published or broadcast without prior written permission.

Conceptual Books is created for educational and research purposes.

will be removed immediately upon request 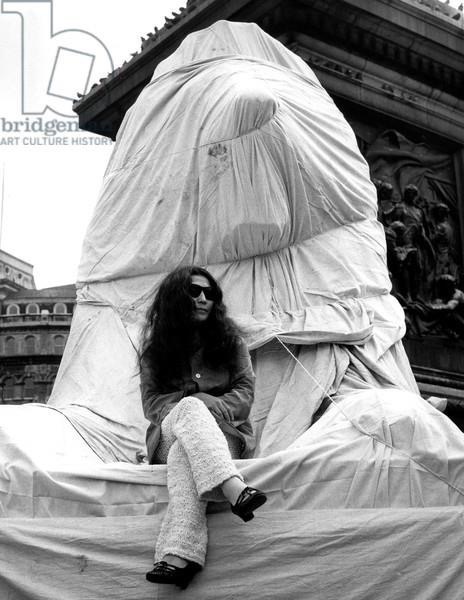 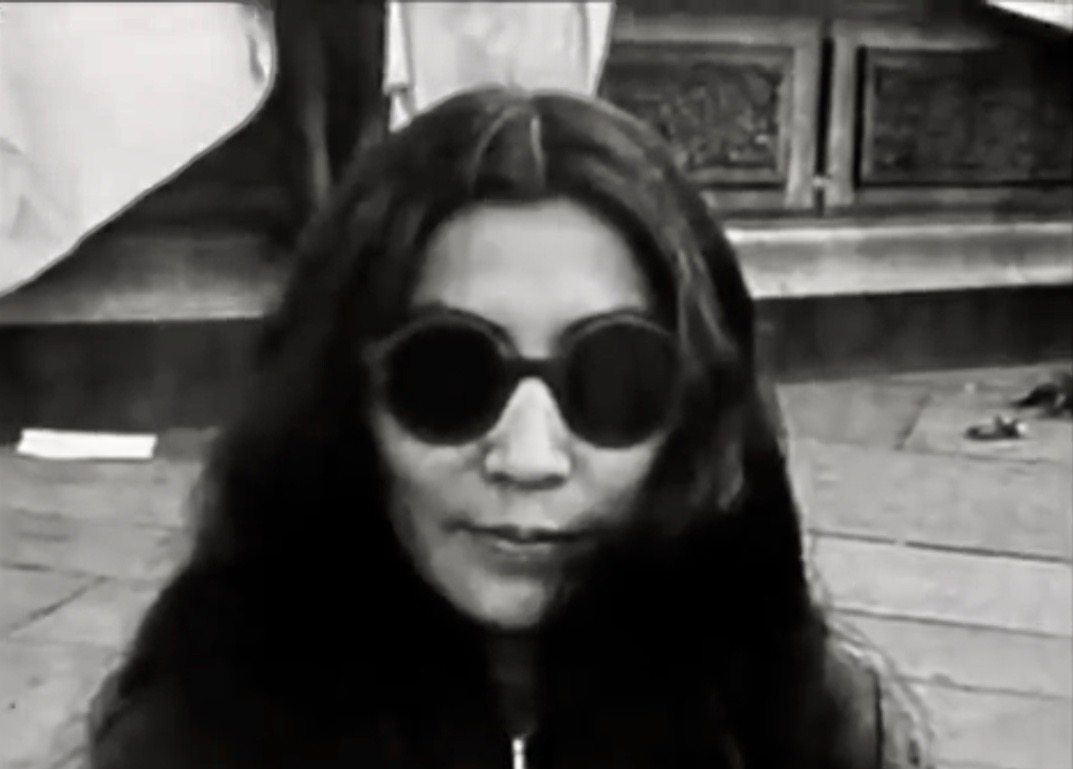 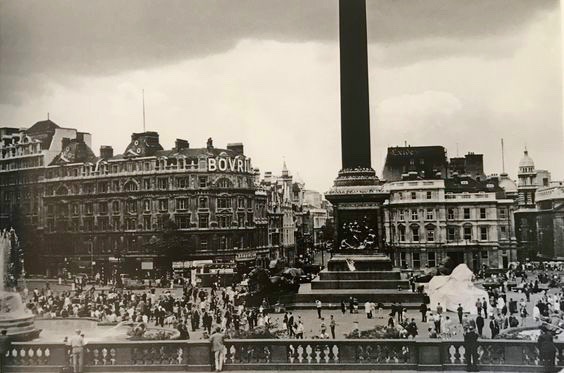