Debbie Harry was on the cover of Andy Warhol’s Interview Magazine in June 1979. She and Andy did a magazine signing at a Brentano’s book store in my neighborhood of Roslyn, Long Island. It wasn’t well advertised so nobody was there but us! During the three hours that Debbie and Andy were at the store, about five suburban shoppers cautiously approached to see who they were, and they did not even care at all. This literally happened in 1979! Today, things would be much different!

Blondie had recently played some dates on the Hunter/Ronson tour, so I had often spoken with Debbie during sound checks. She remembered me and was very sweet. We chatted like fan girls about Mick Ronson – Debbie was fascinated that he was my friend.

Debbie looked fantastic that day in her yellow dress with orange, yellow and black shoes with fab heels. I asked her where to get thigh-high boots (I wanted the ones Bowie wore on The 1980 Floor Show). She said to try Bergdoff’s or Charles Jourdan. (I finally got them!)

We talked incessantly about fashion (Fiorucci!) NYC bands, about our adoration of Bowie and Iggy Pop and about upcoming concerts. Andy looked on and nodded his head, interjecting an occasional, “Oh WOW! REALLY???!!” This was at a time when we would literally bump into Andy on the streets of NYC (he could never see where he was going!) or find him shopping at Fiorucci or Bloomingdales or even sit next to him at a concert.  It’s amazing that he did not have tight security, especially after he was shot at the Factory in 1968!

Blondie tapes had been playing for hours and Debbie said, “Get this shit off and put on some Bowie!’ I told her that there was a record shop next door, so she gave me $10 to go & buy Diamond Dogs and we played that instead.

My friend took photos and Andy’s assistant gave me a Polaroid that he took of me with Debbie & Andy!  Debbie autographed my picture bracelet of her (it was Andy’s idea).

Those were the days! 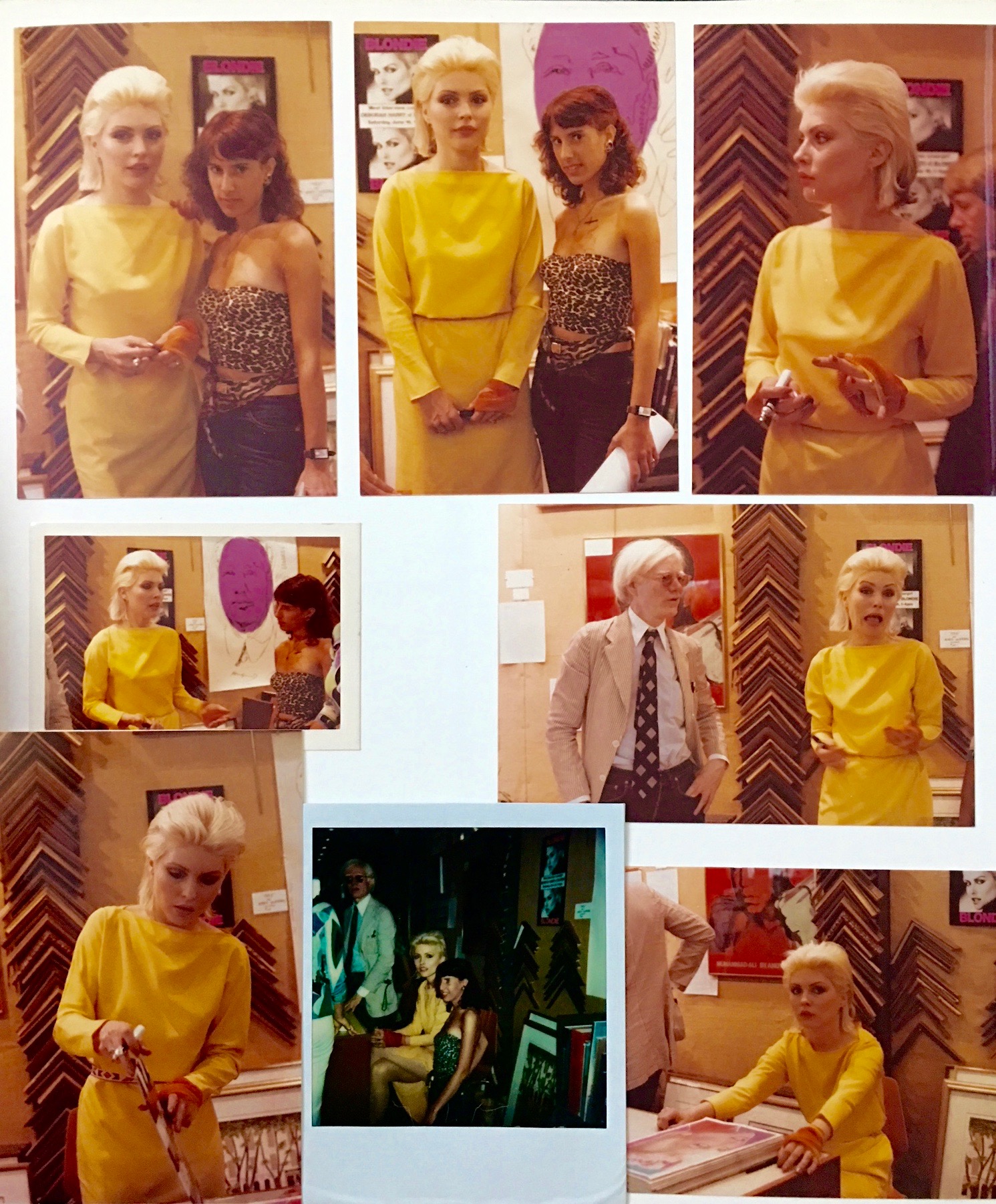 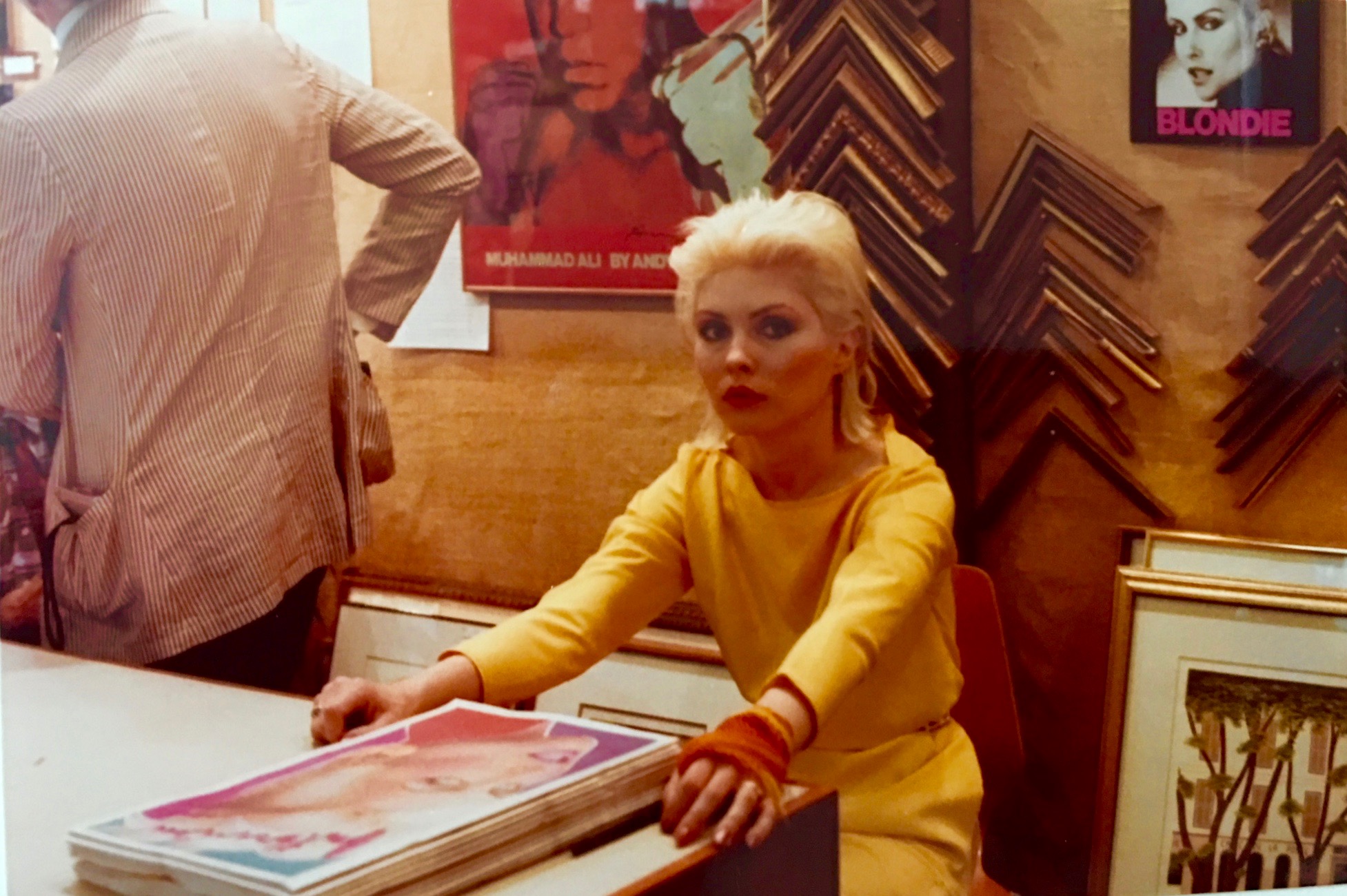