© Madeline Bocaro, 2019. No part of this site may be reproduced or re-blogged in whole or in part in any manner without permission of the copyright owner.

An excerpt from my Yoko Ono biography

While the Beatles studied Transcendental Meditation in India in early 1968, John Lennon received many letters from Yoko Ono whom he had met just before her first London art exhibition opening just over a year prior. While in India John received surreal, arcane, comforting, confounding and intriguing messages from Yoko such as, ‘I’m a cloud, watch for me in the sky.’  He received daily message cards from her 13 Days Dance Festival – a 1967 event which ‘takes place in your mind.”

John was falling deeply in love with Yoko, as his marriage to Cynthia deteriorated

Upon their return from India, the Beatles worked from acoustic compositions they made there. Back in London, they recorded the now classic double white album (The Beatles). 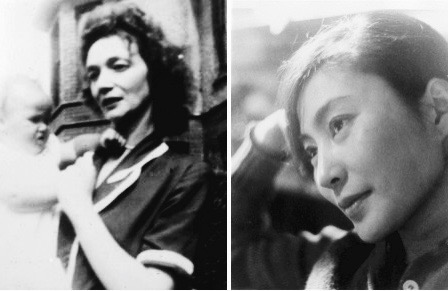 John performs the delicate acoustic ‘Julia’ completely alone. The song is mainly about his estranged mother with whom he had bonded upon their reunion when John was a teenager. Julia was a beautiful, vibrant red-head. She was, fun-loving and musical, with a great singing voice. Julia taught John how to play the banjo. They became more like friends than like mother and son.

In this beautifully gentle love song, John blends the auras of Julia and of Yoko who was soon to be his wife, using imagery from nature;

In the opening line of his song of love, John ‘quipped Kahlil Gibran’ quoting his 1926 poem Sand and Foam, “Half of what I say is meaningless; but I say it so that the other half may reach you.” 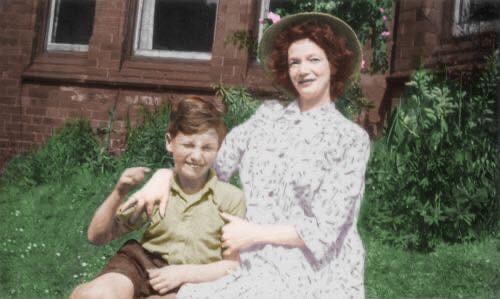 Several of John’s songs on The Beatles (white album) were about his relationship with Yoko. The most avant-garde piece was heavily influenced by her (‘Revolution 9’).

Two weeks before The Beatles was released in November 1968, John and Yoko had released their own first album together, Unfinished Music No. 1: Two Virgins. They appeared naked on the album cover.

John later wrote many more love songs to Yoko, including ‘The Ballad of John and Yoko’, detailing the rocky road that they had begun to travel, not really knowing the extent of ‘how hard it can be.’  Another poignant lyric in which John steadfastly declared his independence and new beginning after the Beatles’ breakup was in his song ‘God’ on his first solo album John Lennon Plastic Ono Band.

I just believe in me

The dream is over…

In another of John’s most beautiful love songs (co-written by Yoko) on his Imagine album, elements of nature appear when she awakens him…

…Oh my lover for the first time in my life

My eyes can see

Other songs for his wife and muse, include the joyful ‘Oh Yoko’ (also on Imagine), ’Aisumasen’ ,’You Are Here’ and ‘Out the Blue’ appear on Mind Games.

John included two heart-wrenching songs about his mother Julia, opening and closing his first post-Beatles solo album, John Lennon / Plastic Ono Band (1970); ‘Mother’ and ‘My Mummy’s Dead’. During ‘Mother’, John desperately cries out for both of his parents to come home while also trying to let go of his pain and say goodbye.

John’s final song for Yoko, for Julia and to all women, was the beautiful ‘Woman’ on Double Fantasy. The song begins with his spoken-word dedication, ‘For the other half of the sky’. The album was released just weeks prior to John’s death in 1980 at the age of 40.

Julia was 44 years old at the time of her sudden death. She was hit by an off-duty policeman. John was seventeen when his mother died.

Half of what I say is meaningless
But I say it just to reach you, Julia

Her hair of floating sky is shimmering, glimmering
In the sun

Julia, Julia, morning moon, touch me
So I sing a song of love, Julia

When I cannot sing my heart
I can only speak my mind, Julia

Julia, sleeping sand, silent cloud, touch me
So I sing a song of love, Julia 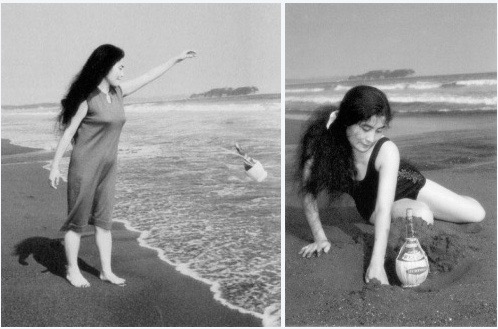 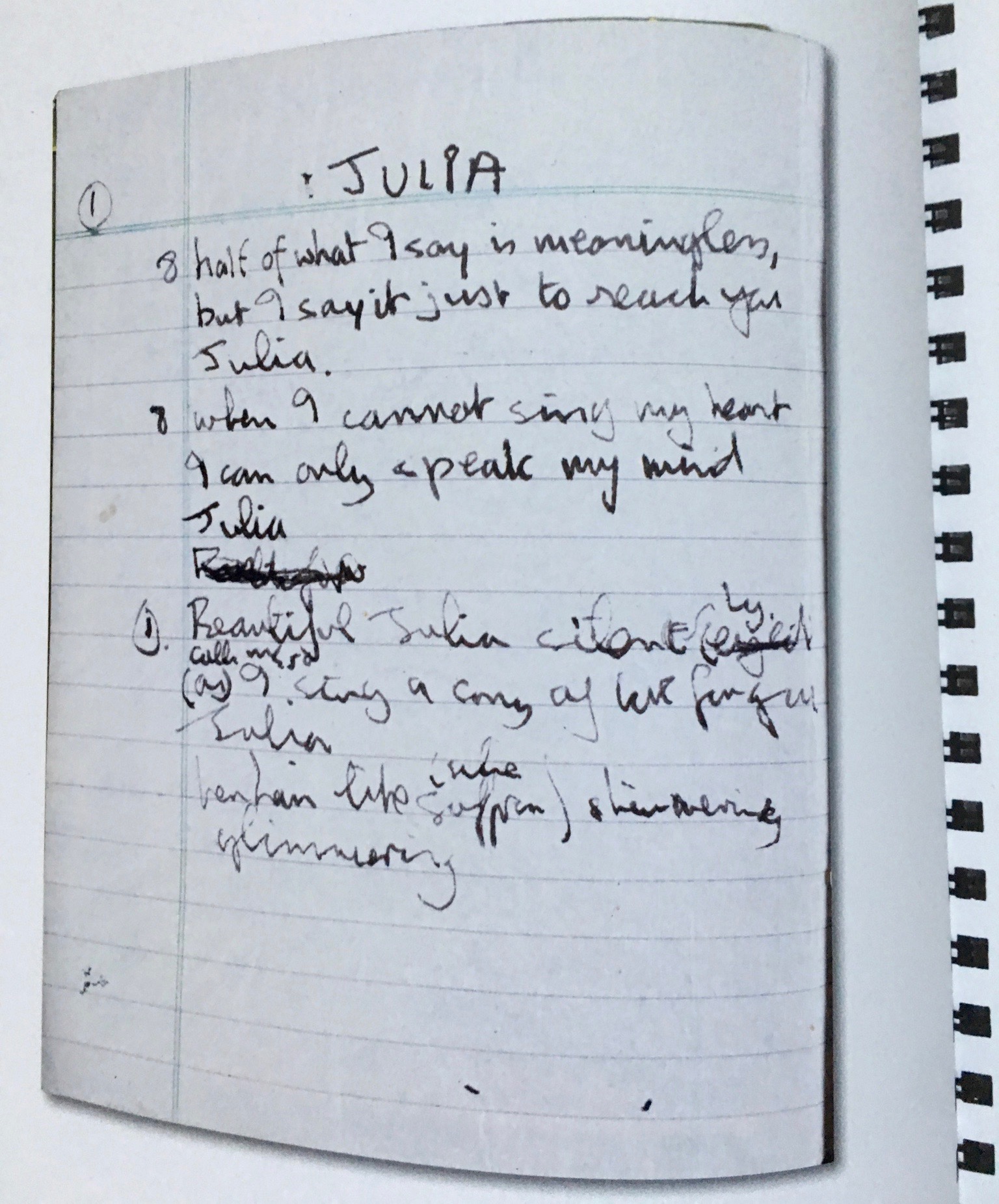