I was a Soupy groupie when I was six! He was probably the first person outside of my family whom I adored. I loved the excitement and anarchy of his show in the early 1960s, and that he always cracked himself up. Sometimes I didn’t understand the adult humor, but he was just so funny to watch. AND he had puppets! Anyone who had his name legally changed from Milton Supman to Soupy Sales had to be nuts! 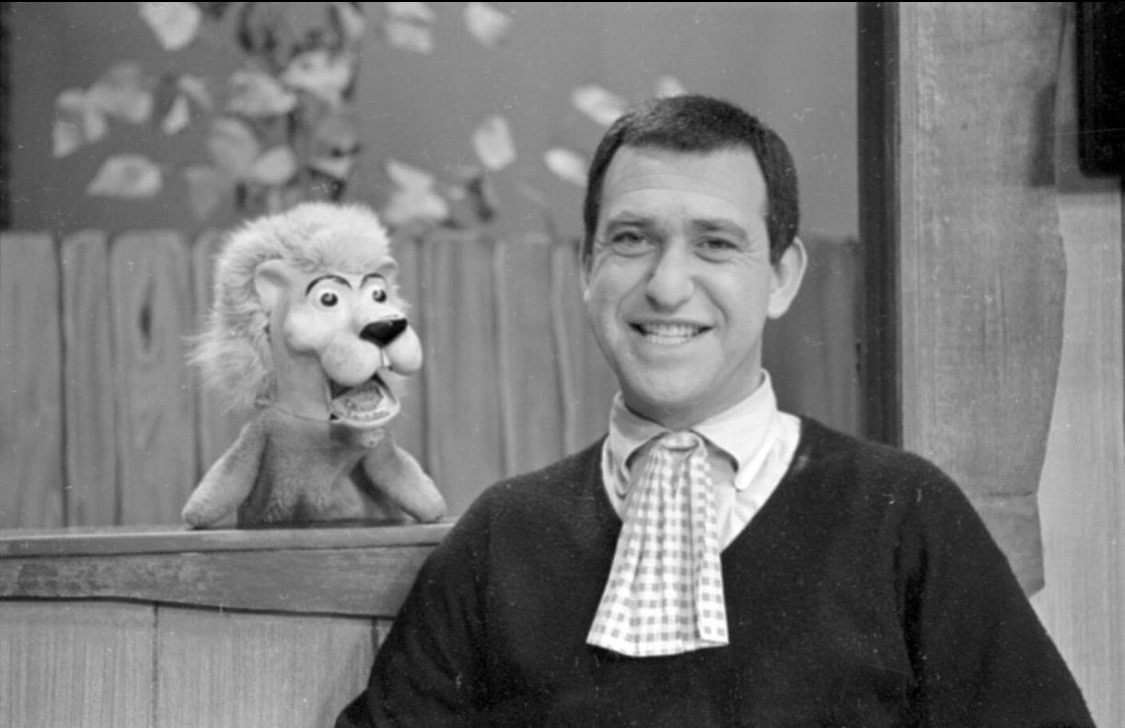 On New Year’s Day, 1965, Soupy told viewers, “Find your parents’ wallets and purses, remove the “funny green pieces of paper…put them in an envelope and mail them to me, and I’ll send you a postcard from Puerto Rico!” I wondered why Soupy was not on TV for a while and later found out that he’d been suspended for 2 weeks when money started pouring in to the station.

When he had a new show in 1979 I watched it every day, and when Alice Cooper was on with Soupy and a piano playing bug which sang ‘Autumn in New York’, it was the best day of my life! Of course, Soupy threw a pie at Alice!

Here’s a great interview with Howard Kaylan (The Turtles/Flo & Eddie) about getting high with Soupy!!!

…and then he went across the hall and he came back with POOKIE!!!

I’d been meaning to send away for his autograph, but I waited too long. I still have the photo I took of Soupy introducing Iggy onstage @ the Palladium in 1977 when his sons Hunt & Tony were in Iggy’s band!!! I almost fainted when Soupy came out from behind the curtain! Thanks to Soupy’s “25 words or less” fan letter policy for influencing Iggy’s conservation of words in his song lyrics for the Stooges!

This is an interesting quote, since everything he did seemed so spontaneous:

“Regardless of what people say, I think I was influential to a lot of kids and a lot of people. It doesn’t seem like it, but I would never do anything that wasn’t prepared or planned. You have to be the most disciplined performer to make it seem undisciplined.” 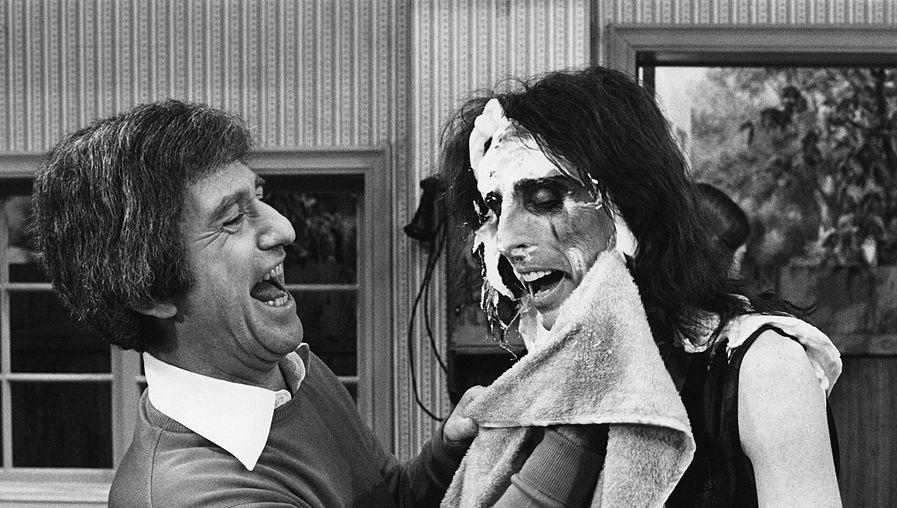 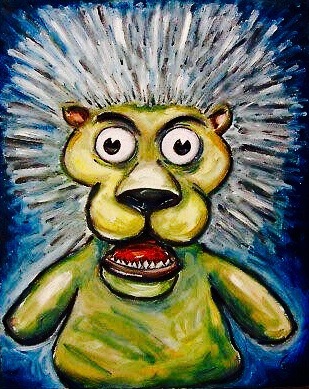 8 thoughts on “I Was a Soupy Groupie!”