Frank Sinatra’s ode to the city “so nice they had to name it twice” is now an old standard. It was one of Sinatra’s later hits, charting in 1980 when he was 64. Sinatra is of my parents’ era – the 1930s, 40s, and 50s. A simpler time – an age of crooning love songs rhyming ‘Moon’ with ‘June.’ Mom and Dad grew up with Sinatra as the soundtrack of their lives. He was always playing in our house, along with Caruso, Lanza and Garland. These were the familiar sounds of home.

‘Theme from New York, New York’ (the song’s actual title) was always on the radio in 1980, in every store and restaurant in New York City. From the opening, “Start spreadin’ the noooooooze” to Sinatra’s drawn-out descending, “Aaaaaaaaaannnddd if I can make it there, I’ll make it anywhere,” the song had punch and incredible power, sung by the master of phrase. However, true New Yorkers knew that this song about a wondrous city was quite deceptive.

Ironically, at the time, New York, NY was in fact one HELL of a town. Amidst the swing, strings and horns blaring at the bombastic ending of Sinatra’s glamourized infomercial for the decaying city, the singer’s “little town bloooooze” melt away as he wakes up in “the city that doesn’t sleep.” Actually, this allowed more time for more crime!

The song was the theme song of Martin Scorsese’s 1977 film New York, New York– a musical tribute to the city. It was written for Liza Minelli who performed the song in the film. Robert De Niro stars with Minelli (who plays a pop singer), as a volatile jazz saxophonist. The composers were John Kander and Fred Ebb.

The President had forsaken the bankrupt New York City, denying federal assistance. A Daily News headline read, “Ford to City: Drop Dead.” There was the infamous 25-hour long blackout in the hottest July ever, with a 10-day heatwave over 100 degrees. People went insane. They came out of stores with arms full of loot. Vans pulled up to store fronts, hauling off washers and dryers. It was like scenes from Pirates of the Caribbean– pillaging and destruction – total chaos! The aftermath looked like scenes from Iraq! During the anarchy, over 1,000 fires were set. New York City, the Bronx, Brooklyn and Queens were ravaged by the blackout. In the South Bronx, slumlords had been paying heroin addicts to torch their buildings to collect the insurance money. Flames raged all night with blaring sirens. The morning light revealed smoldering ruins.

Somehow, the decay, graffiti and nihilism led to exhilaration and cultural evolution. By 1979 Rock N’ Roll had come and gone. Elvis had been dead for two years, and New York City was in the throes of Punk vs. Disco and the birth of Hip-Hop. Despite the peril, my friends and I (we had just turned eighteen) loved going to the city; me for the music at Max’s Kansas City and CBGB, and my gay friend for discos and turning tricks at Playland arcade.

In this context, Sinatra recorded the lovely ‘New York, New York’ in 1979 for his album Trilogy: Past Present Future (released in 1980). It was a comeback album – his first in six years. The song was a favorite at his live performances at Radio City Music Hall in October 1978. Sinatra and Minelli performed the song live as a duet several times. It also appears on Frank’s 1993 album Duets with Tony Bennett.

‘Theme From New York, New York’ was never nominated for an Academy Award, but it did receive a Grammy nomination. The single peaked at No.32 in June 1980, becoming Sinatra’s final Top 40 hit.

New York City was still a very dangerous place in 1984 when subway passenger Bernhard Goetz shot down three attackers on the train, and was hailed as the ‘subway vigilante’. Soon after, Mayor Giuliani began the big clean-up.

Sinatra’s popular Big Apple theme is still played in Times Square at midnight every New Year’s Eve, when New York, New York becomes annually glamourous again. But if we really want to know about the true New York City of the time, Lou Reed is our man!

Most of all, whenever I hear the smooth and comforting voice of Frank Sinatra, it conjures tears and sweet memories of my parents dancing and smiling in the twilight of their old age, and the smell of spaghetti and meatballs on the stove. ‘New York, New York’ is still home sweet home. 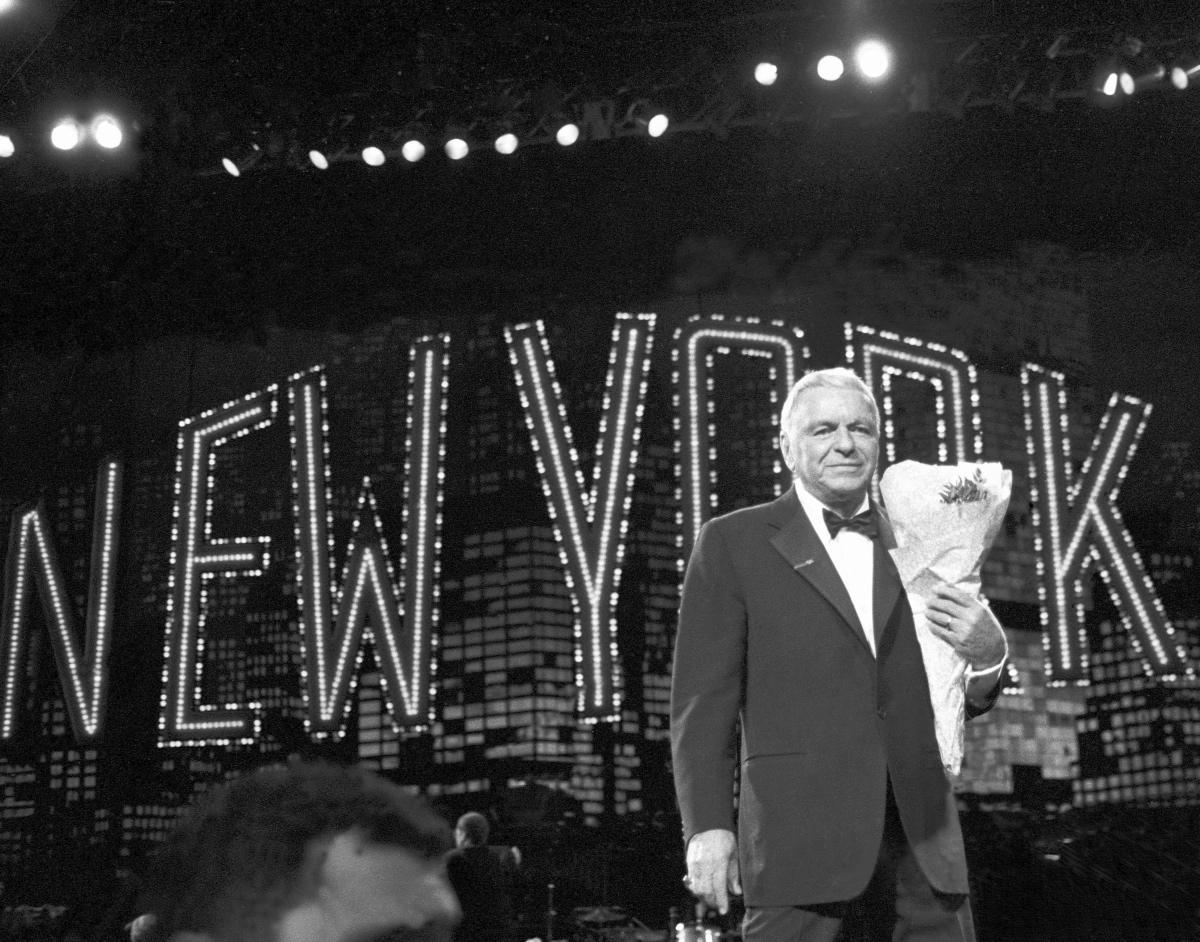 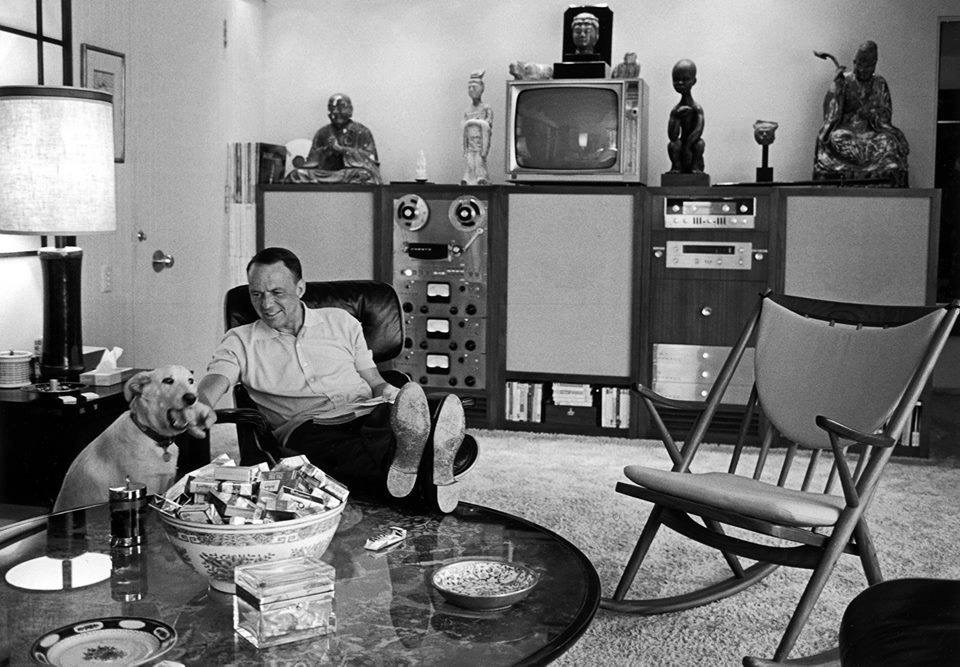