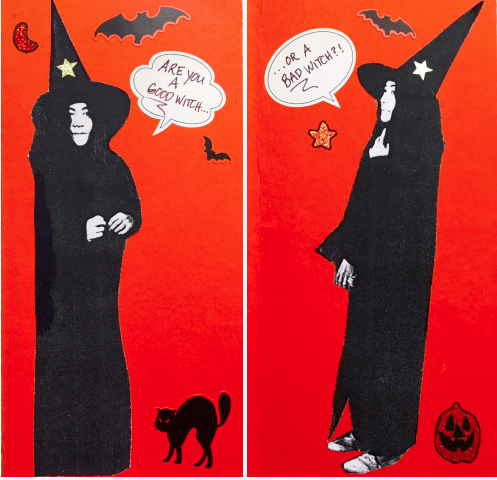 An EXCERPT from my new book

“She always turns a negative into creativity.

The word ‘witch’ in English is complicated because it could be an insult but I think my mother is a true, good witch.

“I had to combat the negativity coming towards me. I felt like the world was trying to kill me spiritually for 40 years, so one day I just said, OK, I’m a witch. You are saying it, so am I. Don’t ever touch me as I am doing what I want to do. It is a song of rebellion. It didn’t seem to go anywhere at the time, but maybe it went everywhere spiritually. It certainly made me feel that I could go on.”

When you discovered your earlier songs to be about today, did you feel like a soothsayer, a doomsayer, a saint, a witch?

“I think that all women are witches, in the sense that a witch is a magical being. And a wizard, which is a male version of a witch, is kind of revered, and people respect wizards. But a witch, my god, we have to burn them.”

“The human race is a very, very magical race. We have a magic power of witches and wizards. We’re here on this earth to unravel the mystery of this planet. The planet is asking for it.”

Yes, I’m a witch, I’m a bitch
I don’t care what you say
My voice is real
My voice speaks truth
I don’t fit in your ways
I’m not gonna die for you
You might as well face the truth
I’m gonna stick around for quite awhile

I hope that everyone will enjoy my new Yoko Ono Biography

Hard cover and signed books only at: 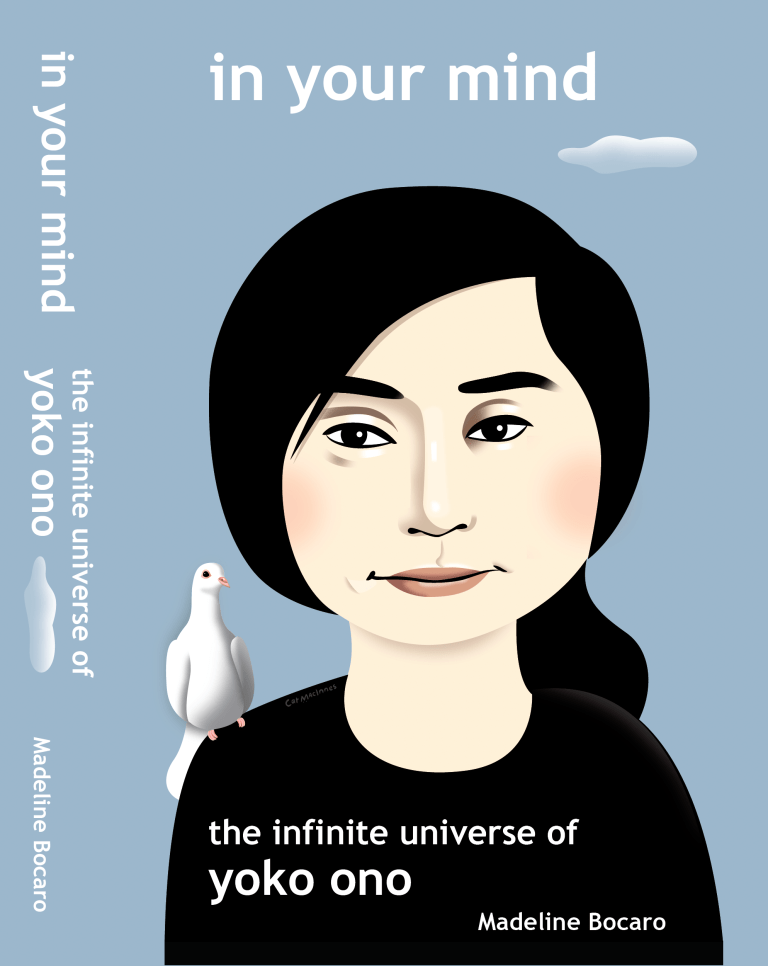 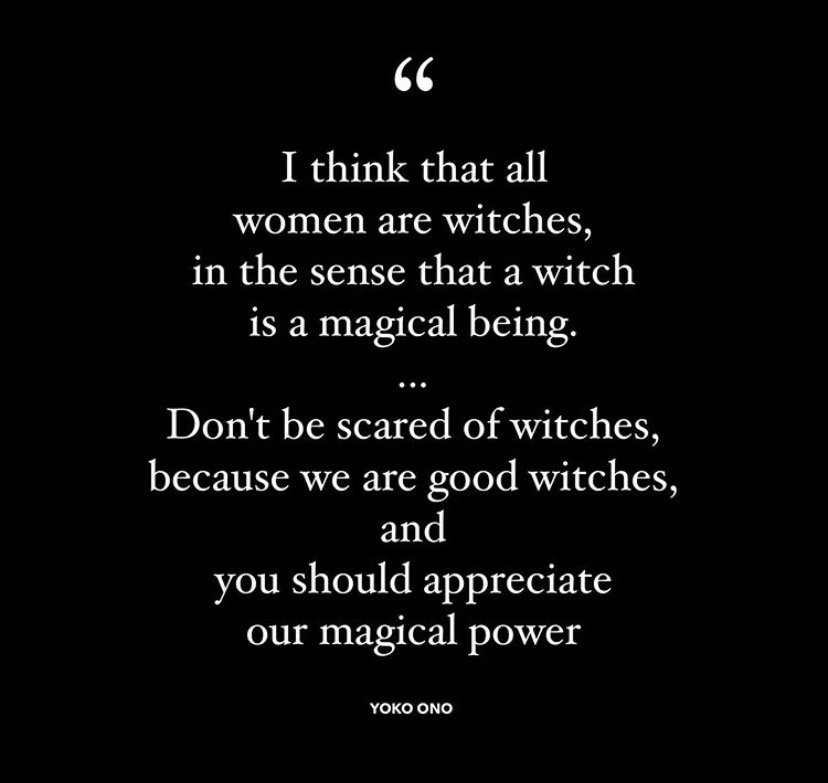 John & Yoko visited the site of the Salem witch trials in June 1973.

“Lennon was asked how much longer he planned to stay in Salem.

‘About five minutes.’ was his response.” 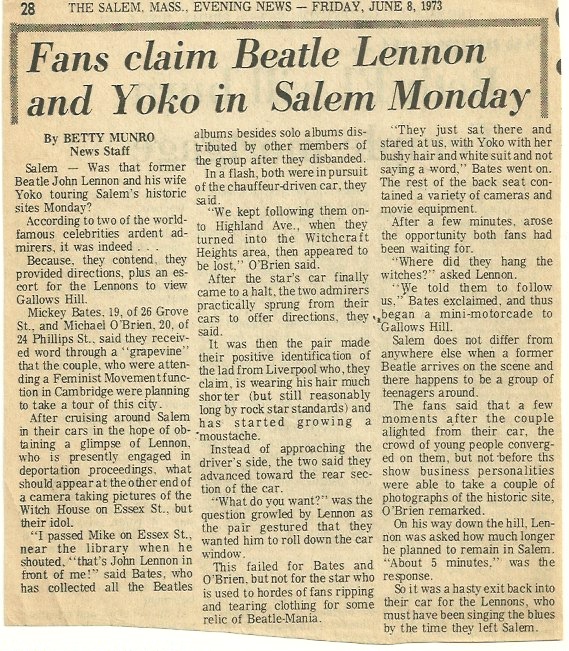 ‘I Learned to Stutter’

“I was living as an artist and had relative freedom as a woman and was considered a bitch in this society.  Since I met John, I was upgraded into a witch and I think that that’s very flattering.

Anyway, what I learned from being with John is that society suddenly treated me as a woman… who belonged to a man who is one of the most powerful people in our generation. Some of his closest friends told me that probably I should stay in the background, I should shut up. I should give up my work and that way I’d be happy.

I was lucky. I was over 30 and it was too late for me to change. But still… I want to say this to the sisters because I really wish that you know that you are not alone.

I consider myself a very elegant and also an attractive woman, all my life and suddenly because I was associated with John I was considered an ugly woman, ugly Jap who took your monument or something away from you.

That’s when I realized how hard it is for women. If I can start to stutter being a strong woman, and having lived 30 years by then, learn to stutter in 3 years being treated as such, it is a very hard road.”

(The above was Yoko’s introduction to the song ‘Coffin Car’ from her album Feeling The Space during a live performance on June 2, 1973 at the Feminist Planning Conference).