© Madeline Bocaro, 2021. No part of the written material on this site may be reproduced or re-blogged in whole or in part in any manner without permission of the copyright owner.

An excerpt from my book

During his time in Almeria Spain filming How I Won the War (September 1966), a villa that John Lennon rented had wrought-iron gates resembling those of a children’s home called Strawberry Field in his Liverpool neighborhood. This inspired him to write the song ‘Strawberry Fields Forever’. His original handwritten lyrics bear these lines (later replaced with ‘No one I think is in my tree’).

“There’s no one on my wavelength

I mean, it’s either too high or too low

That is you can’t you know tune in…”

In a mere few weeks (one month after his 26th birthday) John would find someone completely in tune with his wavelength – Yoko Ono!

John returned to London from Spain after filming on November 3, 1966. He met Yoko four days later. 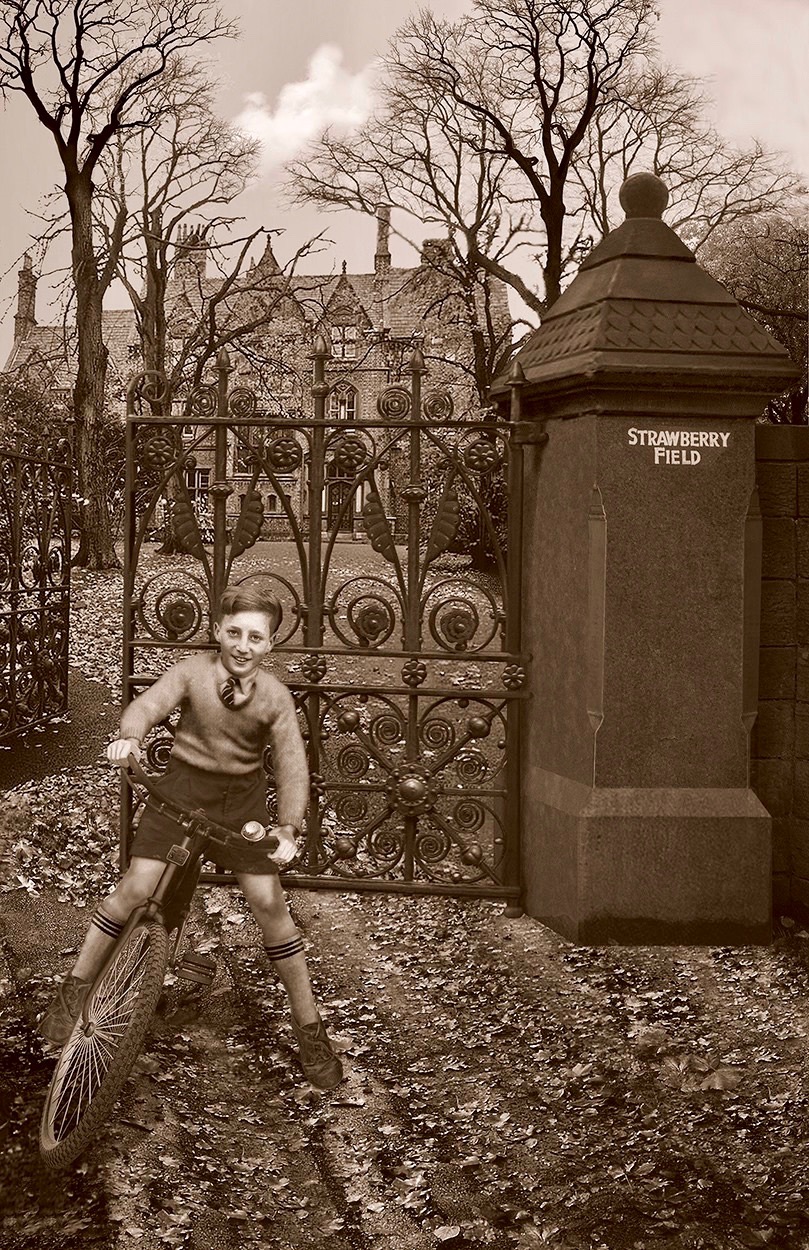 Yoko: “I love it. You know what it is? That was the first John Lennon song that I encountered. And there was a party at the editor of the Art Magazine’s house in London. And I went to that, and I think I was a bit earlier than the others and I was in the house and the editor said, “Oh, listen to this, Yoko. When a pop song comes to this point, what do you think?” And he played ‘Strawberry Fields’ in London. And I thought, “Hmmmmm…” Because there were some dissonant sounds and I thought it was pretty good. For a pop song. [Laugh] It thought it was cute. I thought it was some cute stuff. Because I was making songs with all dissonant sounds. It impressed me. I was surprised a pop song could be that way. I like the song. Musically, it was very terrific. And there’s a lot of connections about it. I mean, I think of John as an artist, a songwriter, a fellow artist. But also, he was my husband, you know. And I remember all his pain as a child, sort of looking at Strawberry Fields, which was an orphanage, you know. He always told me about his Aunt Mimi saying, whenever he was out of hand, Mimi would say, “You can go there. You’re lucky you’re not there, John.” So, Strawberry Fields to him was connected with this strange kind of fear and love, love for the kind of children that were very close to his condition. John was in a better position. So there’s that love and that strange fear for it. It’s very strong thing for him. That sort of painful memory that he had of Strawberry Fields, he transferred that into a song. And made it positive. And that song was transferred into a park. [Laughs] It’s a very strong thing that I witnessed. So it means a lot to me…

In 1984, Yoko took a young Sean Ono Lennon to see Strawberry Field in Liverpool. She donated $90,000 to keep the home open. The children’s home closed in January 2005. 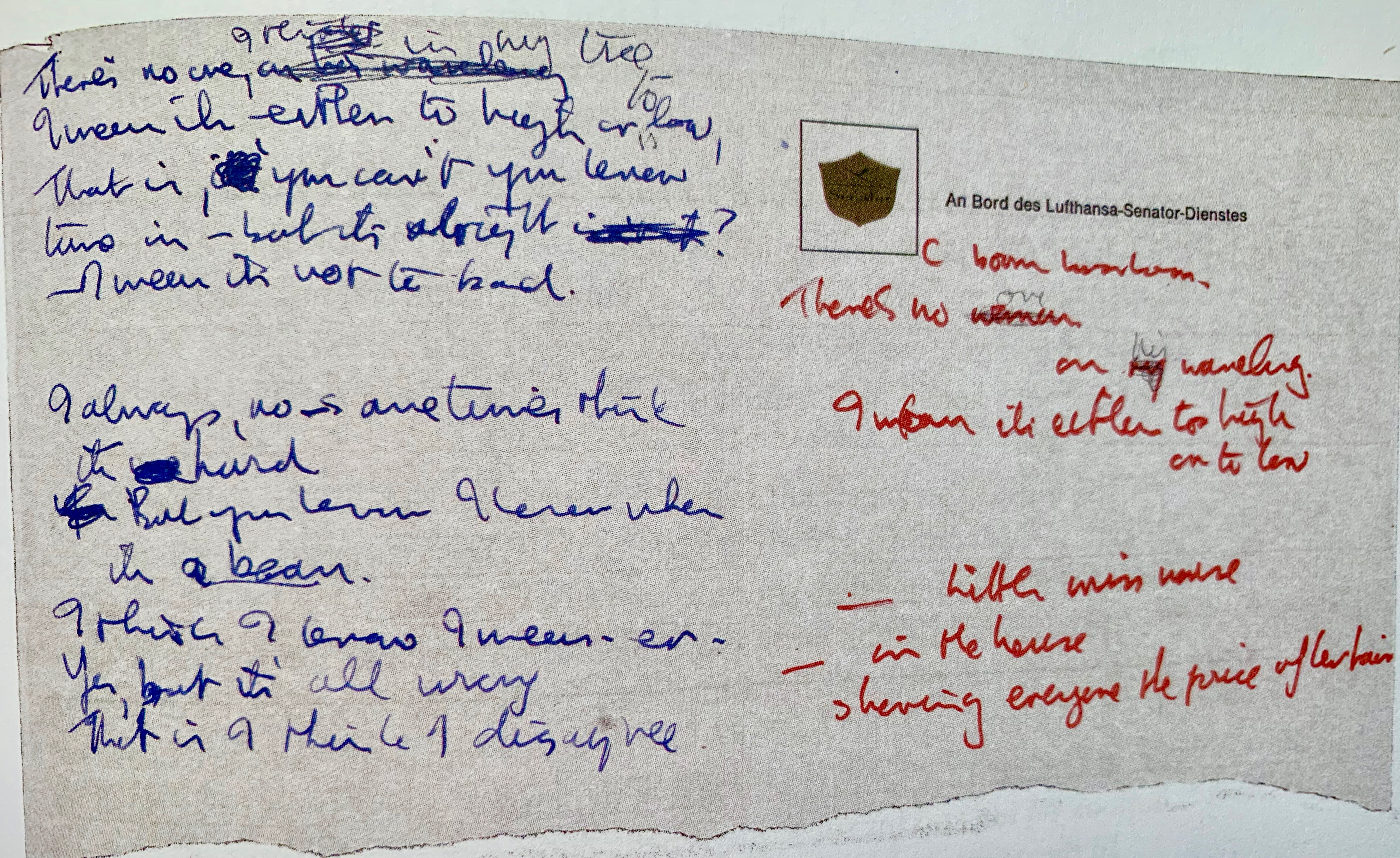 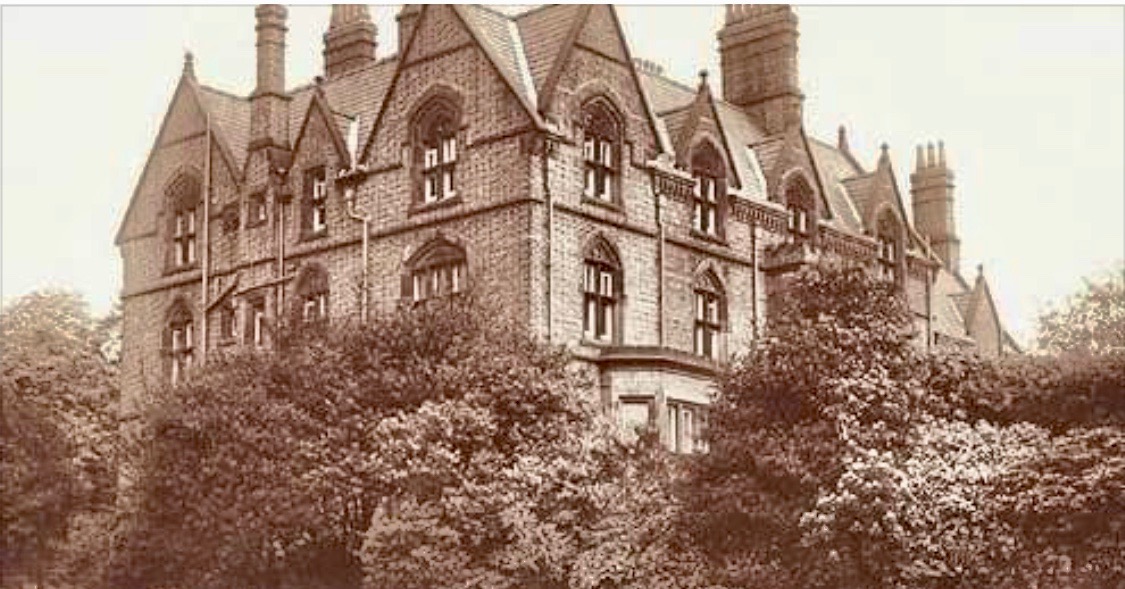 Yoko created Strawberry Fields in Central Park, where John’s spirit resides. It is named after the children’s home in Liverpool after which John named the Beatles song ‘Strawberry Fields Forever’. It is across the street from their Dakota apartment in the park where John and Yoko frequently walked. They gazed upon a lovely view of the park from their window on West 72nd Street.

In an ad placed in The New York Times in summer 1981, Yoko invited heads of state from 123 countries around the world to donate plants and trees to the Garden of Peace. She also expressed interest in obtaining a Moon stone or a pebble from Mars, “…so as not to shut out the universe. The invitation is open!” She generously donated $1 million for planting and construction. The White House did not respond. Therefore, the United States is not represented in Strawberry Fields.

The dedication ceremony for this  garden for John was held on his birthday, October 9, 1985. It has become a gathering place for fans and celebrations for decades.

“According to the mayor of New York City, Ono has visited a dozen times or so during his 15-year time in office, most recently three weeks ago when the two exchanged silent peace signs. “She comes down no matter what the weather is and sometimes hangs out,” he says. “She comes over and hugs the tree that’s to the right of me. She just hugs it. I don’t ask. She has her reasons, and I respect her reasons.”

Yoko never remarried. She never left the place that they called home, because John is still there.

“Sometimes I feel that John is telling me what to do. I don’t necessarily do what he tells me, but it’s nice to know that he’s concerned… I have so much stuff to do for John… You see, John was the love of my life. And we’re still working together, you know.”

Yoko invited me to the Strawberry Fields dedication ceremony on John’s birthday in 1985.

The Imagine mosaic was designed by Bruce Kelly, chief landscape architect for Central Park Conservancy. It was created in the style of Portuguese pavement and based on a Greco-Roman design. It was created by Italian craftsmen, donated as a gift from Naples, Italy.

The most beautiful sight is on a day in mid-November each year, when the mosaic is entirely covered by the yellow leaves of the ginkgo tree (from Yoko’s native Japan), which drops its leaves all at once. 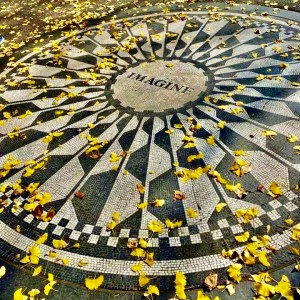 This  is an excerpt from my Yoko Ono biography

HARD COVER books are only available at… Conceptual Books 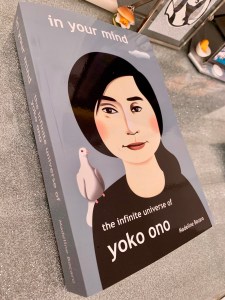 One thought on “FOREVER.”