© Madeline Bocaro, 2018. No part of this site may be reproduced or re-blogged in whole or in part in any manner without permission of the copyright owner.

with the B-side ‘Yang Yang’.

(From the album Approximately Infinite Universe)

The beautifully poignant and prescient ‘Death of Samantha’ was written about what was probably John’s first infidelity in November 1972. (A photo by Bob Gruen for the AIU album jacket sessions shows John begging for forgiveness at Yoko’s feet). But in December 1980, Yoko realized that her lyrics eerily foreshadowed and accurately described the snowy day of John’s vigil in New York City in which she declared a long, worldwide silence, during which it had started snowing. New York’s Soho Weekly News under the headline, “John and Yoko Piece” stated, “It wasn’t a Lennon vigil, it was an Ono artwork.”

Was like an accident, part of growing up
people tell me

“John came back in from the back room, and said I don’t want to hear this. It’s too painful. So we stopped. But the song went on the album. He didn’t want to mess with it. After he passed away, many fans wrote to me saying “Yoko, read this, you were writing about the vigil!” It was eerie. I was writing the song in 1972 about a vigil that actually happened in 1980!”

On the B-Side, ‘Yang Yang’, Yoko used a chord progression that was prohibited by the Church in the Middle Ages, as these were believed to be the Devil’s chords.

“I had this vision that all these people, sort of gray people all sort of standing around in sorrow like this, you know – and just realized that was the vigil you know, snowy day and all these people just standing around. And that’s a song I wrote about 12 years ago. So it’s just incredible you know, I don’t know what’s happening really because all these visions that I had probably was about the future. Who knows. At the time I didn’t know- and when I go back to all my songs, all the songs are almost,… at the time that I wrote, I didn’t know and it was almost like I’m talking about my future – so It’s a bit scary in that sense.” 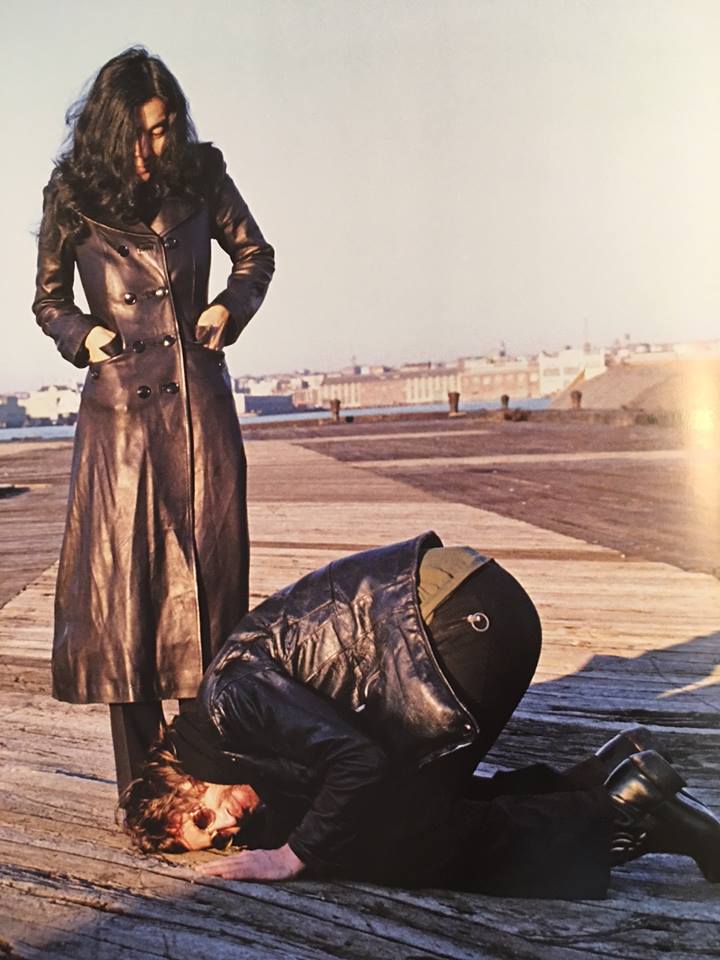 In the studio for Flipside TV performance.

And Sean watching it years later on TV. 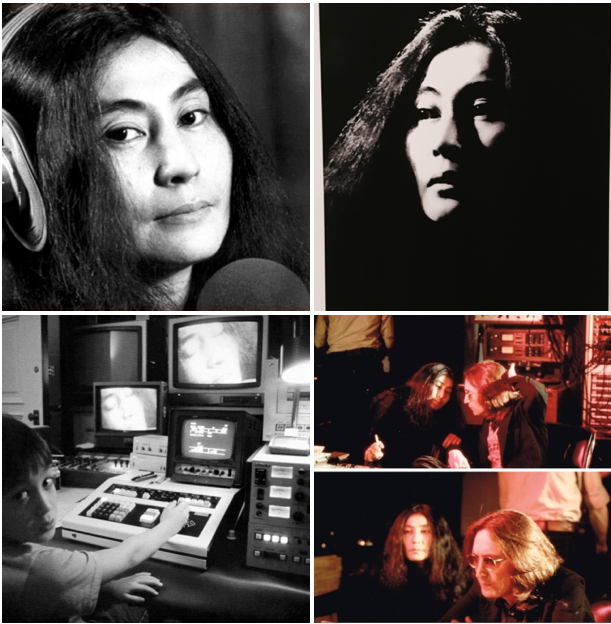