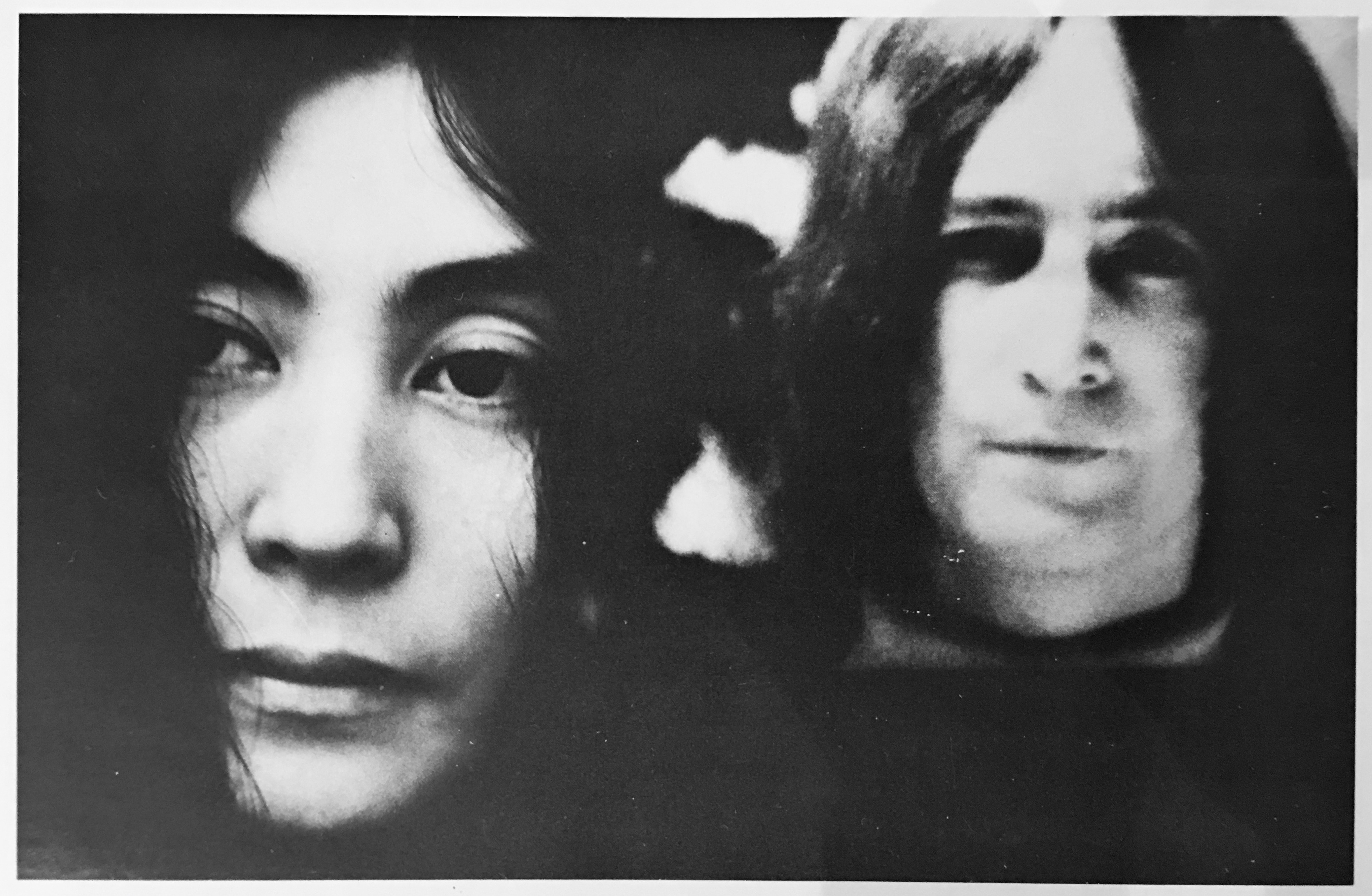 John and Yoko’s Film No. 5 (Smile) premiered at the Chicago Film Festival on November 14, 1968 along with their film  Two Virgins which was also shot in John’s Kenwood garden on the same day, May 9.

Smile is a very long close-up of John’s face shot in super slow motion, with film that is used for shooting footage of rockets. The only action is of John simply smiling. The actual time lapse is three minutes, elongated to 52 minutes. The effect is, as Yoko describes, having a light painting on the wall.

Smile descended from Yoko’s appearance in Mieko Shiomi’s 1966 film Disappearing Music for Face (Fluxfilm 4) which is in essence, the reverse of the premise of Smile. In Shiomi’s film, Yoko’s smile disappears gradually in slow motion.

Film No. 5 was filmed in the garden of Kenwood (John’s house) with a soundtrack which John composed consisting of chirping birds, weird noises and airplanes. This somehow gives the illusion that the visuals are at normal speed.

The image is seemingly still, until you eventually notice the upturning of John’s lips, and at the end, a smile.  It is said that half of the audience walked out by the halfway point at the premier. Imagine if it was Yoko’s originally intended length of five hours!)

“The idea of the film won’t really be dug for another fifty or a hundred years probably. That’s what it’s all about. I just happen to be that face.”

Yoko talking about her vision for a new Smile film concept on The David Frost Show in 1971 (which was realized in 2012)!

In the 1960s Yoko Ono set out to create a film that would include the smiling face of every person in the world. Five decades later (in 2012), the project was realized an iPhone app, #smilesfilm. It allows people to view and upload snapshots of smiling faces worldwide, connecting people across the world.

The app features 3 sections — dream, watch and smile. Users can look at uploaded snapshots of their own smiling faces on a map in a slideshow.

Yoko’s exhibit at London’s Serpentine Gallery in June 2012 featured a series of photographs called Smile, to connect people across the world without language, just an image of their smiles. It’s been a long time in the making.

“The smile is such an important thing and I actually wrote that we had to do this in 1960-something,” she says. “It’s taken 50 years. In the last page of my Grapefruit book I asked for people to send in pictures of their smiles. It was a big picture. I thought it might take a while. I visualised it. Sometimes you have to wait,” she laughs. “Even 50 years.”

“It was hard for me, too.  After my husband John Lennon passed away, I tried to smile for my health. Look at yourself in the mirror and force a smile. It is just awkward at first. But after you keep trying it every morning, one day you will start giving your smile to your whole body … and then giving your smile to people with emotion.”

Yoko’s 1971 artwork, A Box of Smile is a small plastic box, which the viewer opens to reveal a mirror. 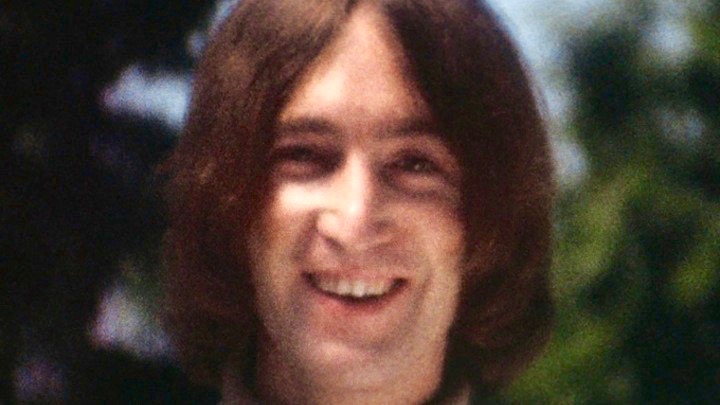 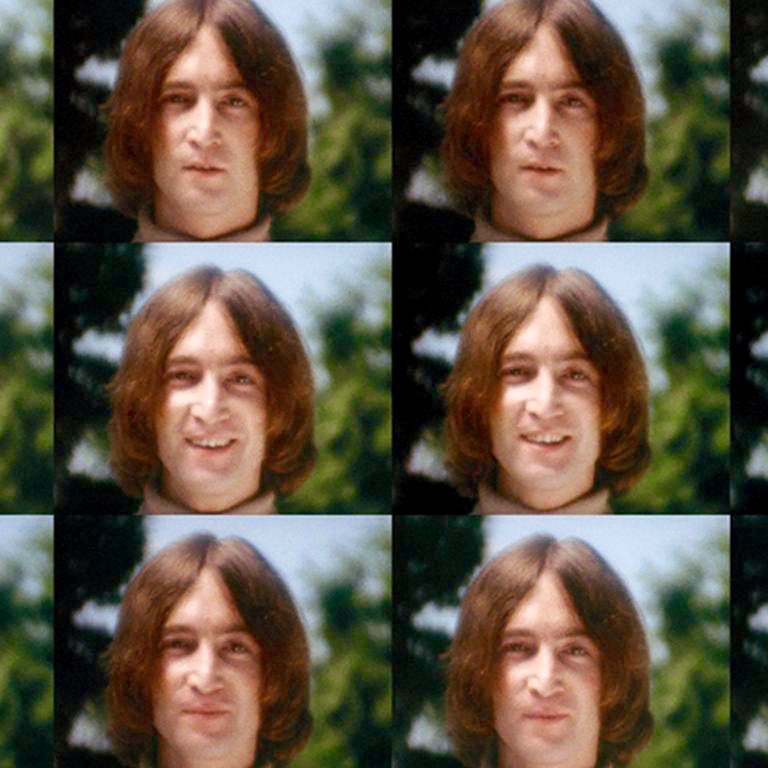 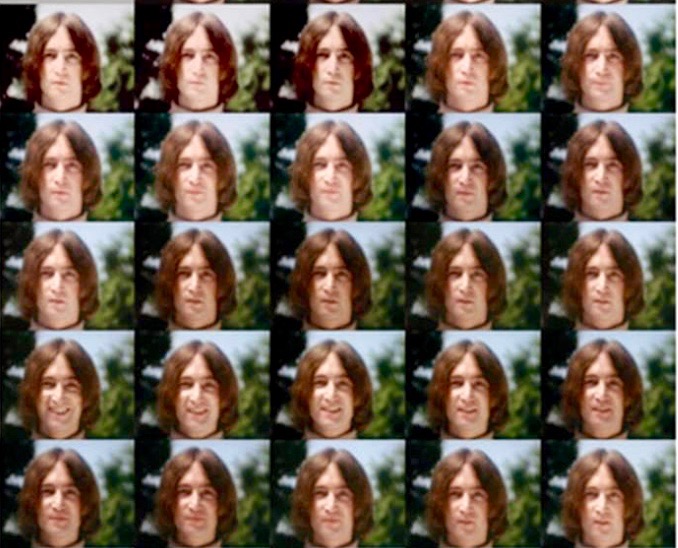 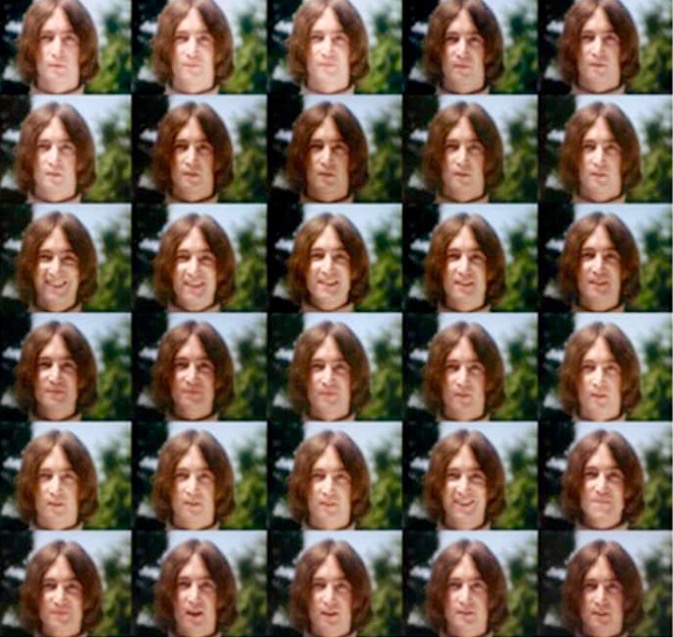 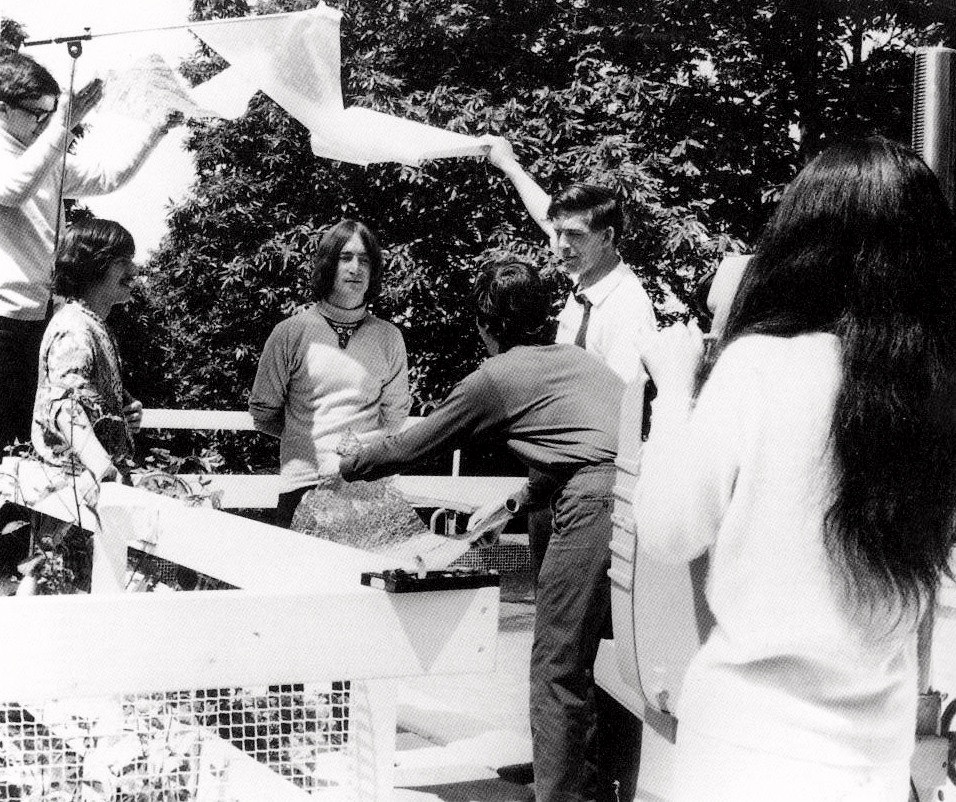