“Ulalume” opens with a description of a bleak, dead, depressing landscape in October. There’s a dark lake, brown leaves, mist, and a generally haunted feeling. The poem’s speaker is wandering in this landscape with his soul, whose name is Psyche. (What’s your soul’s name?) He is in an excited, passionate state, yet he is also strangely forgetful, unable to remember where he is, or what time of year it is.

Suddenly, in the dark night, they see a light ahead on the path. It is Venus, the morning star. The speaker thinks it is a goddess, who has come to save them. Psyche thinks it’s an evil omen.

The speaker wins the argument, so the continue forward, only to run smack into a tomb. It turns out to be the grave of the speaker’s lost love, Ulalume. As soon as he sees it, he remembers that this is the anniversary of her burial. A year ago, he came to this same place to lay her in her tomb. Psyche and the speaker are upset and wonder about where the eerie glow of the morning star came from…and why. 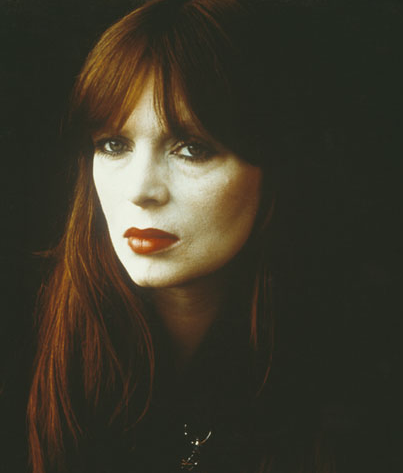