Lou Reed composed many sad songs. The one featured here is not the obvious song on his Berlin album, although the despondent ‘Sad Song’ runs parallel to this.

‘Junior Dad’ is a tormented and beautiful piece. If you have overlooked the divisive album Lulu (Lou’s collaboration with Metallica released two years before his passing) please listen to this track. You owe it to Lou to hear him. Hear his essence.

Near the end of Lou Reed’s life, he was still obsessed and longing for his father’s approval and affection although his hatred and loathing prevailed. This is a futile love song wrapped in a waning feeling of aversion – the crux of his pain – begging for love from somebody who is now gone. Lou can safely ask these questions without fearing the answers because his dad is no longer here to answer them.

Would you come to me if I was half drowning?

An arm above the last wave?
Would you come to me? Would you pull me up?
Would the effort really hurt you?
Is it unfair to ask you, to help pull me up?

The odd and lilting piece (in a 4/10 time signature) begins and ends with Lou’s beautiful droning tonality. It is driven by glorious guitar tones. The sustained buzz latches onto your soul. Lou has practiced this technique ever since The Velvet Underground days, and has perfected it at this later stage of his life. The sounds are healing, connecting heart, mind and body. After all, the word “tonic” (a magically healing potion) is derived from the word “tonal.” The mesmerizing, placating soundscape offsets the severe sadness of the lyrics.

Lou’s story continues where ‘Kill Your Sons’ left off.

Burning fever burning on my forehead
The brain that once was listening
Now shoots out its tiresome message
Won’t you pull me up?

Scalding, my dead father has the motor and he’s driving
Towards an island of lost souls
Sonny, a monkey then to monkey
I will teach you meanness, fear and blindness
No social redeeming kindness
Or – oh, state of grace

The wishing and dreaming ends suddenly and Lou is back in harsh reality. Somehow, he sees himself as an assimilation of his father, after suffering lifelong disapproval from the unreachable and deplorable person who raised him. Lou has now become his own greatest disappointment. A junior of his dad.

It is extremely saddening that Lou felt that he had become like his father, or perhaps, hopefully, this is just another attribution of the Lou Reed character he created and inhabited for most of his life, to escape the pain. It is the same intense pain from which the actor jumps to his death in the improvised transcendent drone of a song, ‘The Bells’ in 1979. It was Lou’s favorite of all the songs he’d written up until then.

Lou said, “‘The Bells’ is about a suicide. But not a bad suicide. It’s an ecstatic moment…”

The vibrations and perfect frequencies created in the 8-minute ending of ‘Junior Dad’ seem to have the meditative healing qualities of Tibetan singing bowls. If you listen and if you care, let the beautifully sustained droning ending of this 19+ minutes long epic take us to a place where all is free and painless. Hopefully Lou is there at last.

Here is a quote from his great friend:

“Listen, this (Lulu) is Lou’s greatest work; this is his masterpiece. Just wait, it will be like Berlin. It will take everyone a while to catch up.”

– David Bowie (To Laurie Anderson who relayed this during her speech at Lou’s posthumous induction into the Rock & Roll Hall of Fame, April 18, 2015).

“Recently I’ve been reading the lyrics and it is so fierce. It’s written by a man who understood fear and rage and abandonment and terror and revenge and love. And it is raging. Lulu was real. And anyone who heard Lou sing “Junior Dad” will never forget the experience of that song, torn out of the Bible. This was rock & roll taken to whole new levels.”

Lou premiered the song in 2009, as part of the Yellow Pony tour.

Listen to the album track: https://www.youtube.com/watch?v=iJ_VBkdsS0U 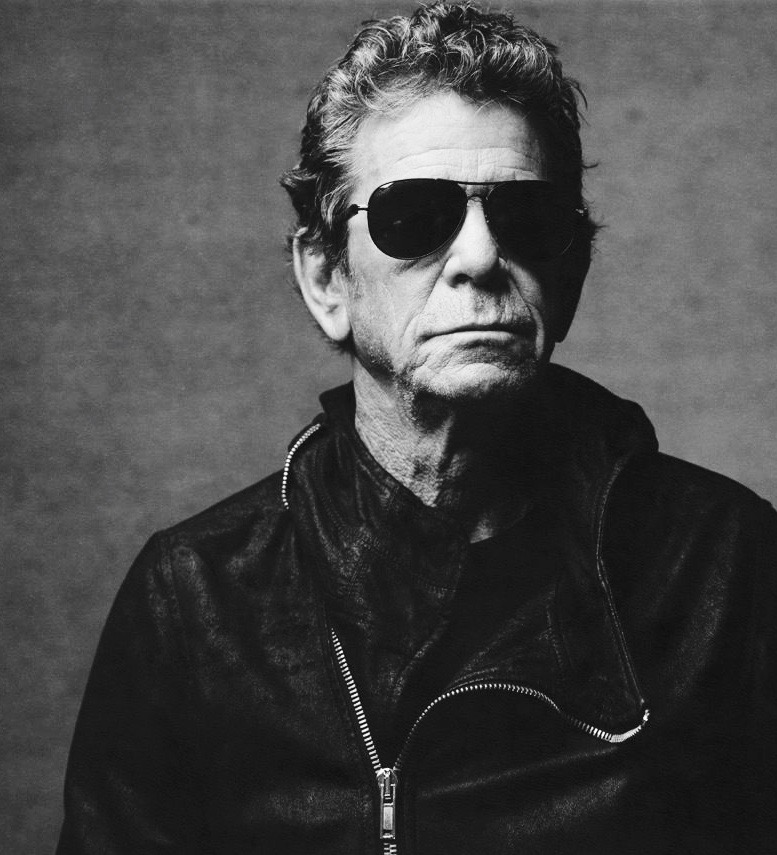 ‘How Do You Think it Feels?’

‘How Do You Think It Feels?’

© Madeline Bocaro 2019. No part of these written materials may be copied, photocopied, reproduced, translated or reduced to any electronic medium or machine-readable form, in whole or in part, without the prior written consent of Madeline Bocaro. Any other reproduction in any form without the permission  is prohibited. All materials contained on this site are protected by United States copyright law and may not be reproduced, distributed, transmitted, displayed, published or broadcast without the prior written permission.