© Madeline Bocaro, 2017. No part of this site may be reproduced or reblogged in whole or in part in any manner without permission of the copyright owner. 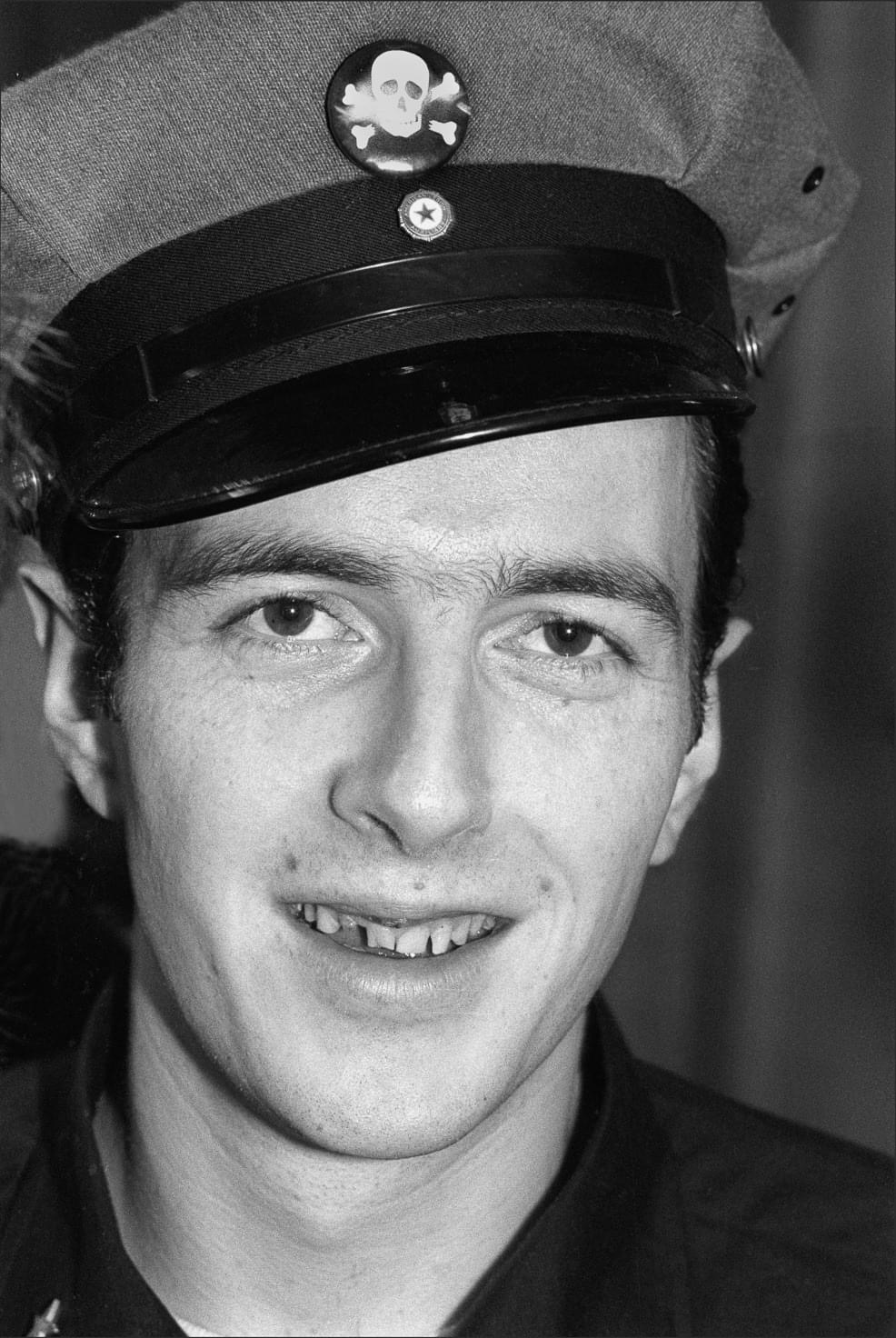 Joe Strummer left us on 12/22/2002. Another soldier lost in the ongoing war against bad music and injustice. If Joey, Dee Dee, Johnny, Tommy, John Lennon and all of our other dearly departed are assembling a rock n’ roll army in heaven, they now have a true comrade.

Joe was the Rebel General making revolution rock, dropping leaflets over the crowd. A self-appointed punk politician, he was supported by the youth, always speaking for the underdog. I remember an old Clash T-shirt that read, ‘Guns For The Afghan Rebels!’ Joe knew how urgent the situation was back then. Whereas John & Yoko preached love and peace with their bed-ins, Joe and the Clash presented the ugliness of hate and war, inciting the youth to rise up, take notice and fight injustice.

As kids, we didn’t understand much of his political ramblings (from ‘Spanish Bombs’ to ‘Washington Bullets’), but the Clash with their powerful imagery and militant stance had to be taken seriously. Punk was about apathy. It was at times deliberately clownish, sometimes violent. The Clash were sympathetic to the kids and gave us hope. They were old school – much more cultured. Their look was combat/punk and their attitude was ultra cool. Mick and Paul brandished their low-slung guitars like Tommy Guns, while Joe passionately spat out his manifesto.

Joe would captivate and educate the kids backstage for hours. He was somewhat of a professor. Joe was the white man in Hammersmith Palais watching all the reggae bands early on. (He was even presented with the placard from the old venue, now closed). The Clash introduced Grandmaster Flash to the masses as their opening band. The Clash were hip to the beginnings of hip-hop at street level. They played the old 45’s ‘Shotgun’ and ‘I Fought The Law’, Motown tunes, Sun’s vintage rockabilly, and reggae records to warm up the crowds before their live gigs. They turned us on to new things; new rhythms, old rhythms; ‘roots, rock, reggae’.

The sold-out-sold shows at Bond’s on Broadway in New York City doubled the number of gigs to accommodate oversold tickets, way past the occupancy limit. Everything about these shows should have been a disaster, beginning with ticket sales at the venue in Times Square. Crowd-control police on horseback agitated the initially calm crowds, with horses rearing up on their hind legs. (They must have been alerted that the dangerous punk band was in town, but the crowd was non-violent. There was no need to call in the cavalry!) The fire department was on full-time duty, counting people as we exited the venue. Drug dealings in the boys’ bathroom was rampant – a veritable strip mall of varied selections available. But once The Clash came onstage, all the chaos was forgotten. Joe was on fire, spitting out the words on everyone in front of him. (I chose to stand near Paul, to keep dry!) Simonon’s looks and moves were so  incredibly cool that it was mezmerizing!

We were there almost every night, and at the matinees. It was like a dream – a fantastic two-week long dream! Thousands of cool kids came to see ‘the only band that matters’, as the posters read. There was beer and chatter backstage for fans who were welcomed!

We’ll never forget their almost three-hour long shows, how loud, fast and commanding they were live, and the unity we all felt in knowing we had witnessed true greatness. They were really nice guys – inviting fans backstage, sneaking kids in into their gigs for free, giving advice and encouraging them to start bands of their own.

The Clash were finally inducted into the Rock & Roll Hall of Fame – twenty-five years too late. Only a few weeks too late for Strummer to receive his just reward, for whatever it’s worth to him, if anything.

Another great soldier is gone. The Clash are yet another great band to listen to with teary eyes, as our hearts resonate with the power and glory of what they once were, and always will be. Our dearly departed Strummer still had so much more to say. He will never know the outpouring of gratitude and praise he now receives from all over the world. He has unquestionably earned this true badge of honor. 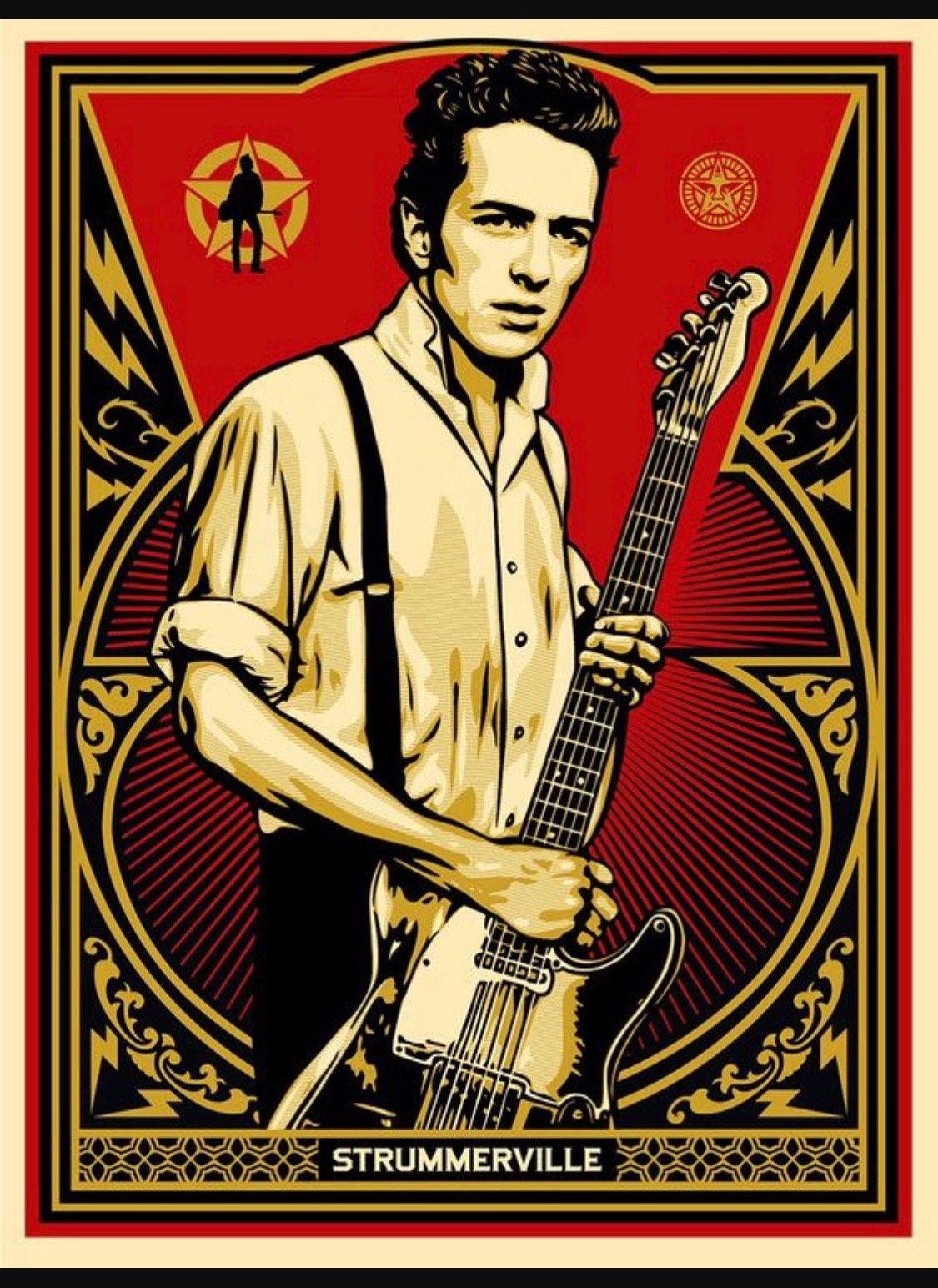 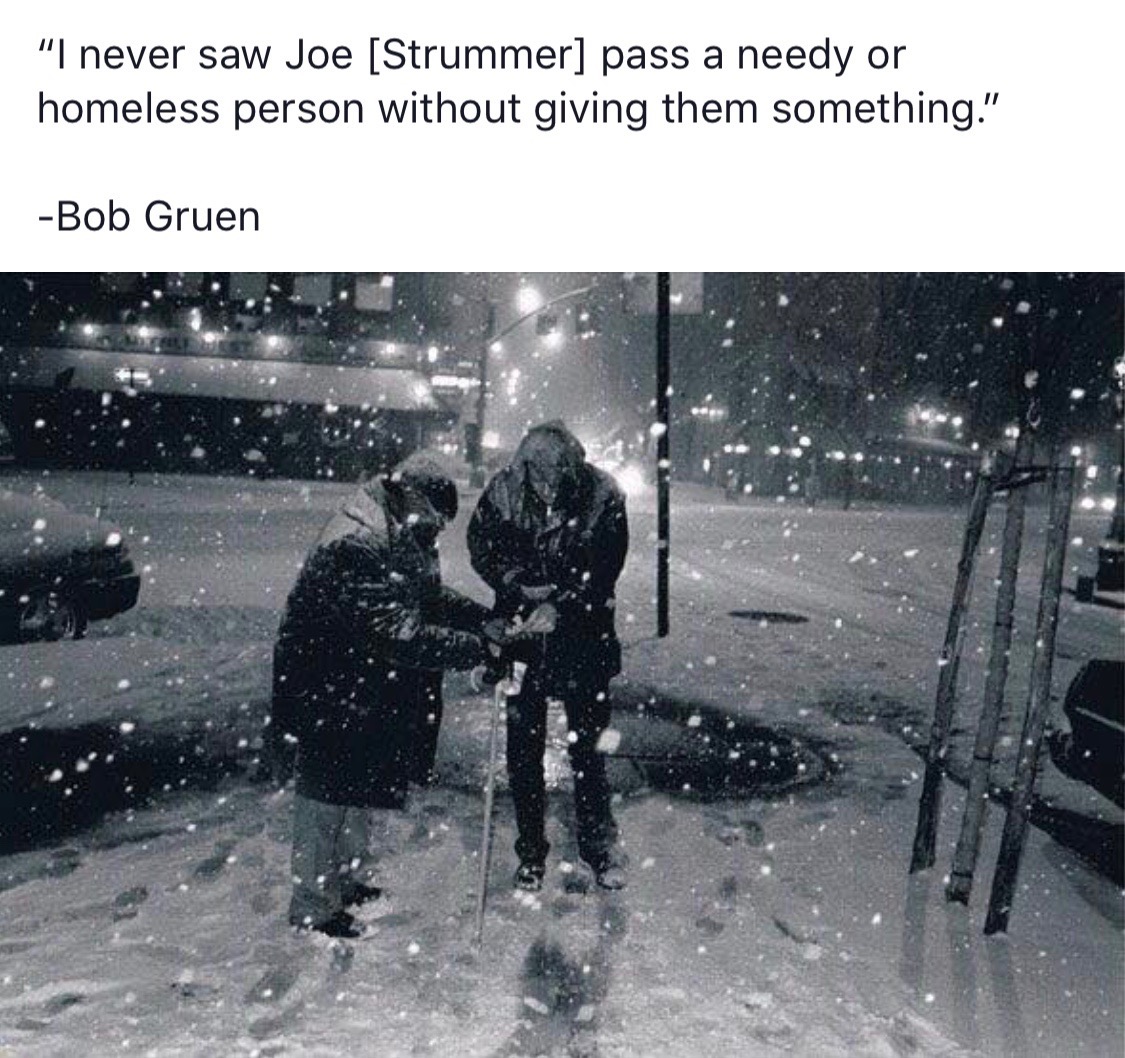