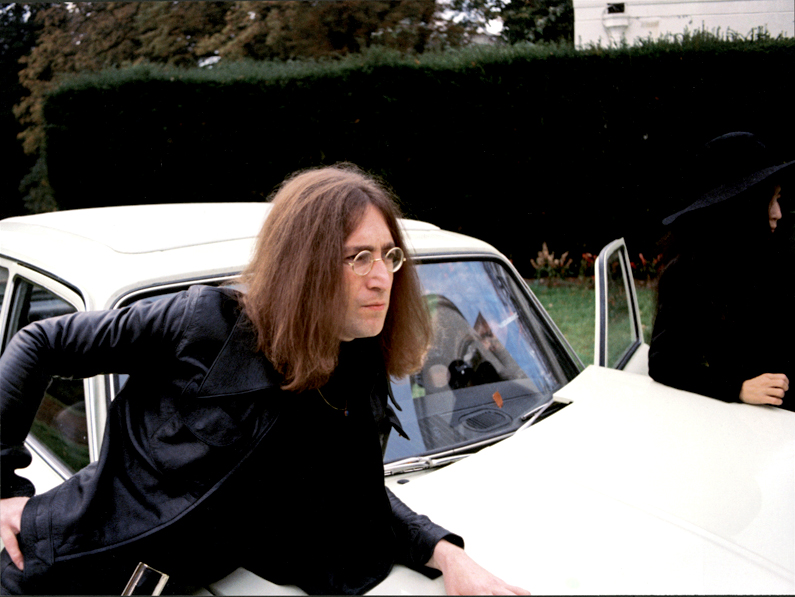 You have not lost him. He is still inside you giving you his love wisdom and power.

Be thankful that he was & is in your life. I always do.

“Some people might think that I’m overshadowed but I’m in the shade of this beautiful tree, and the tree is protecting me.”
– South Bank Show 1999

The death of John is something you can clearly understand is not finished yet. And I don’t know whether it’s ever going to be finished. We had a very strong and powerful relationship. That will always be there. 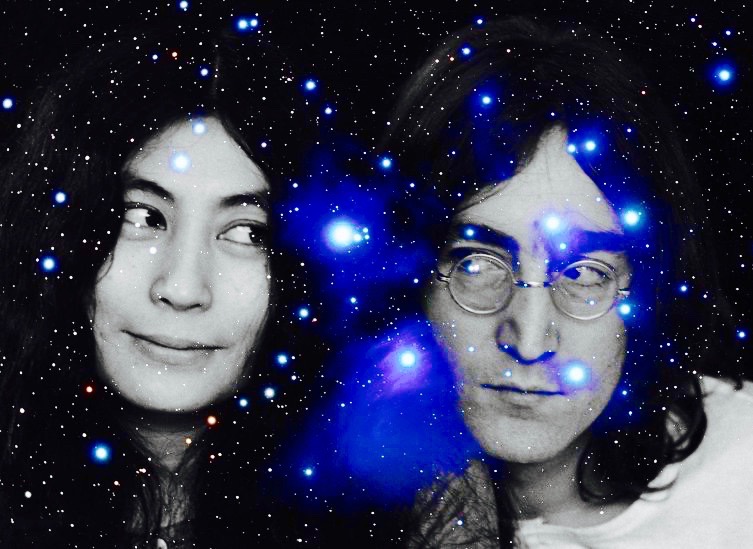 We loved each other like there was no tomorrow. When you think of it now, there was something so intense about it, as if we knew we didn’t have much time.

“I never even thought of the word widow. I thought I was a soldier. We were both fighting for freedom and justice and self-expression and he just fell in the battlefield. That is how I thought of it. That I had to keep going I saw that right away … … The past is so heavy. Part of me, of course, is still carrying it, but part of me is free from it…[He gave me] an energy that said, ‘It’s all right to be me’. And that’s what I gave him also.

“I didn’t change him, as many people think, but he had a side of him that he was not able to express, because of the environment he was in, the people around him, his upbringing and all that.”

“John was an old soldier who fought with me.” 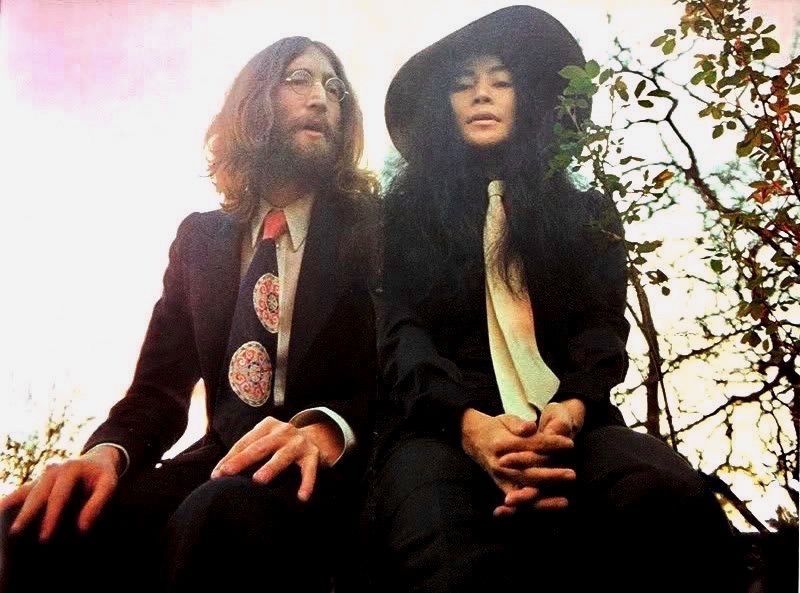 John: I was lonely and didn’t have full communication with anybody and it took a bit of adjusting. She rediscovered or cultivated the thing that existed in me before I left Liverpool, maybe, and re-cultivated the natural John Lennon that had been lost in the Beatles thing and the worldwide thing. She encouraged me to be myself, because it was me that she fell in love with, not The Beatles or whatever I was. When you get sidetracked you believe it, and when you’re in the dark you believe it. She came and reminded me that there was light, and when you remember there’s light you don’t want to get back in the dark again. That’s what she did for me.” 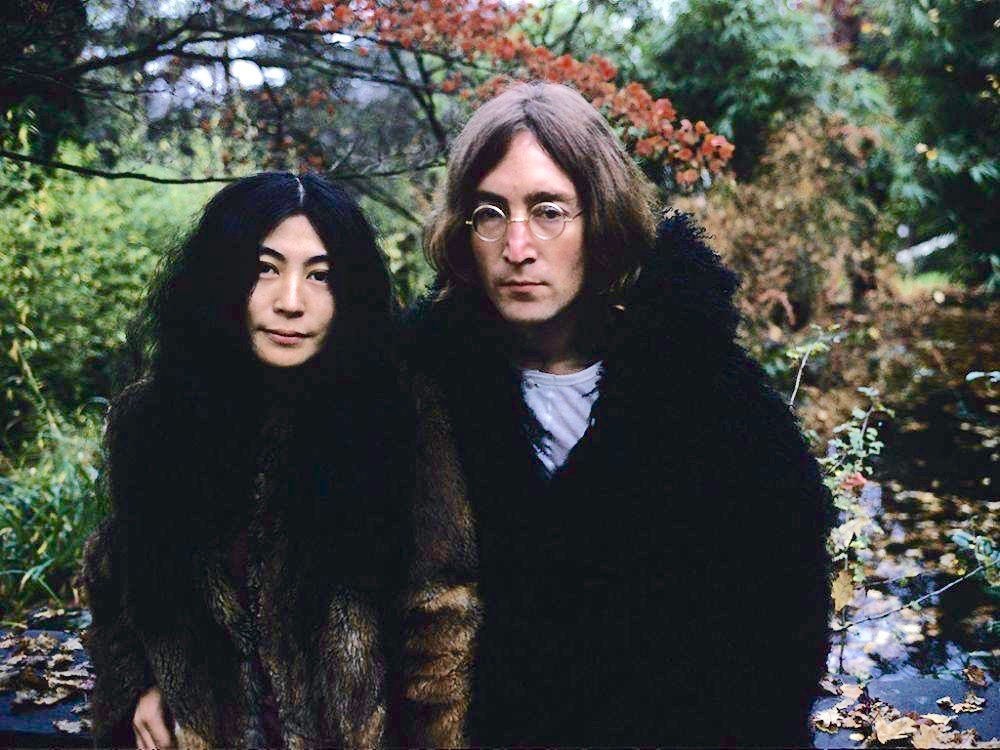 Yoko: (John) changed everything in a sense that I was a very lonely person before I met him. Most people in the world are very lonely, that’s the biggest problem, and because of their loneliness they become suspicious. And the reason we’re lonely is because we can’t communicate enough from the various complexes we have and from the social habits we’ve created. We become very inhibited, but when I met John I started to open up a little, through love, you know, and that’s the greatest thing that happened to me yet. There are various facets to my life and my personality, and I never met anybody else who could understand me. We understand each other so well, and I’m not lonely anymore- which is a shocking experience., really. Also, through loneliness or something, I was starting to become a very firm and strong ego… but that’s melting away, and it’s very nice.” 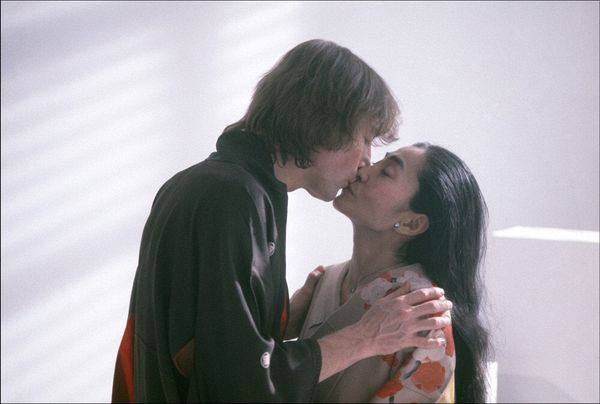 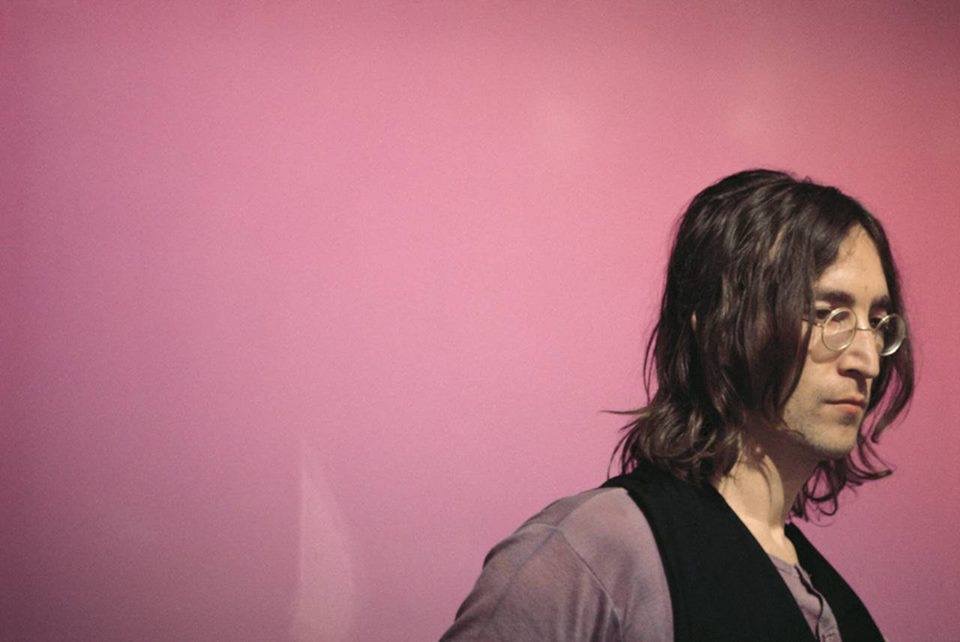 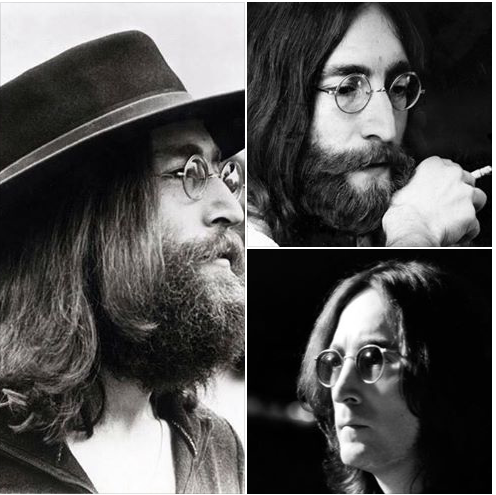 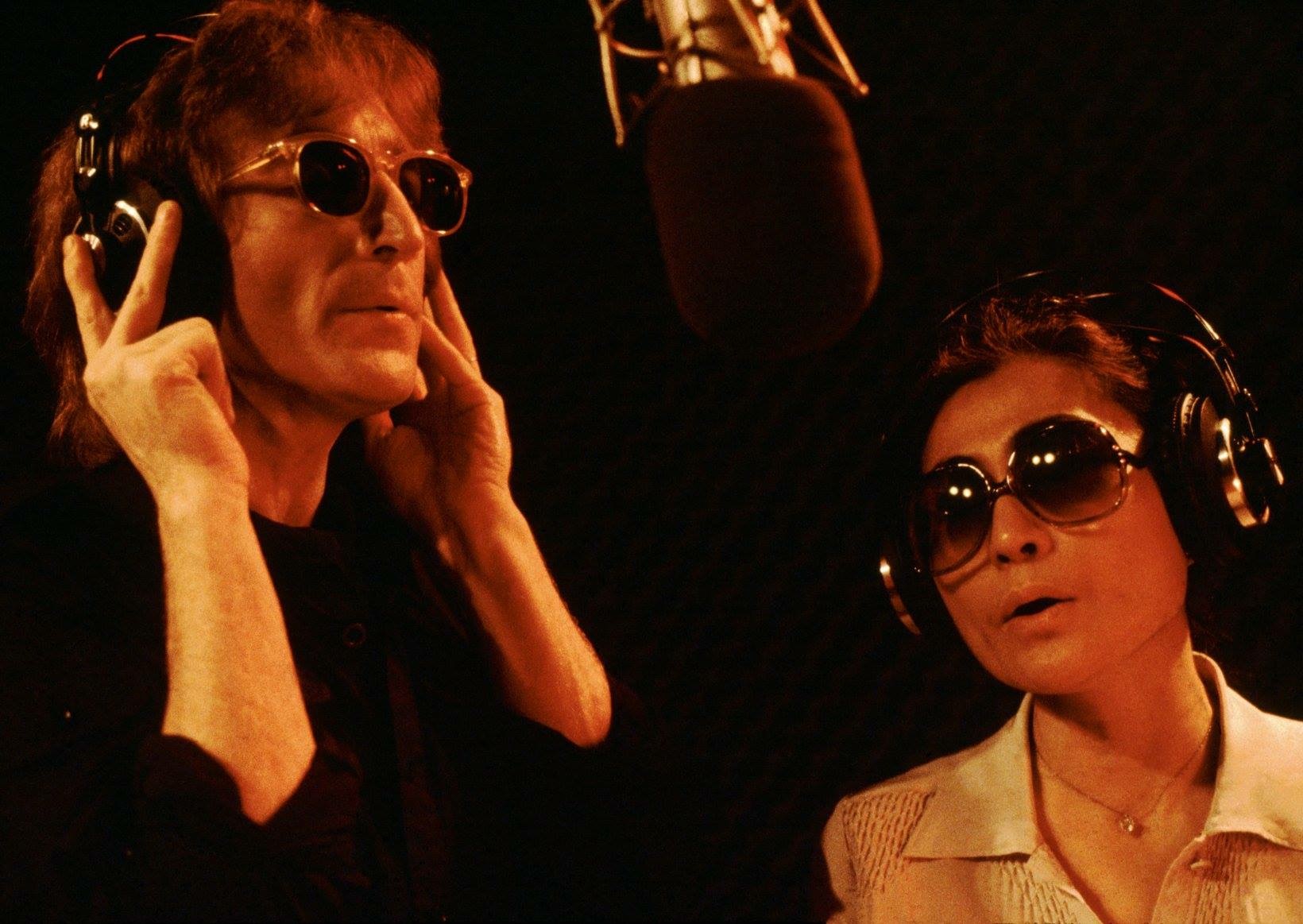 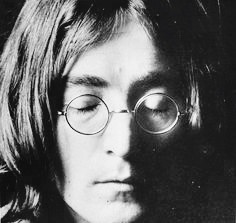 6 thoughts on “You have not lost him…”