Since we have all become masked marauders these days,

here is a playlist we can all hide behind. 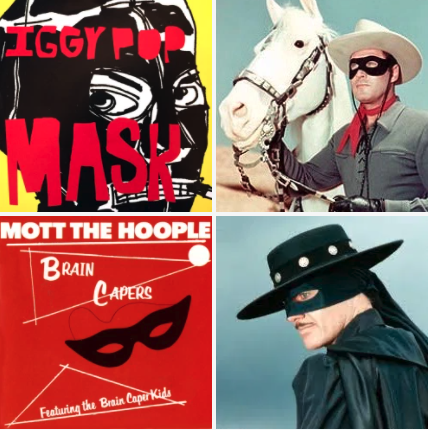 The most iconic masked man must be the caped, sword-wielding character Zorro – the alter-ego of Don Diego de la Vega). Although he appears sinister, he is on our side as he fights corruption and villians. The Spanish meaning of his name is ‘fox’.  The 1957 theme song to the Disney TV series was performed by The Chordettes with slashing ‘Z’ and galloping horse sound-effects. The song actually made the top 20 on Billboard’s chart in 1958.

‘The William Tell Overture’ by Gioachino Rossini is The Lone Ranger’s theme song. The William Tell opera premiered in 1829. The Lone Ranger television show starring Clayton Moore ran from 1949-1957 in the USA. Whenever the Ranger and his American Indian sidekick Tonto galloped away on horseback, someone would ask, “Who was that masked man anyway?” Tonto called The Lone Ranger ‘Ke-mo sah-bee’, which means ‘trusted friend’. Amongst countless other uses of the piece in popular culture, an electronic arrangement of the finale by Wendy Carlos was used in the film soundtrack of Stanley Kubrick’s A Clockwork Orange during the orgy scene. 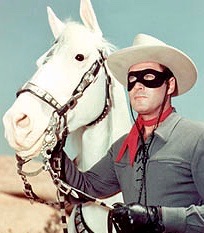 ‘Behind a Painted Smile’ was recorded in 1967 by The Isley Brothers on Tamla records. It was a single from their album Soul on the Rocks.

Trout Mask Replica by Captain Beefheart and his Magic Band was their 3rd album, released in 1969. With its widely varied musical forms (including rock, blues free jazz avant-garde and more) the double album was not highly regarded upon release, but became very influential. The album was produced by Frank Zappa. 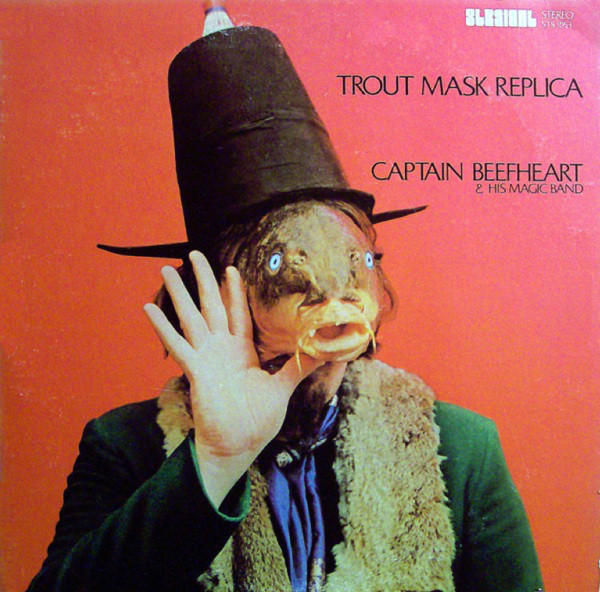 Smokey Robinson and the Miracles released ‘Tears of a Clown’ in 1970. The song’s protagonist is the Pagliacci of pop (mentioned in the song)  – hiding his tears behind a smile. The song about a relationship breakup begins with a festive circus theme introducing a deceivingly upbeat Motown sounding melody. Smokey Robinson claims that Stevie Wonder wrote the music in 1966.  In 1979, British band The Beat (a.k.a. The English Beat) covered the song on their debut single. The faster, danceable ska version is unique.

‘This Masquerade’ is a classic ballad written by the great Leon Russell. It appears on his 1972 album Carney. It has been covered by Helen Reddy, The Carpenters (as a bossa- nova)  and George Benson who had the biggest Grammy-winning hit with the song in 1976.

Are we really happy here
With this lonely game we play?
Looking for words to say
Searching but not finding understanding anywhere
We’re lost in a masquerade

The gorgeous ‘Ballad of Mott The Hoople’ written by their singer Ian Hunter is on the 1973 album Mott. The ballad is an ode to their fans, making apologies for their near break-up prior to Bowie coming to the rescue with the song ‘All the Young Dudes’ which was a huge hit on Mott’s previous album. This follow-up album, plus more would not have existed without Bowie’s push – and thank goodness for it.

I changed my name in search of fame to find the Midas touch
Oh I wish I’d never wanted then what I want now, twice as much…

Rock n’ roll’s a loser’s game, it mesmerizes and I can’t explain
The reasons for the sights and for the sounds
The greasepaint still sticks to my face, so what the hell I can’t erase
The rock n’ roll feeling from my mind

(Another song to Mott’s fans on the same album, ‘Hymn For The Dudes’ is also an epic masterpiece.)

Mott The Hoople had a fantastic album called Brain Capers which featured a cool mask on the cover.

Read my story all about the Brain Capers album:

The artwork on the American version of the album cover features a black mask, with the typography (the band name and album title) rearranged to accommodate the mask graphic. The mask does not appear on the original UK and Canadian releases… An actual mask was included with the UK version. I once heard from a guy who said that he wore the mask while listening to the entire album for the first time! I proposed marriage, but never heard back. A Japanese mini-cd replicating the album art also includes a tiny mask!

I had been trying to locate the album about six months after its release.  I saw the distinctive red, black and white cover fly across the store when someone tossed it out of a cut-out bin! At last I had found my holy grail, and for only $1.99!

After all the pantomimes are ended
He peels all the make-up off his face
To reveal, beneath, the tears running all down his cheeks:
Alone, he opens to the world… but it’s much too late.
He’s been left, in the end, without a face.

‘Mask’ is the title of the second album by the goth band Bauhaus, released in 1981. The title track is the last piece on the album. Singer Peter Murphy haunts us as usual.

‘Behind The Mask’ is a 1979 song written by Yellow Magic Orchestra’s Ryuichi Sakamoto (with lyrics by Chris Mosdell).  The song was commissioned by Seiko watches for a commercial in 1978. It was released by Sakamoto’ band – Japan’s YMO on their album Solid State Survivor in 1979. The  vocals are synthesized with a vocoder. It was the first song using gated-reverb on the snare drums, a sound that would define the 1980s.  Sakamoto also recorded the song as a solo artist in 1987 with new lyrics by Michael Jackson and Bernard Fowler on vocals.

(Read about Michael Jackson’s version of the song below).

‘The Blue Mask’ is the title track from Lou Reed’s 1981 album with stunning guitar work by Reed and Robert Quine. Seeing this performed live was incredible!

Take the blue mask down from my face

And look me in the eye

I get a thrill from punishment

I’ve always been that way 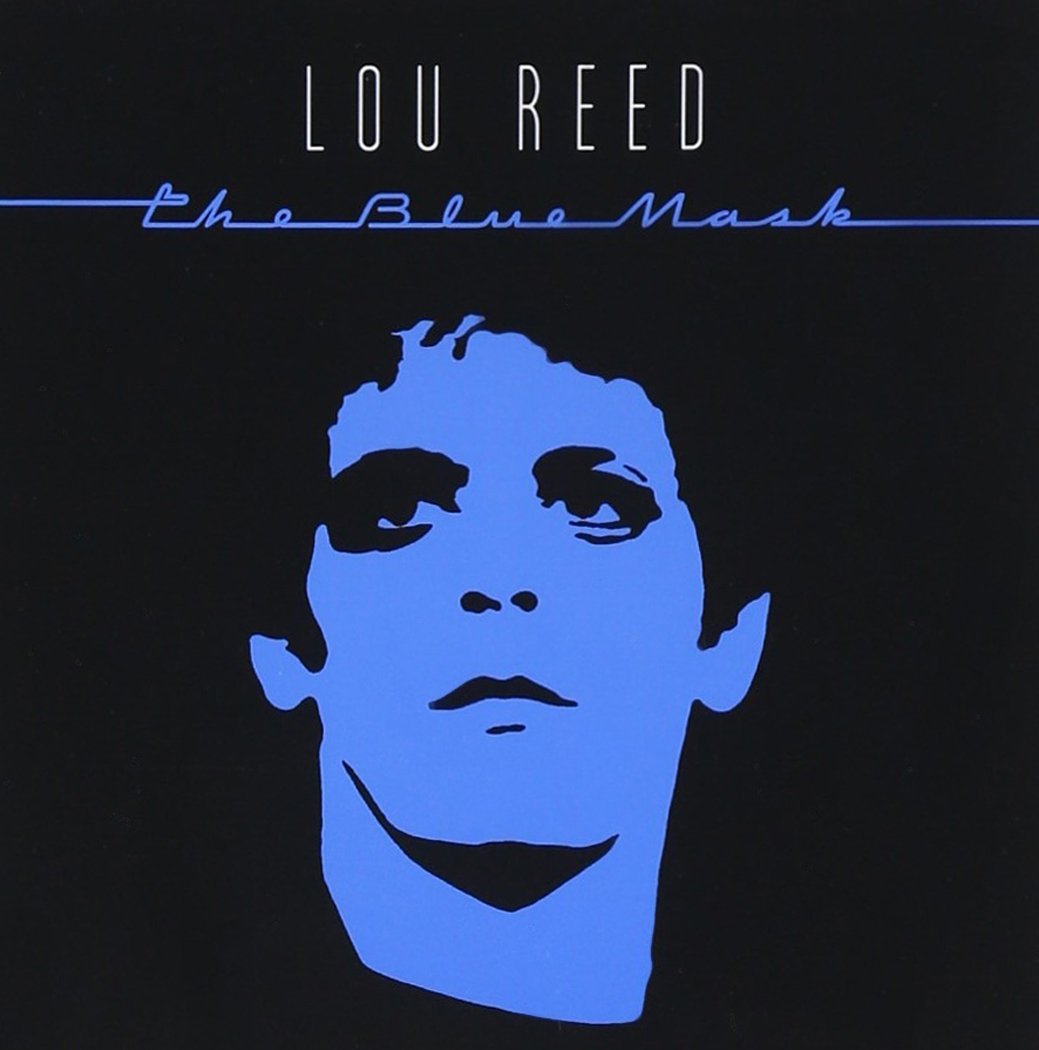 ‘What’s Behind the Mask?’ appears on The Cramps’ album Songs the Lord Taught Us. The patients at Napa State Mental Hospital especially enjoyed having The Cramps play this song live for them in 1984!

So, what’s behind the mask? “Sorry I ever asked. 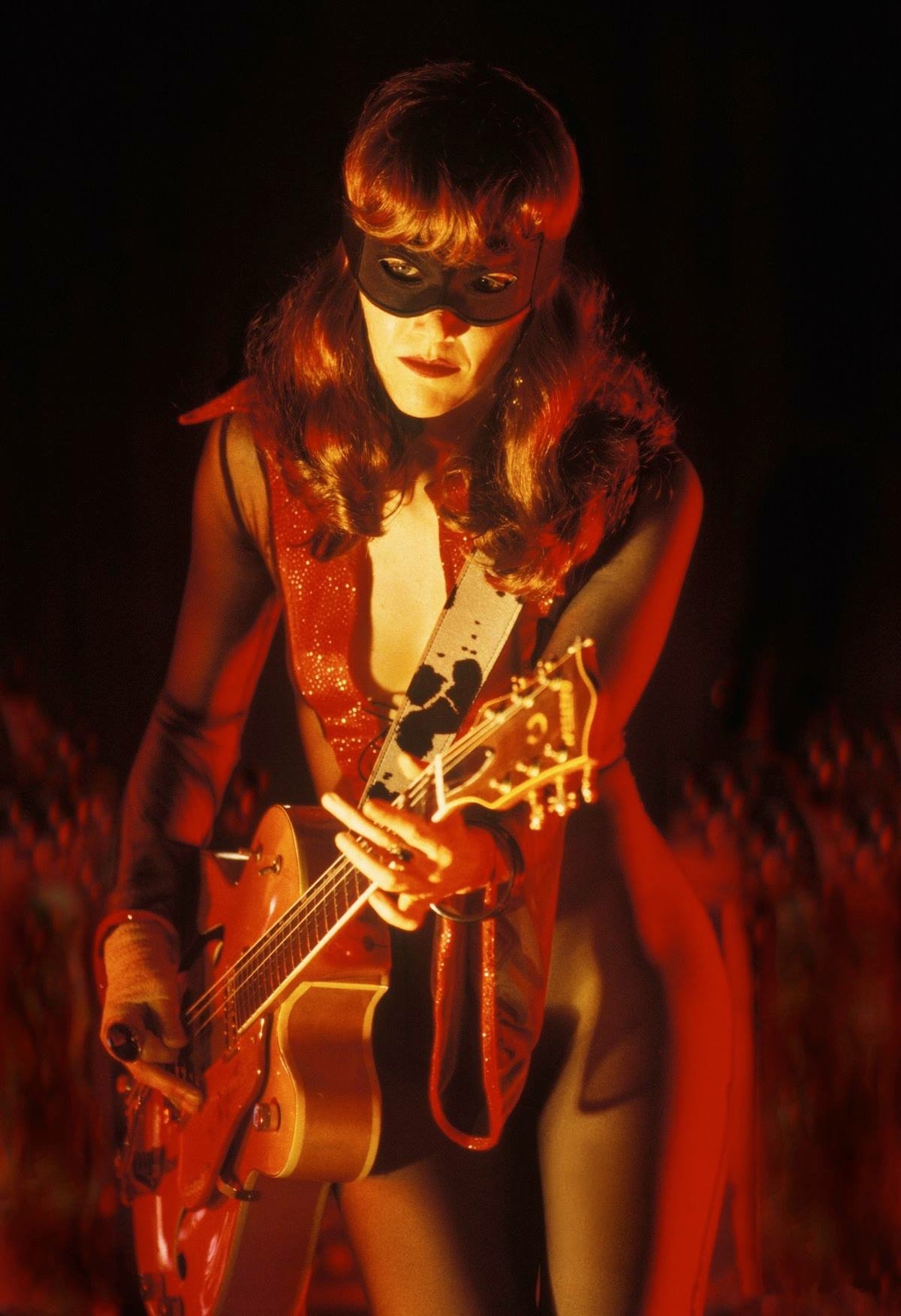 The 9-minute psychedelic epic ‘Mask of Morning’ by Hawkwind is on their 1992 album Electric Tepee. the song was recycled ‘Mirror of Illusion’  on their self-titled 1970 debut album.

Another Hawkwind track is the eerie ‘Choose Your Masques’.

Michael Jackson added lyrics to the Yellow Magic Orchestra’s ‘Behind The Mask‘ (changing the theme about a futuristic technological society to a song about a girl). Jackson recorded the song at his sessions for Thriller, but it did not appear on the album because of a dispute with YMO. Almost 30 years later, an altered and overdubbed version was posthumously released as a single, an epic music video with worldwide participants, and on Jackson’s album Michael in 2010. Michael’s 1980 version of  ‘Behind the Mask’ was never released.

Eric Clapton also recorded the song for his 1986 album August. 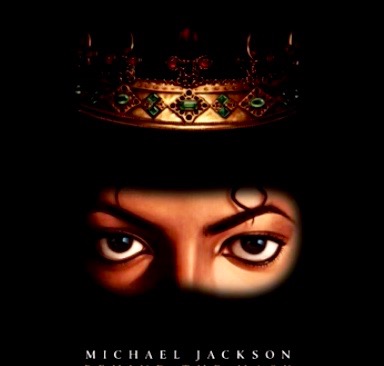 Alice Cooper included the single ‘He’s Back (The Man Behind the Mask)’ on his 1986 album Constrictor. It’s the theme song of the film Friday the 13th Part VI: Jason Lives.

‘Mask’ is on Iggy Pop’s kick-ass 2001 album Beat ‘Em Up with his band The Trolls. Iggy did a killer performance of this song to a terrorized audience on The David Letterman Show wearing a broccoli necklace and reprising the shiny evening gloves from his Stooges days.

“You’re wearing a mask / you look better that way”

As we wonder what the future will hold,

it will be hard to imagine how our lives,

and especially our parties will change… 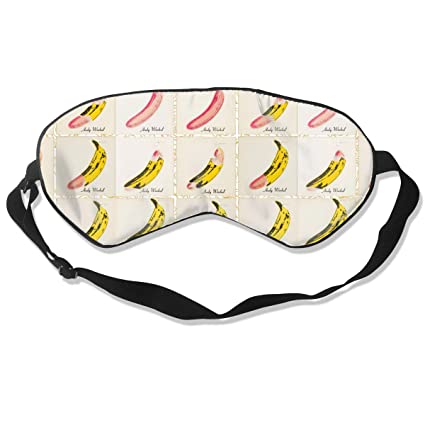 Nico is deciding upon which costume to hide behind on ‘All Tomorrow’s Parties’. This is on The Velvet Underground and Nico LP in 1967. The sad, droning dirge was written by Lou Reed, partially influenced by the people he met at Andy Warhol’s factory. The VU’s John Cale recollects that it was about a girl who had her children taken away from her.

A blackened shroud
A hand-me-down gown
Of rags and silks, a costume
Fit for one who sits and cries
For all tomorrow’s parties

the most beautiful mask to hide behind is a smile…

The music for the popular bittersweet yet uplifting tune ‘Smile’ was written by the great comedian and filmmaker Charlie Chaplin in 1936 for the soundtrack to his movie Modern Times. The wonderful lyrics were later written by John Turner and Geoffrey Parsons. Many cover versions have been done by various legends, but none is more beautiful than Judy Garland’s 1963 performance on The Ed Sullivan Show… 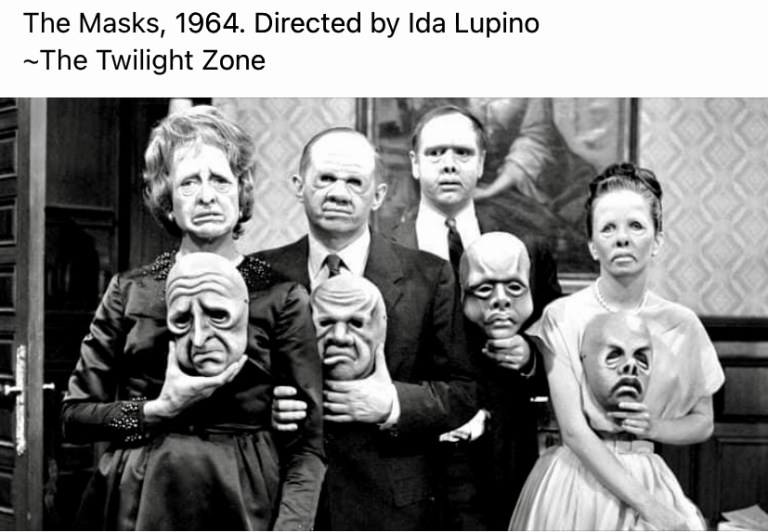 © Madeline Bocaro 2020. No part of the text on this site may be copied, photocopied, reproduced, translated or reduced to any electronic medium or machine-readable form, in whole or in part, without prior written consent . Any other reproduction in any form without permission is prohibited. All materials contained on this site are protected by United States copyright law and may not be reproduced, distributed, transmitted, displayed, published or broadcast without prior written permission of Madeline Bocaro.

2 thoughts on “BEHIND THE MASK”