The Stones rehearsed and recorded Some Girls from October 1977 through February 1978 in Paris, in the middle of the Punk vs. Disco era. Both genres are incorporated on this album. However, the band retained their R&B and country roots, including a cover of The Temptations’ ‘Just My Imagination’ and the amusing ‘Far Away Eyes.’ They stuck to a stripped-down version of the band, only with the original members – this time with Ron Wood on every track.

‘Respectable’ (along with the punky NYC song ‘Shattered’) possesses a controlled chaos. Mick Taylor would have never gelled on these thrashing songs. It was a thing of beauty seeing Jagger’s rambunctious performance of these songs while tearing up his T-shirt emblazoned DESTROY on Saturday Night Live. The video is now blurred (because of the swastika on his shirt) paired with a shiny gold elbow-length glove a’ la Iggy – and later tongue-kissing Ron Wood. These two songs were at the opposite end of the spectrum of their new dance track ‘Miss You.’ Along with ‘Beast of Burden,’ these were the album’s four hit singles.

The punk song with Chuck Berry riffs, ‘Respectable’ was Mick’s commentary on the utter hypocrisy of Stones being deemed pariahs at the start of their career, and later being welcomed, wined and dined by high society. The line about being “the easiest lay on the white house lawn” is a dig at Bianca Jagger (whom Mick had divorced in May), referring to her meeting with the son of President Ford.

Another track bordering on punk was ‘Lies’ (a parallel to the Sex Pistols’ ‘Liar’). The Clash had sung, “No Elvis, Beatles or The Rolling Stones” in their song ‘1977.’ Perhaps this was Jagger’s way of showing that the Stones could still be more punk than anybody.

The B-side of ‘Miss You’ is ‘Far Away Eyes,’ a country tune about a guy “down on his luck” driving while listening to gospel music on “the colored radio station.” As instructed by the preacher deejay, the singer sends $10 to the Church of the Sacred Bleeding Heart of Jesus Christ so that all his dreams can come true. What does he get? A girl with… “You know what kinda eyes she got!” I have this on a pink vinyl picture sleeve 12-inch. I love the Michael Lindsay-Hogg directed video. Jagger is hilarious with his hillbilly accent and silly faces, thankfully in close-up! The pedal-steel guitar gives this tongue-in-cheek song authenticity.

Another b-side was ‘When the Whip Comes Down’, which alludes to S&M. This is not surprising after the debacle of the questionable ad campaign for their previous album Black and Blue, which did not deter the Stones…

In another punk moment, the band were sued for using the images of celebrity women (interspersed with their own faces) on the die-cut album cover of Some Girls. All the faces peered through holes from the inner sleeve, matching each face with various wigs on the cover. Slipping the sleeve in and out gave them different hairstyles. The artwork was designed by Peter Corriston (who would also design the Stones’ next three album covers).

The band was threatened with lawsuits by the cover faces; Lucile Ball, Raquel Welch, Farrah Fawcett, Judy Garland (via Liza Minelli) and the estate of Marilyn Monroe. Strangely, the company whose vintage ad they pillaged did not take legal action. The record was reissued without the celebrities’ faces. One issue read, “Pardon our appearance – cover under reconstruction.”  The CD version had illustrated versions of the faces.

More controversy ensued over the lyrical litany of cliches about women in the title track, especially a kinky line about black girls. Jagger insisted that it was in jest, mocking typical stereotypes of black women.

A non-album track was the B-side of ‘Shattered’ – the incredible funk/rock/disco track ‘Everything Is Turning to Gold.’

A double CD deluxe edition of Some Girls was re-issued in November 2011. This includes twelve bonus songs – all but two from the original sessions. Some have new vocals. A Super-Deluxe edition included a DVD with a book, a poster and a replica of the 7” single for ‘Beast of Burden.’

My favorite of the bonus outtakes is ‘Claudine,’ about actress/ singer Claudine Longet (singer Andy Williams’ ex-wife). Claudine had been incarcerated (in February 1977) for shooting her Olympic skier boyfriend in 1976. And yes, “Claudine’s back in jail again!” Ironically, she sings a beautiful song called ‘Snow’ with haunting lyrics in the light of the circumstances of the skier whom she allegedly killed. One of the verses:

Gone
It’s all over and you’re gone
But the memory lives on
Although
Our dreams lie buried in the snow!

© Madeline Bocaro 2022. No part of these written materials may be copied, photocopied, reproduced, translated, re-blogged or reduced to any electronic medium or machine-readable form, in whole or in part, without prior written consent. Any other reproduction in any form without permission is prohibited. All text written by Madeline Bocaro on this site is protected by United States copyright law and may not be reproduced, distributed, transmitted, displayed, published or broadcast without prior written permission. 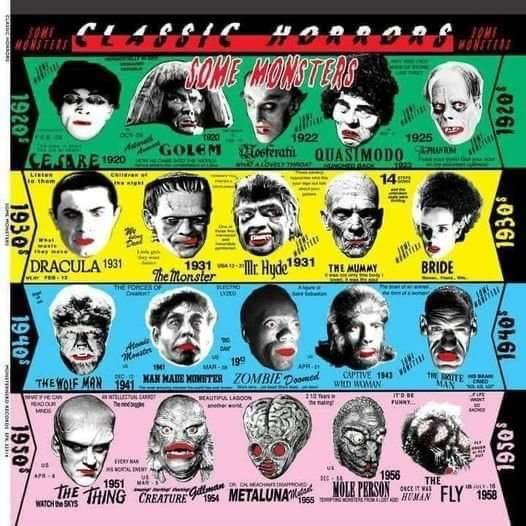