Upon the release of his beautiful, mellow album Free in 2019, I thought that Iggy would be taking it easy from now on. At the Free listening party in NYC, we were all laying on the floor with Iggy (then aged 72) while hearing his album for the first time. I was lying right next to him, and he definitely took a snooze! (Read below).

When Covid restrictions were lifted, he did a huge European tour to promote the album. Little by little, more and more Stooges songs (and older songs of his own) crept into his set, until Iggy morphed and reverted into the human blow-torch we all know and love. Iggy thinks he’s indestructible. Now, at age 75 he is proving it! 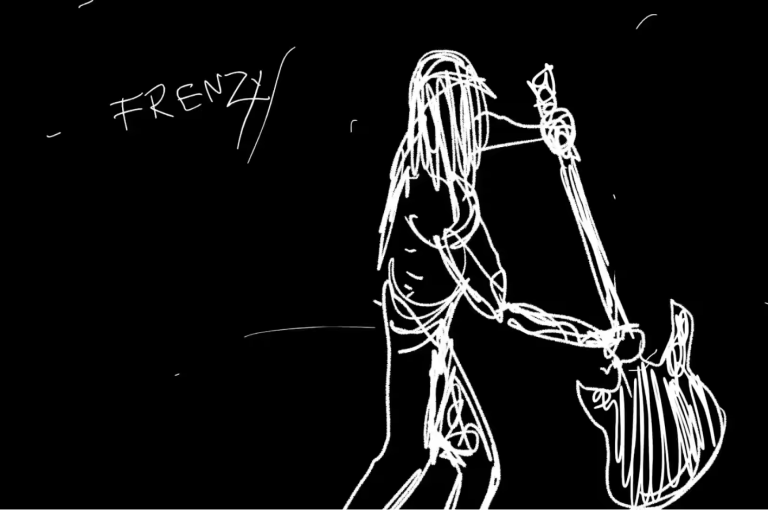 And now – THIS!!! A freakin’ amazing electrical jolt! Iggy’s back to scorch the earth with his trademark profane primal passion!!  Nobody saw this coming. (An entire new Iggy album has been completed as well!)  It’s such a welcome gut-punch! It’s hard and heavy with lots of hooks! The first line is about his dick, and so is the last. IGGY’S BACK!!!!

Let’s hope the rest of the new album titled Every Loser (due January 6, 2023) is more of the same. ‘Frenzy’ has the same blistering rage and energy as the songs on Iggy’s (2004 album Beat ‘Em Up – especially on songs like ‘Mask’ and ‘Howl.’

It would be amazing to see him do this live! Iggy has always combined the fervor and mayhem of Mick Jagger and the poetic transcendence of Jim Morrison onstage – adding his own deeper and sicker twist. A bad leg and back (which makes it seem like he has a ball and chain around one ankle) does not deter him at all. If he performs this new material live, he might die trying, and that’s fine with him!

Read my review of Beat ‘Em Up – Beats Me! 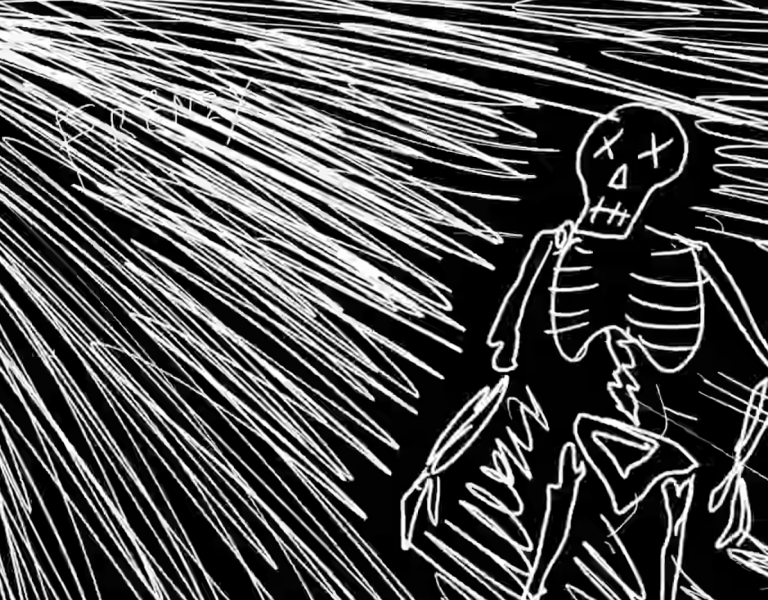 This lyric says it all:  My mind is on fire, I will not retire

For decades, Iggy has uplifted us though his times of joy and misery, emanating pure joy through his sincerity, honesty and determination. So shut up and love him! 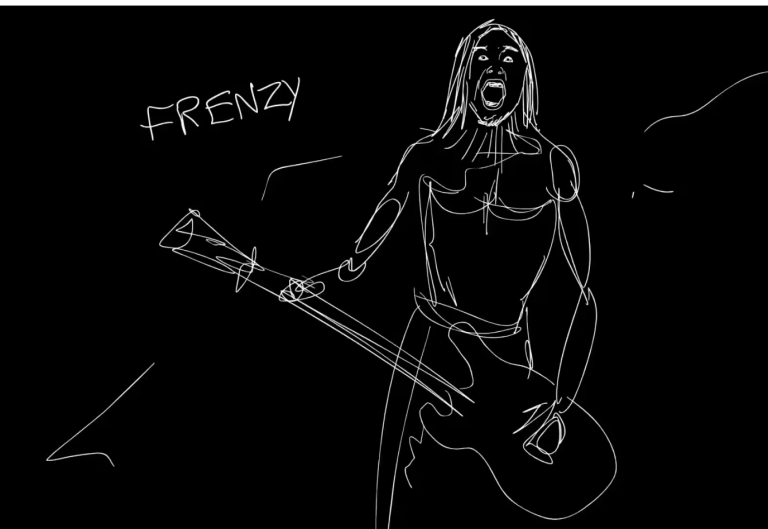 “I’m the guy with no shirt who rocks; Andrew and Gold Tooth get that, and we made a record together the old-fashioned way,” said Pop in a statement. “The players are guys I’ve known since they were kids and the music will beat the shit out of you.”

I got a dick and two balls, that’s more than you all
My mind will be sick if I suffer the pricks
So shut up and love me ’cause fun is my buddy
All the sharks in the sea are waiting on me

Do you get it?
No 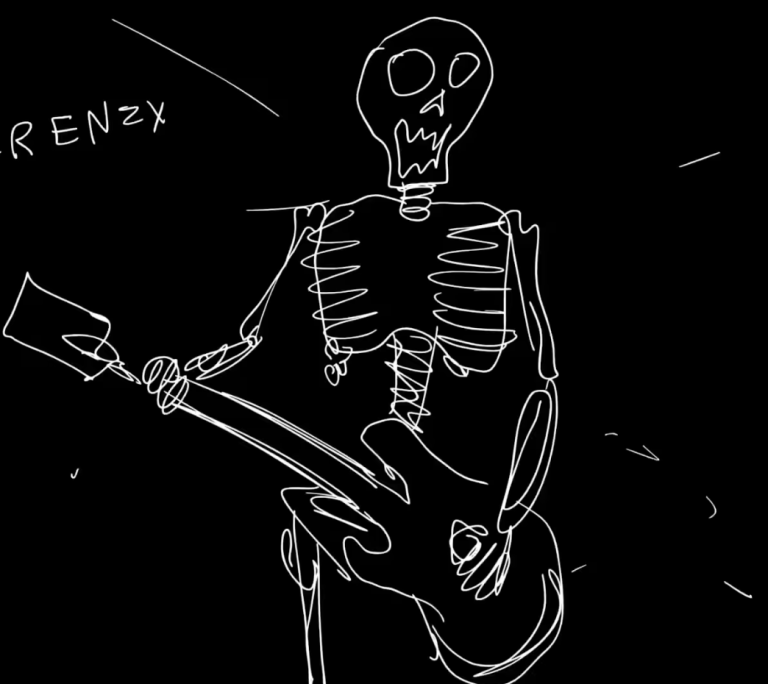 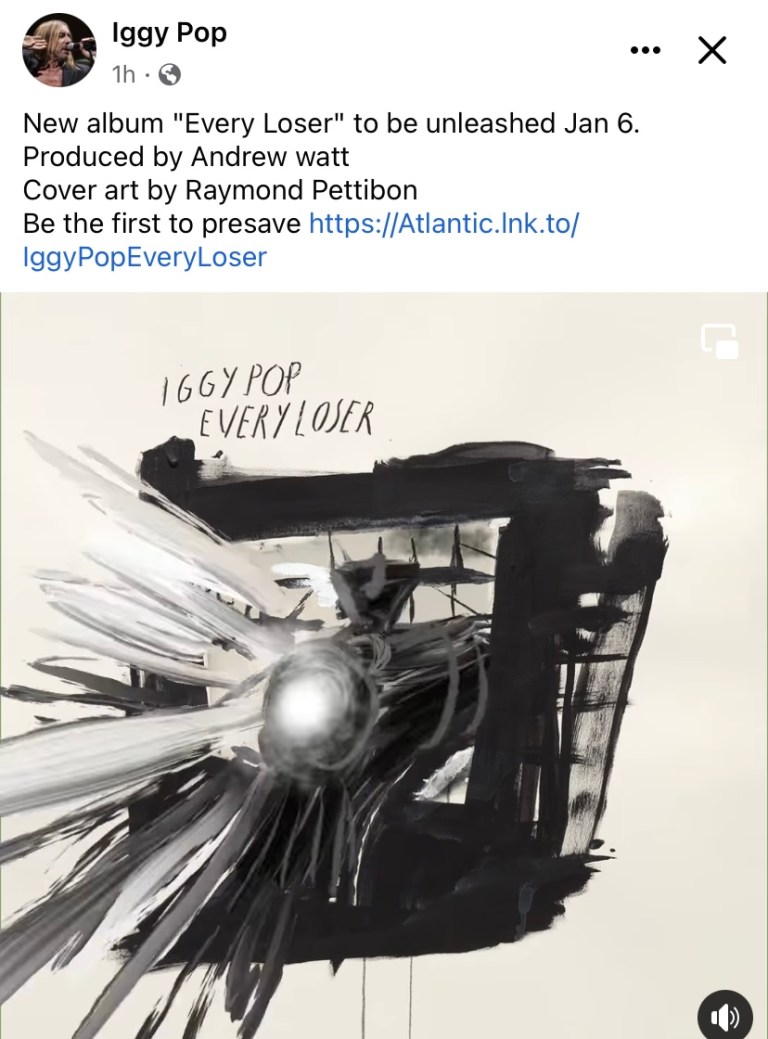 Iggy’s upcoming album Every Loser was made with Andrew Watt for his Gold Tooth label (a Grammy winner who has worked with Ozzy Osbourne, Justin Bieber, Elton John/Britney Spears, Ed Sheeran and more), Chad Smith and the late Taylor Hawkins of Red Hot Chili Peppers, the unmistakable bass of Duff McKagan of Guns N’ Roses and Josh Klinghoffer.

The News for Andy (Interlude)

All the Way Down

It was Free and it was PRICELESS!!

A surprise announcement appeared on Iggy’s Facebook page at short notice! I RSVP’d right away!

With the posters still hanging on my walls and my love for Iggy as strong as ever, I cherish this chance to see him again on the basis of the Japanese saying, ‘Ichi-go ichi-e’ – the premise that it’s a miracle when we meet – and that each meeting could be our last.

About 30 people were gathered in a small YouTube studio with no idea what to expect. We sat facing a carpet with pillows in the middle of the room, and the new album Free began to play. Iggy walked out and sat down amongst us, listening to one full song. He then invited us to join him on the carpet for the rest of the album. (He later explained that he didn’t want to just sit in chairs and listen, so he asked for pillows to be thrown around ‘like Jamestown’)! It was his intention to present the album live, with the musicians but they had other commitments, so he will be back later to do that. 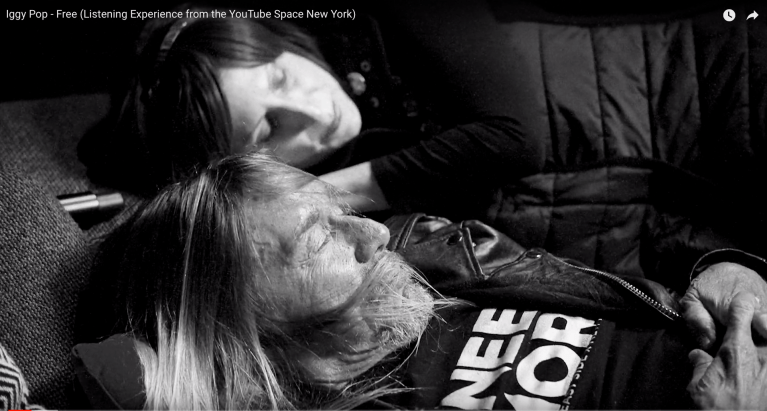 So myself, my friend Jamie and some guys spent 30 minutes lying next to Iggy while listening to his entire new album!!!! I hope some of his magic Iggyness rubbed off on me! I curled up next to him like a cat during this intimate Bed-in. He was calm and intently listening and proud of his new music. He was so relaxed (I think he even fell asleep for a few seconds). His extreme calm brought serenity to the room.

When the music stopped, Iggy explained the meaning and process behind every song on the album. He also played individual tracks by Noveller (Sarah Lipstate) and Leron Thomas explaining why he asked them to appear on his album.

A stunning film clip of The Dawn was shown – Iggy plays the part of an artist who paints the dawn every day, but one day the dawn doesn’t come.

Then came a meaningful Q & A which Iggy really enjoyed! He walked over to sit close to whomever the mic was handed to, answering each one-on-one. It was like when Bowie invited the Sigma kids in to hear his Young Americans album!  We were all stunned and speechless afterwards! I asked if he is really free now. He gave a poignant answer which you will see here.

Most touching was when a guy thanked Iggy for answering his letter during the time of American Caesar, when an address was printed on the album encouraging fans to send letters. Iggy mentioned that he carried around a sack of mail like Santa Claus on tour and answered all of it – because he was very lonely at the time. It was heartbreaking to know that such a beloved guy could feel so lonely.

Despite how he may feel in his older incarnation, Iggy looks extremely healthy – in fact, he glows almost as much as when he was covered in glitter decades ago! And there’s still a bright twinkle in his eyes.

We are enamored by this wild man because of his gentle warmth, humor, sincerity and conviction. He’s like an old friend. Iggy is our crazy cool uncle, telling us  kids all the tales of his past wild escapades amidst the family’s grimaces. Except that HE’S STILL DOING IT! These are Iggy’s glory days. He is basking in the glow of adoration, yet admittedly uncomfortable with the superfluity it brings.In The Sun last week, he said, “I’ve managed to become quite a non-controversial figure, like somebody’s teddy.”

© Madeline Bocaro 2019 / 2022. No part of this text may be copied, photocopied, reproduced, translated, re-blogged or reduced to any electronic medium or machine-readable form, in whole or in part, without permission. Any reproduction is prohibited. All text written by Madeline Bocaro on this site is protected by United States copyright law and may not be reproduced without written permission. 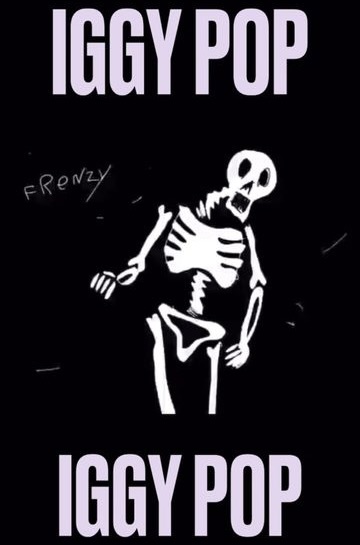 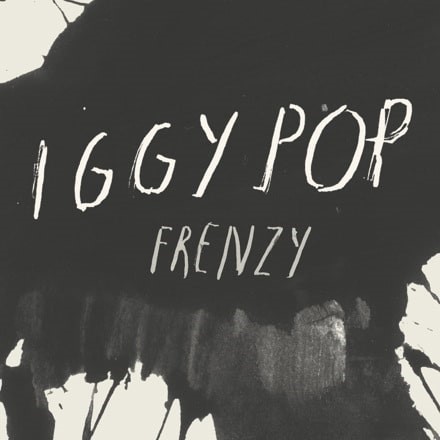